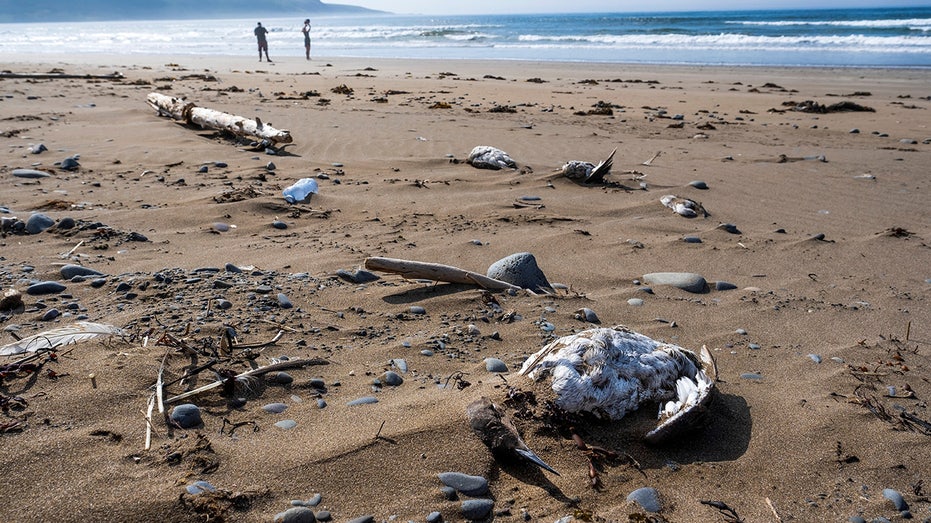 About 110,000 chickens are to be slaughtered after an outbreak of H5N8 bird flu on a farm in north Germany, authorities said on Thursday.

Vechta is a major region for poultry production. A three-kilometer lockdown area has been imposed around the farm plus an observation area with a ten-kilometer radius, the council said. These areas contain 352 farms.

The spread of bird flu around the globe has raised concerns among governments and the poultry industry due to its ability to ravage flocks, generate trade restrictions and the risk of human transmission.

France’s farm ministry in June removed bird flu-related restrictions on poultry farming across the country, citing a halt in outbreaks after the worst-ever crisis of the highly contagious virus led to the culling of 16 million birds.

Risk to humans from the disease is considered low, but past outbreaks among farm birds have needed extensive slaughtering programs to contain it. 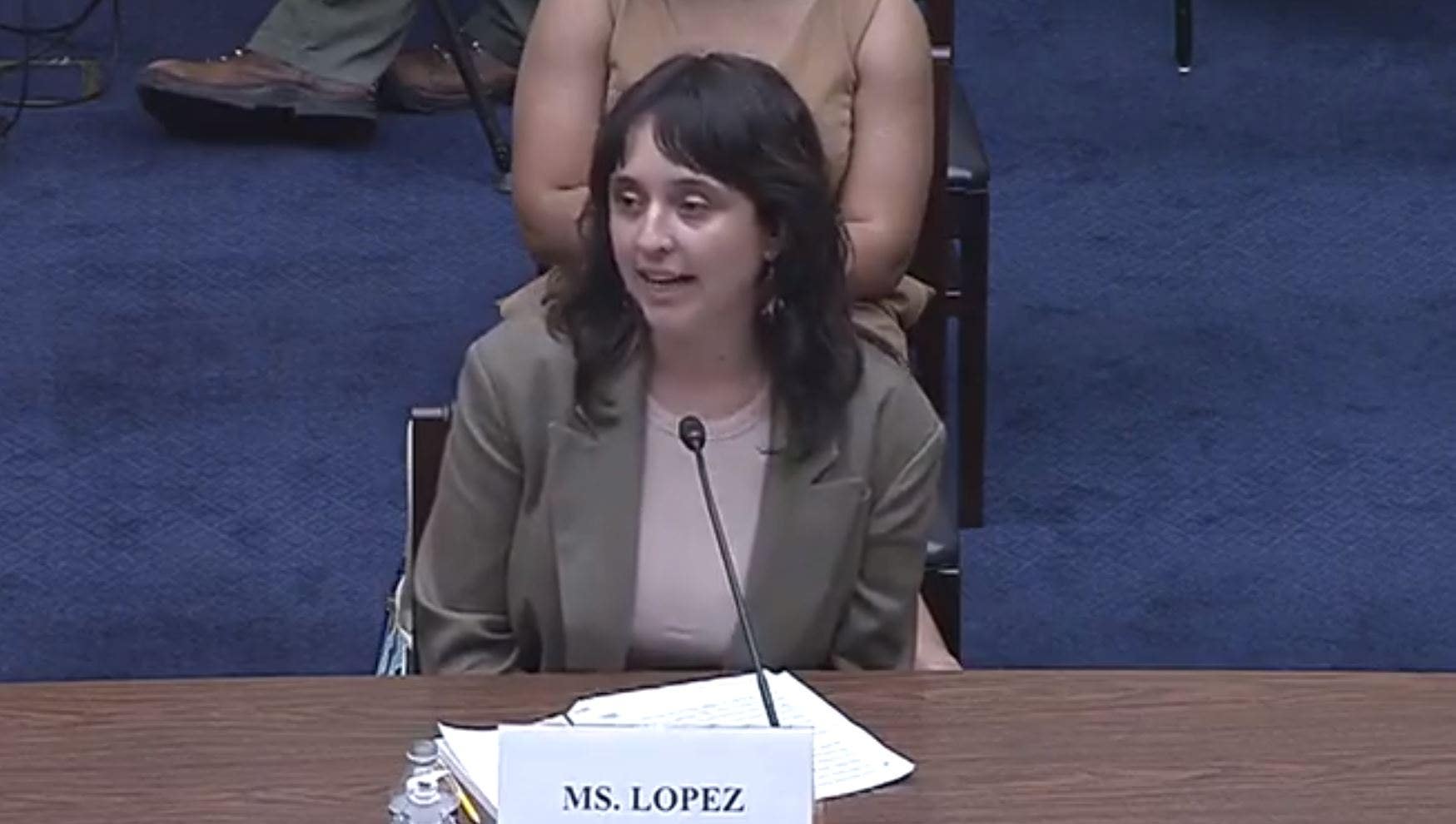 House Democrat witness calls her abortion ‘an act of self love’ 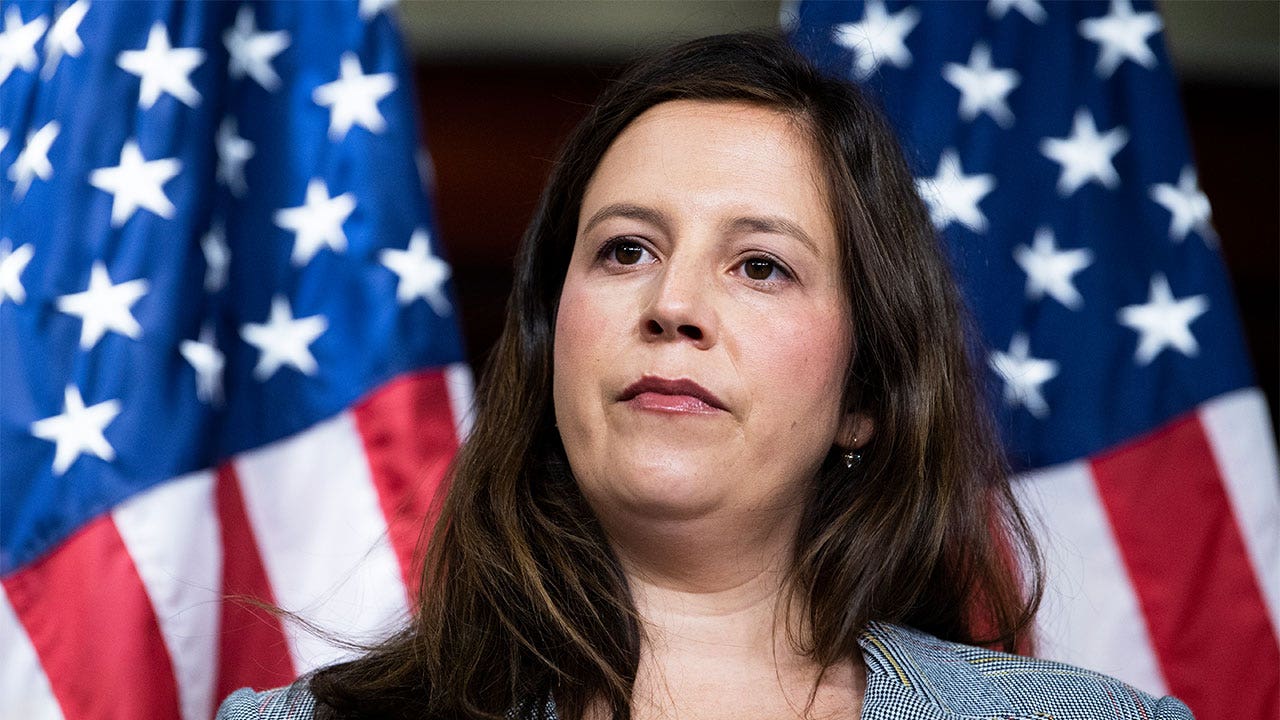 Rep. Elise Stefanik: There will be accountability on the world stage for Putin