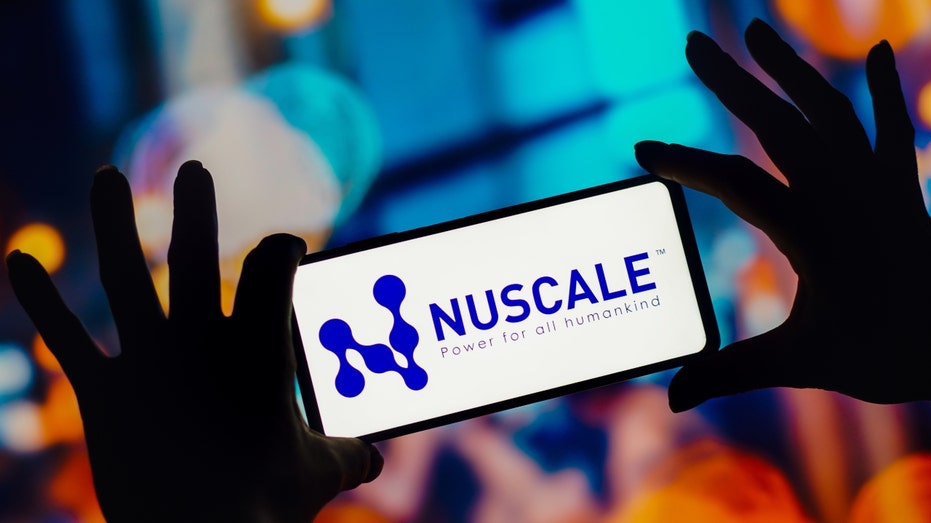 The U.S. Nuclear Regulatory Commission certified a design for an advanced small modular reactor (SMR) for the first time.

NuScale Power’s design has become the seventh reactor design cleared for use in the U.S., a move the Department of Energy said would equip the nation with a new clean power source and send emissions falling.

The rule takes effect on Feb. 21, allowing utilities to reference NuScale’s advanced light-water SMR design when applying for a combined license to build and operate a reactor.

Each of the modules is capable of generating 50 megawatts of emissions-free electricity.

In addition, the department noted that the NuScale VOYGR SMR power plant can house up to 12 factory-built power modules that are about a third of the size of a large-scale reactor. Each power module leverages natural processes to passively cool the reactor without additional water, power or operator action.

The company is currently aiming to enable each module to generate up to 77 megawatts. The commission is expected to review their application this year.

“We are thrilled to announce the historic rulemaking from the Nuclear Regulatory Commission for NuScale’s small modular reactor design, and we thank the Department of Energy (DOE) for their support throughout this process,” NuScale Power President and Chief Executive Officer John Hopkins said in a statement.

The Energy Department has provided more than $600 million since 2014 to support the design, licensing and siting of NuScale’s VOYGR SMR power plant and other domestic SMR concepts.

It is working with the Utah Associated Municipal Power Systems to demonstrate a six-module NuScale VOYGR plant at Idaho National Laboratory, with the first module expected to be operational by 2029.

NuScale said this month that the target price for power from the plant is $89 per megawatt hour, up 53% from the previous estimate of $58 per MWh. 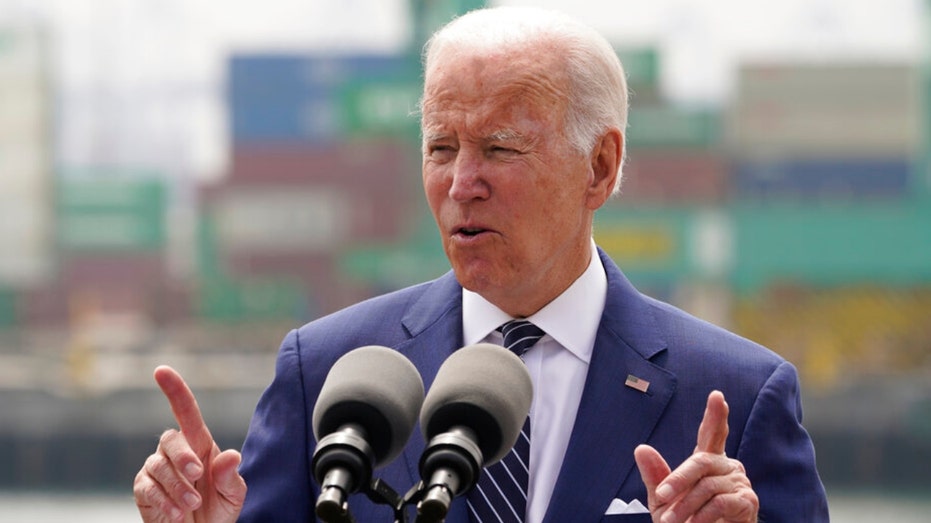