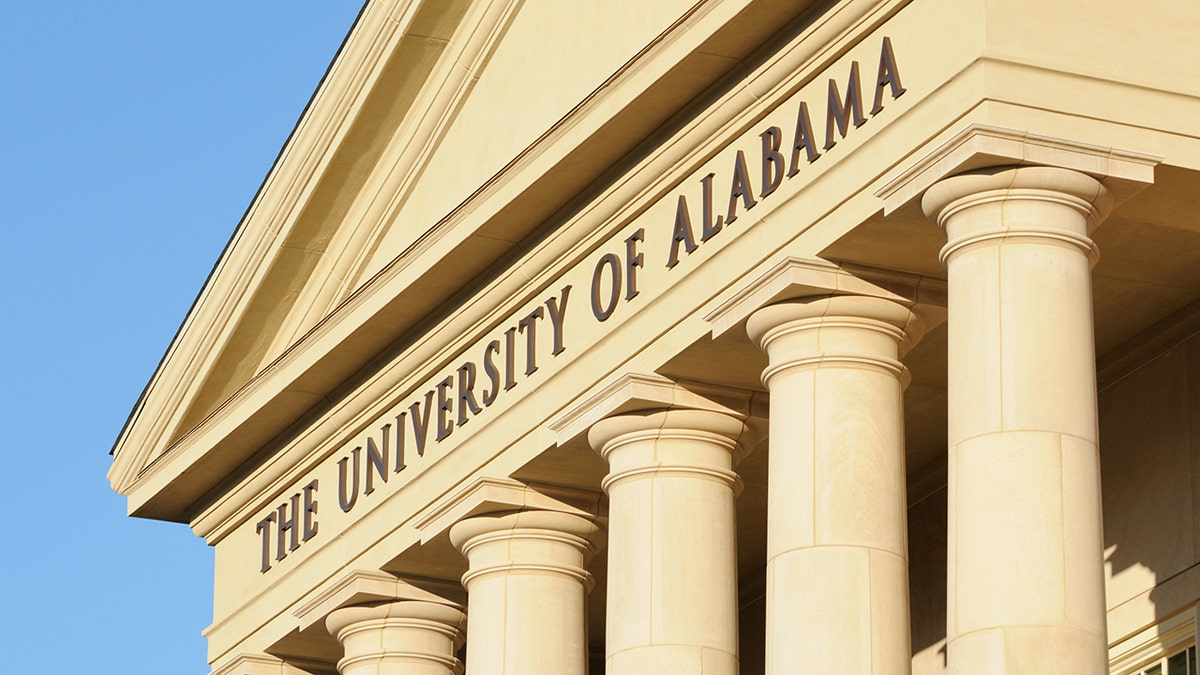 An University of Alabama professor left a teaching position due to the “obsession” over the university’s push for equity in science and the “rise of illiberalism.” Dr. Matthew M. Wielicki, a Polish immigrant and Earth Science professor, cited distance from family as one of the reasons for leaving. However, he dug deeper into why he left through a series of tweets to raise a concern about the state of higher education. “Furthermore, over the last decade or so, but especially the last few years, the obsession with universities and grant-funding institutions on immutable characteristics of faculty and students and the push for equity in science above all else has dramatically changed the profession of an academic professor,” Wielicki said. BINGHAMTON UNIVERSITY SLAPS DOWN PROFESSOR’S ‘PROGRESSIVE STACKING’ SECTION OF SYLLABUS FOR ‘NON WHITE FOLKS’ Wielicki added that the “rise of illiberalism in the name of DEI is the antithesis of the principles that universities were founded on.”  “These are no longer places that embrace the freedom of exchanging ideas and will punish those that go against the narrative. Although I had worked from an early age to earn a Ph.D. and become a professor, like my father, I feel the profession is no longer worthy of my efforts,” he continued.  TOP DEI STAFF AT PUBLIC UNIVERSITIES POCKET MASSIVE SALARIES AS EXPERTS QUESTION MOTIVES OF INITIATIVES Fox News Digital reached out to the University of Alabama for comment but did not receive a response. The University of Alabama is a public research university that serves over 38,000 students. Recently, Fox News Digital found that top diversity, equity, and inclusion (DEI) employees at major public universities earn massive six-figure salaries for leading initiatives that some experts found to be ineffective and instead enforce a “political orthodoxy.” UNIVERSITY OF CHICAGO STUDENTS DEMAND SCHOOL GIVE $1 BILLION IN REPARATIONS TO SOUTH SIDE A review of salary data shows that the universities of Michigan, Maryland, Virginia and Illinois, plus Virginia Tech, boast some of the highest-paid DEI staffers at public universities, a Fox News review found. These institutions’ top diversity employees earn salaries ranging from $329,000 to $430,000 – vastly eclipsing the average pay for the schools’ full-time tenured professors. Experts identified these universities as having some of the most bloated DEI staff in the country and said they each rack up millions in costs each year. Fox News’ Joe Schoffstall contributed to this report. 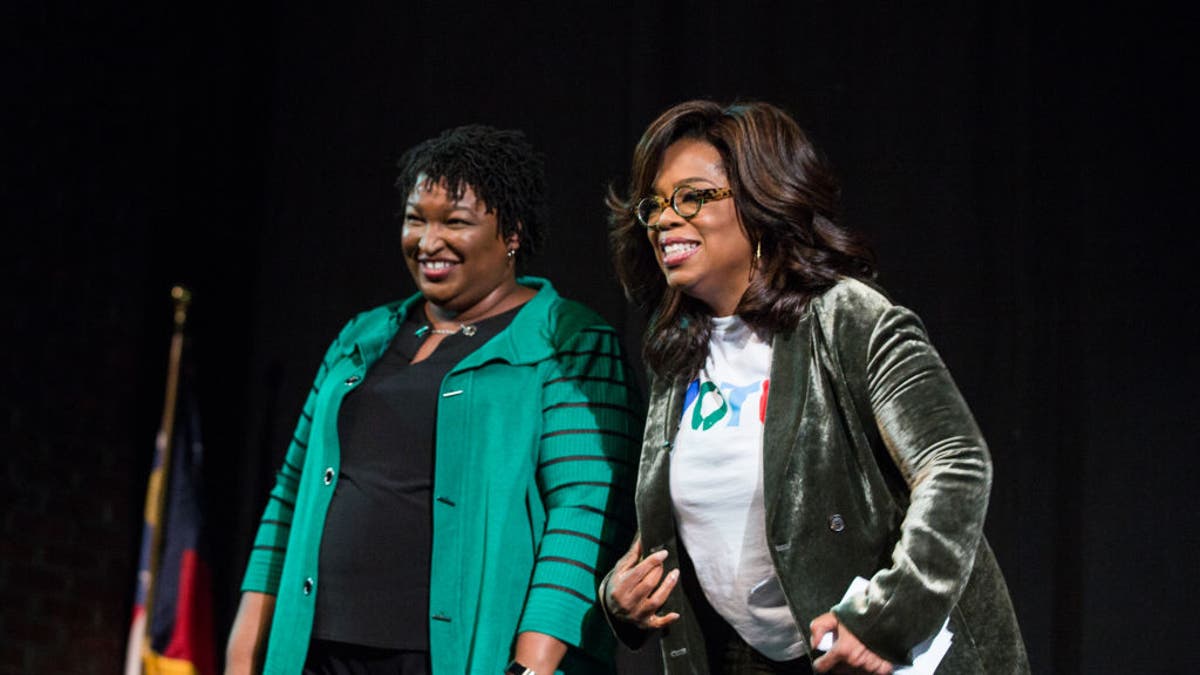