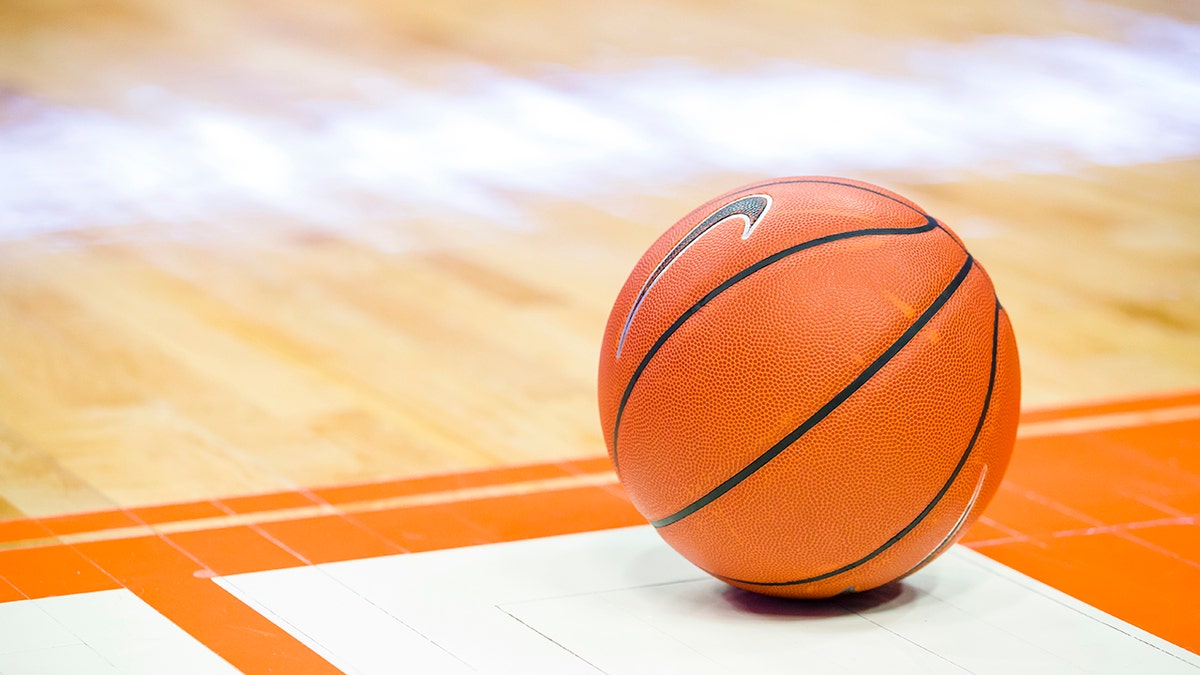 Just when you think we’ve seen it all in sports, the Loyola Chicago-Duquesne college basketball matchup on Wednesday night reminded us why that’s never going to be the case.

With 16:30 left in the second half of the matchup, Loyola-Chicago had the ball down near the right baseline when an Uber Eats delivery man waltzed onto the court looking for someone to claim the McDonald’s he was holding.

An official timeout was whistled as the delivery man was ushered off the court, and the game announcers couldn’t believe their eyes.

“Somebody came on the floor on the far side. Looking for an Uber Eats delivery or something there? He’s carrying some McDonald’s. I’m actually not kidding,” the play-by-play announcer said.

“This has to be one of the all-time greats,” the color commentator added.

Once the play-by-play announcer saw the Uber Eats logo on the bag, his suspicion was confirmed.

When the broadcasters saw the video replay, they remained shocked at what had transpired.

“This guy’s in the corner. Was he going to deliver the McDonald’s to someone on the court? Can we rule that out?” the color commentator said laughing.

“Maybe I’ll put my hand up. I’m getting a little hungry. Bring it over here.”

And perhaps the funniest part of this incident: The delivery man was still searching for his recipient of the fast food, as he was seen walking around the arena with the bag and drink in his hand.

“He’s still looking!” the color commentator said when cameras showed him speaking with a spectator while walking a concourse.

The one thing we can say about this delivery man is that he certainly will go above and beyond to get you your food – even if it’s stopping a basketball game in its tracks by walking on the court. 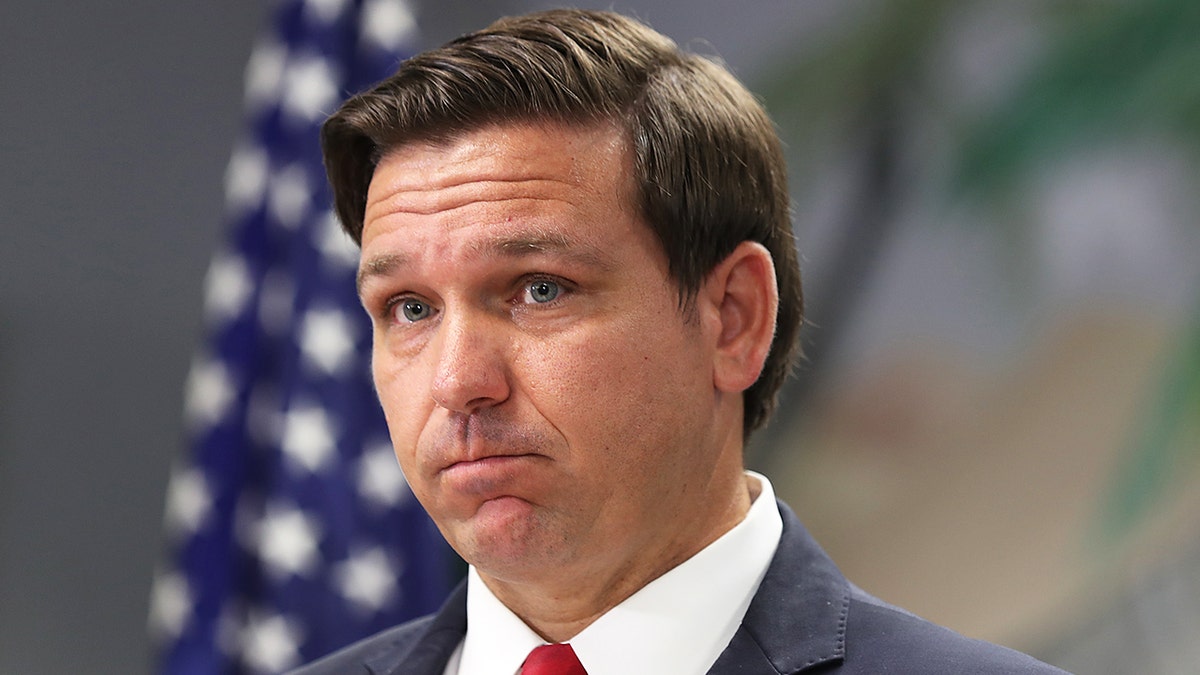 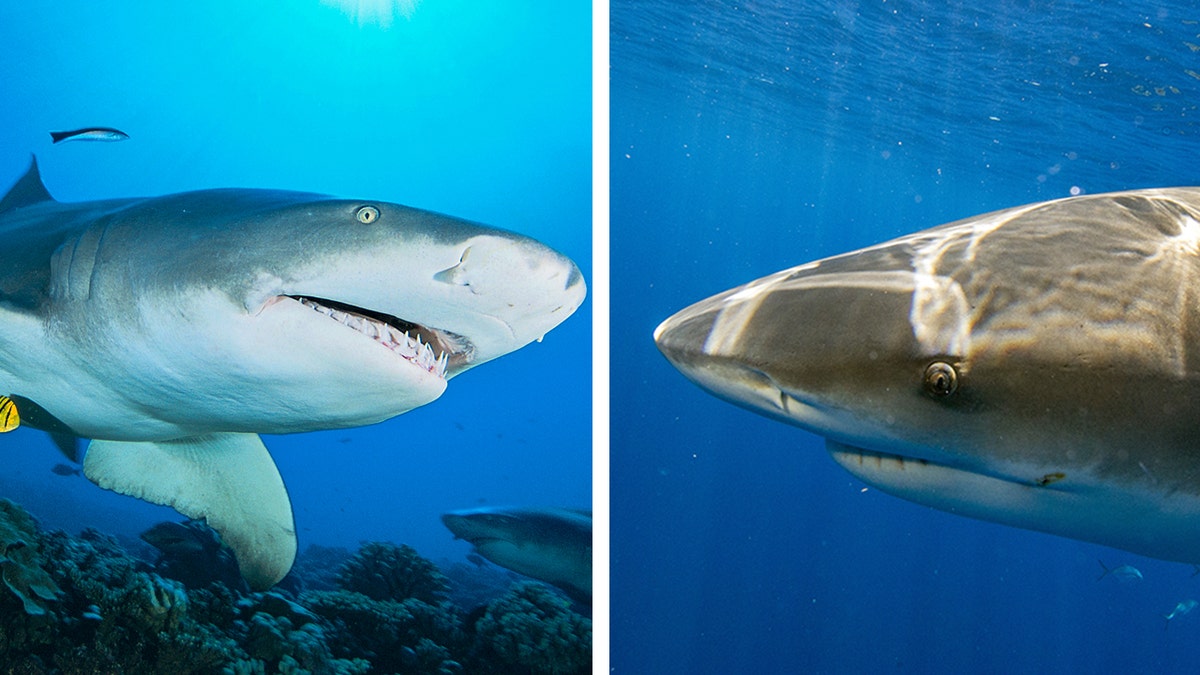 Shark quiz! How well do you know your sharks this summer?