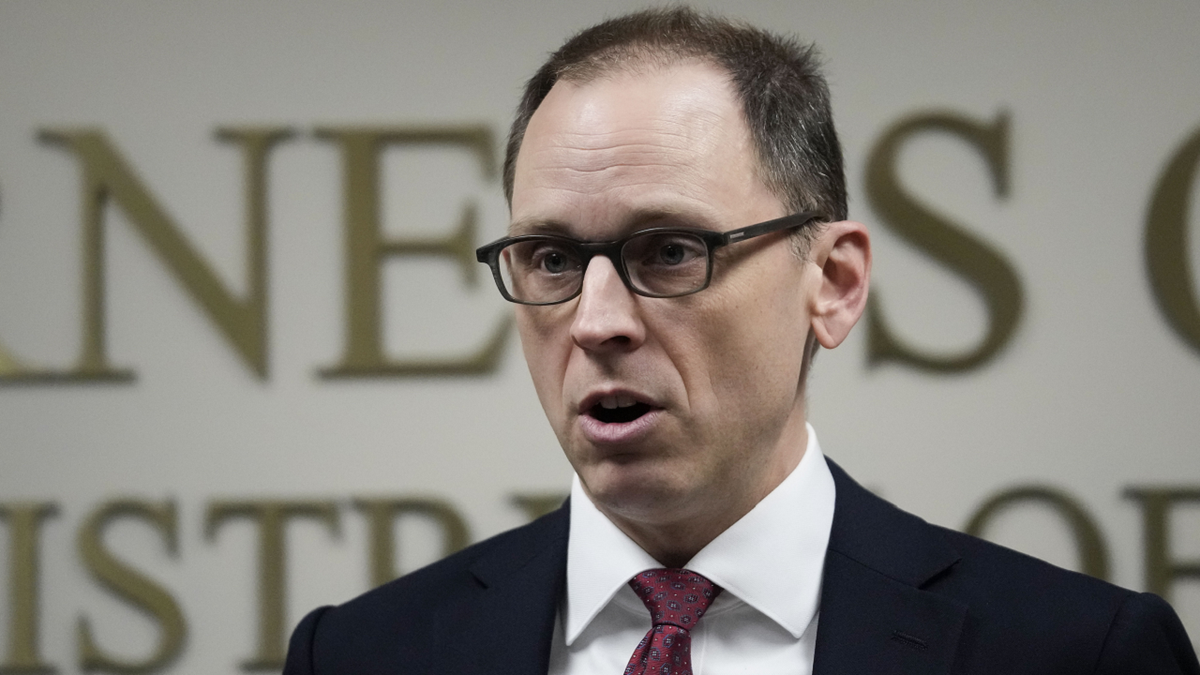 A U.S. attorney involved with the federal investigation into the death of Tyre Nichols in Memphis is urging Americans Wednesday to act “peaceful and nonviolent” as authorities are preparing to release video footage of the police encounter.  U.S. Attorney for the Western District of Tennessee Kevin Ritz made the remark as he told reporters he met with the family of Nichols – the 29-year-old Black man who died after a Jan. 7 traffic stop – and pledged them a “thorough” and “methodical” civil rights investigation.  “I know there is significant public interest in the release of the video that was shown to Mr. Nichols’ family,” Ritz said. “The state and local authorities have responsibility for determining when to release video from this incident to the public. “What I will say on behalf of the federal authorities is we want people to express their right to be heard, but we want them to do so in a peaceful and nonviolent way,” he added.  MEMPHIS POLICE BODY CAM VIDEO OF TYRE NICHOLS TRAFFIC STOP IS ‘APPALLING,’ ATTORNEY SAYS  Ritz said he told Nichols’ family that “the Department of Justice cares deeply about potential violations of constitutional rights here in Memphis and throughout America” and that the federal investigation “may take some time” as “these things often do.”  Fox News Digital has reached out to attorney Benjamin Crump, who is among those representing Nichols’ family, for reaction to Ritz’s comments.  In a joint statement issued Tuesday night from Crump and lawyer Antonio Romanucci, they said following an independent autopsy on Nichols’ body carried out by a “highly regarded, nationally renowned forensic pathologist,” preliminary findings indicated that “Tyre suffered extensive bleeding caused by a severe beating.”  They also said Nichols’ “observed injuries are consistent with what the family and attorneys witnessed on the video of his fatal encounter with police on Jan. 7, 2023.”  Authorities have not yet released the video or autopsy of Nichols.  TYRE NICHOLS DEATH: 2 MEMPHIS FIRE DEPARTMENT PERSONNEL ALSO FIRED  Shelby County District Attorney Steve Mulroy told The Associated Press on Tuesday that investigators working the case want to conduct as many interviews as possible before the footage becomes public over concerns that its release might influence what witnesses say.  “Even witnesses who are not suspects or not persons of interest, it’s easy to get confused, and rather than talking to law enforcement about what they themselves remember, they can start confusing it with what they saw on TV,” Mulroy said.  Two Memphis Fire Department personnel and five Memphis Police Department officers have already been let go as part of local investigations into the incident. No charges have been filed yet.  Memphis Police say they pulled over Nichols on Jan. 7 around 8:30 p.m. for “reckless driving” near Raines Road and Ross Road in Memphis. A “confrontation occurred” during the stop, at which point Nichols ran away from police on foot. Officers pursued the 29-year-old and attempted to apprehend him, police said. “While attempting to take the suspect into custody, another confrontation occurred; however, the suspect was ultimately apprehended,” MPD said. “Afterward the suspect complained of having shortness of breath, at which point an ambulance was called to the scene.” Authorities transported Nichols to St. Francis Hospital in critical condition, and he died three days later on Jan. 10, according to the Tennessee Bureau of Investigation.  Fox News’ Audrey Conklin contributed to this report. 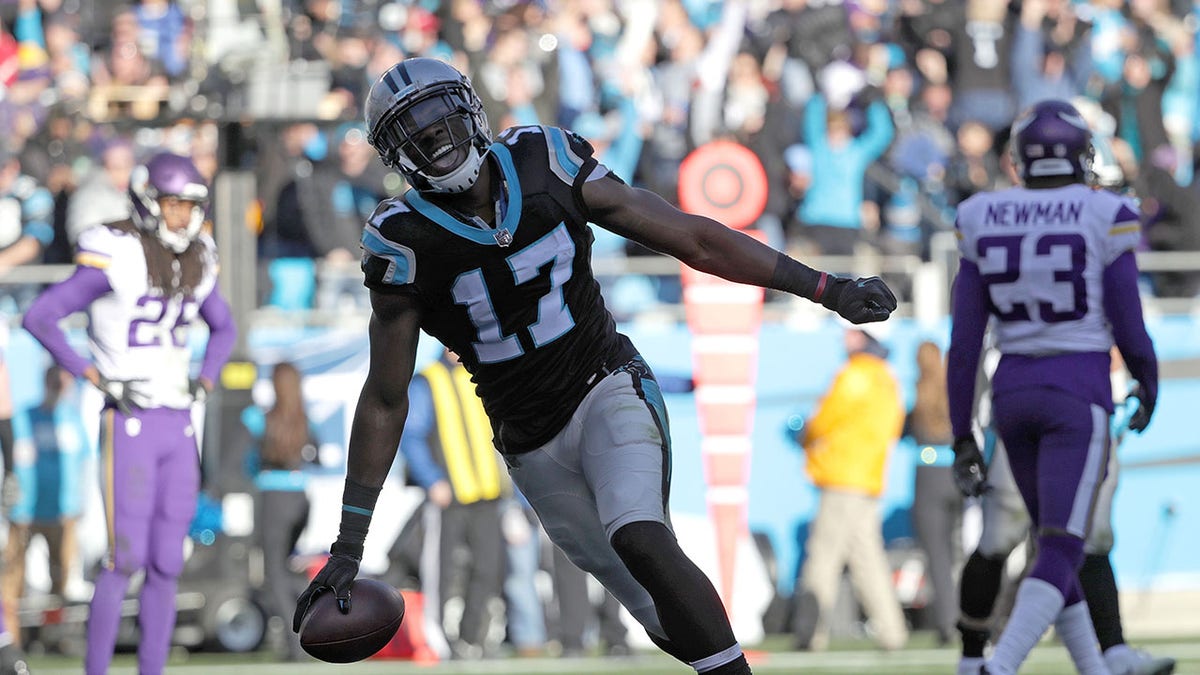 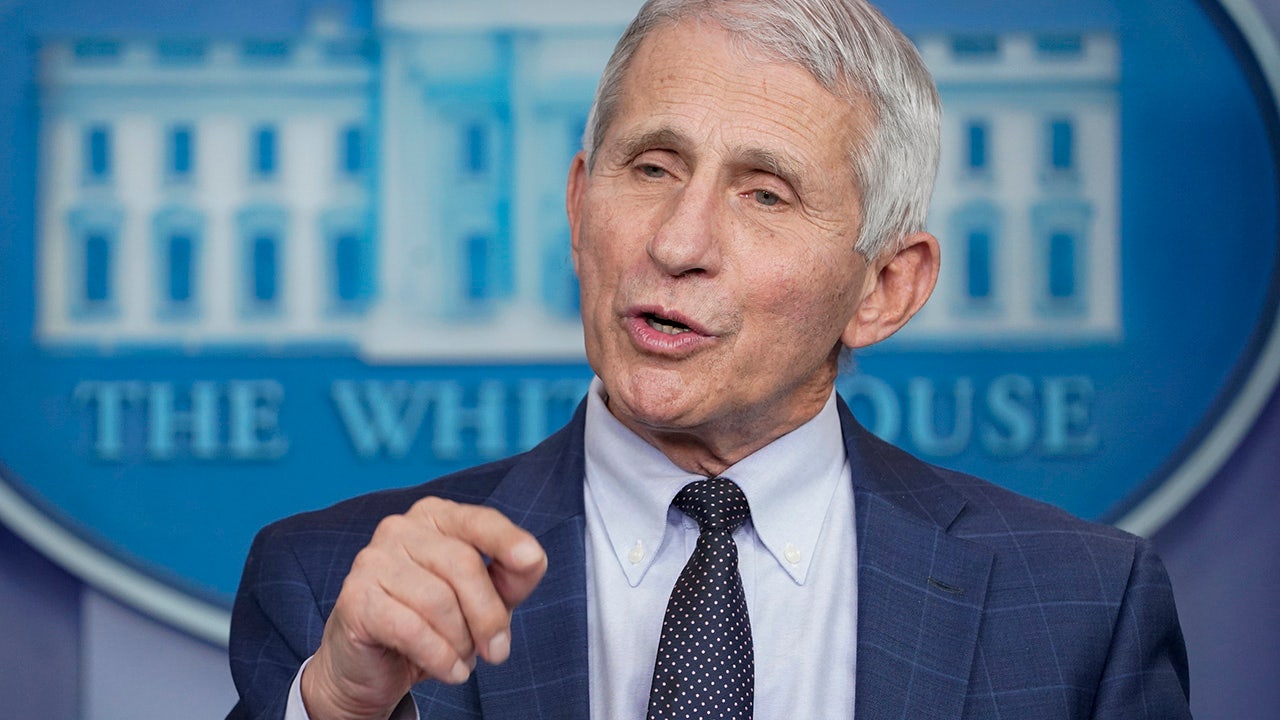