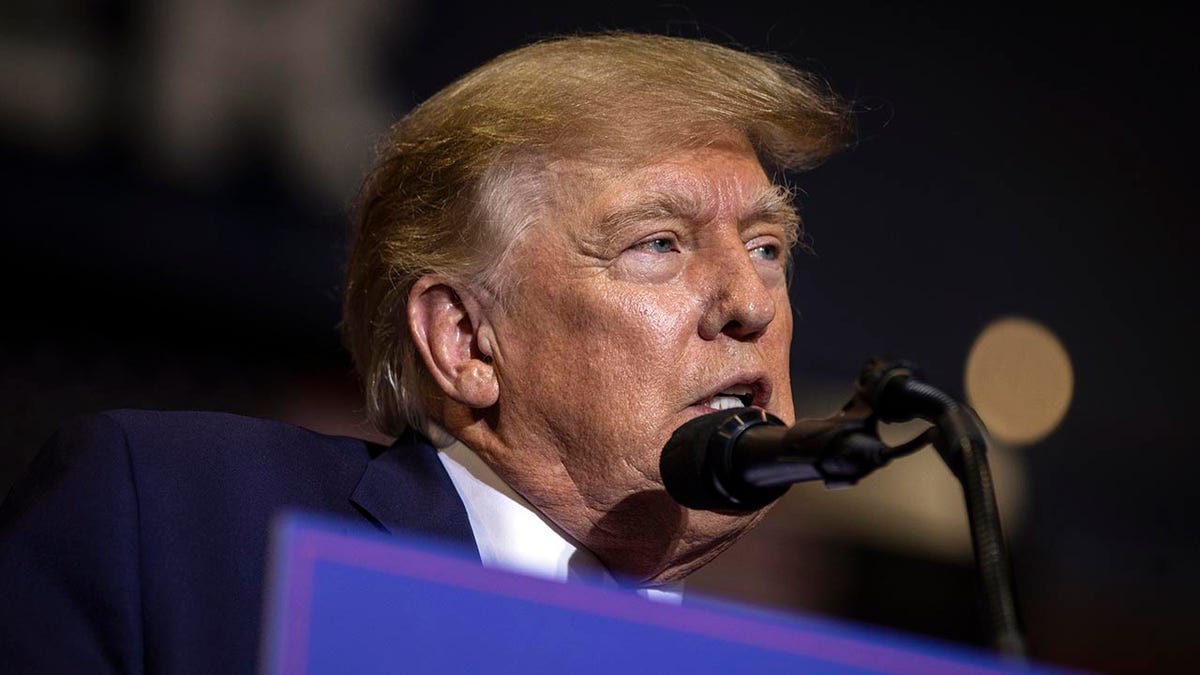 After teasing hours earlier that he would be making an endorsement in the race, Trump declined to choose between two of the three front-runners in the primary – Missouri Attorney General Eric Schmitt and former Missouri Gov. Eric Greitens.

Instead, Trump gave his support to both of them.

“I trust the Great People of Missouri, on this one, to make up their own minds, much as they did when they gave me landslide victories in the 2016 and 2020 Elections, and I am therefore proud to announce that ERIC has my Complete and Total Endorsement!” the former president wrote in a statement released by his Save America political action committee.

Schmitt, who’s won two statewide elections in Missouri — for treasurer and later for attorney general — has made headlines over the past year and a half, filing numerous lawsuits against President Biden’s administration. He’s topped the latest surveys in the race.

Greitens, a former Navy SEAL who left office in 2018 amid multiple controversies, was once the clear front-runner in the primary race, but for months has been fighting allegations from his ex-wife that he abused her and their child. Greitens denies the claims.

There’s a long list of Republicans who fear that Greitens’ political baggage could put what should be a relatively safe GOP seat in jeopardy in November. An anti-Greitens super PAC has spent more than $6 million this summer to run ads targeting the former governor.

The two Erics, along with Rep. Vicky Hartzler, who represents Missouri’s 4th Congressional District in the predominantly rural west-central part of the state, top a field of over 20 Missouri Republicans vying for the party’s Senate nomination, in the race to succeed retiring GOP Sen. Roy Blunt.

Among the others in the Republican race are Rep. Billy Long in the state’s 7th Congressional District in southwest Missouri, and Mark McCloskey, the St. Louis attorney who, along with his wife, grabbed national headlines during the summer of 2020 for holding guns outside their home to ward off Black Lives Matter protesters.

Greitens told Fox News earlier on Monday that “I’m the MAGA candidate in this race. I’m the America First fighter… and we’re fighting against RINOs.”

RINO stands for Republican in name only.

Greitens, Schmitt and Hartzler all worked to land the former president’s endorsement. But Trump said earlier this summer that he wouldn’t support Hartzler.

Harzler, in an interview with Fox Digital on Monday, touted that she’s the one “who’s been fighting for [Trump’s] America First agenda in Washington, that worked alongside the president to get our economy going… I am the true conservative in this race. I’m the one with a track record of competency and getting things done.”

The winner of Tuesday’s GOP primary will likely face off in November against either Trudy Busch Valentine, a philanthropist and beer family heiress, or Lucas Kunce, a former Marine who’s running an aggressive populist-style campaign. The two candidates are the polling front-runners in a crowded field of 11 Democratic contenders.

Missouri was once a competitive state but has trended Republican over the past decade, and the winner of the GOP Senate primary will be considered the favorite in November’s general election. 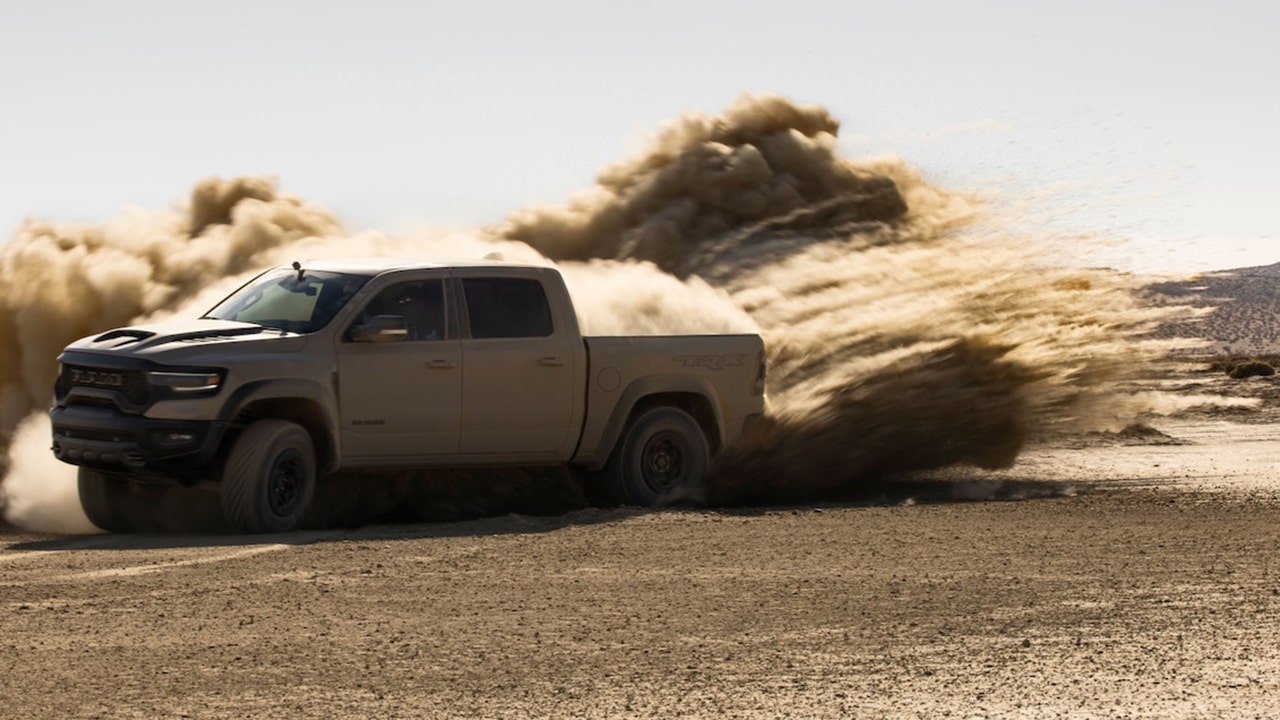 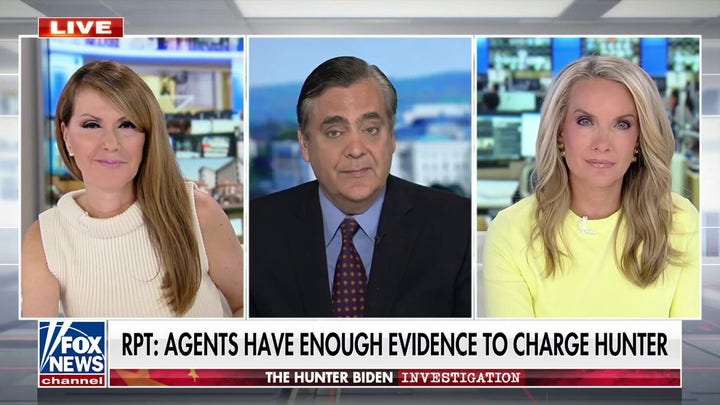