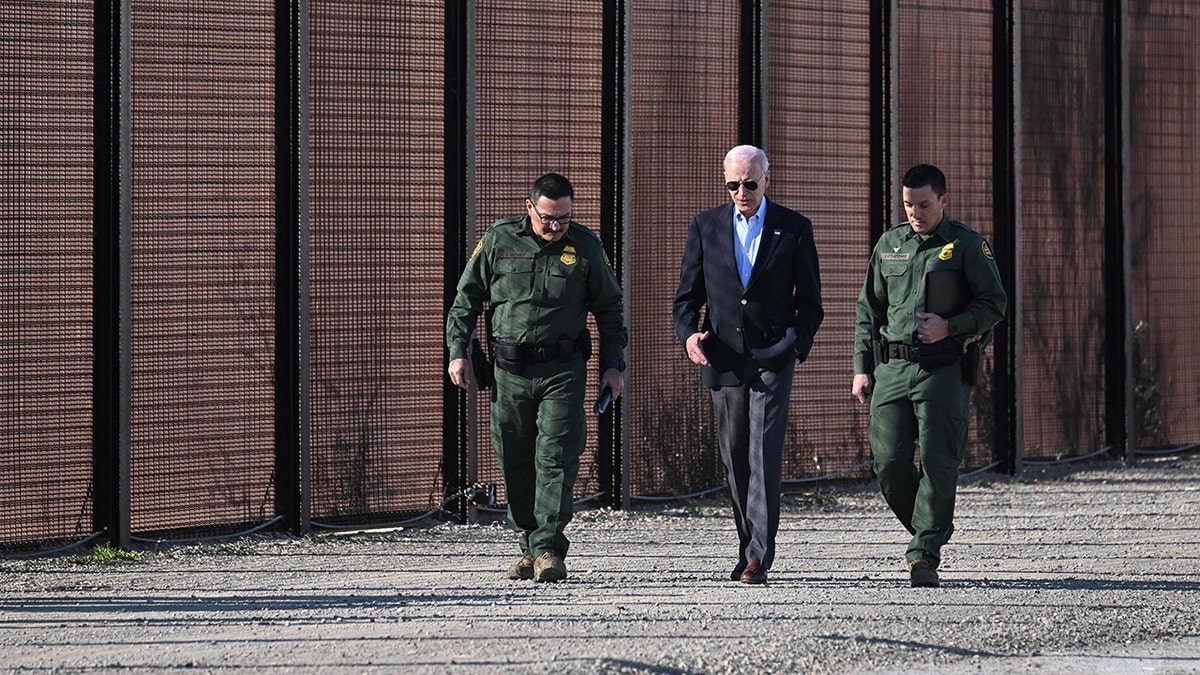 FIRST ON FOX: The Texas Republican delegation in the House has written to President Biden calling on him to reimburse the Lone Star state for its efforts to secure its southern border – and requesting a meeting to discuss the crisis now in its third year. “For the last two years, the State of Texas has been forced to take unprecedented steps to address this crisis,” the 25 members of the GOP delegation, led by Reps. August Pfluger, Pat Fallon, Jody Arrington, Chip Roy and Tony Gonzales, say in a letter to Biden. The crisis that saw more than 1.7 million migrant encounters in FY 2021 and more than 2.3 million in FY 2022 has shown signs of eclipsing those numbers in FY 2023. January saw more than 250,000 migrant encounters alone, the highest month on record. While the Biden administration has pointed to a hemisphere-wide challenge and pursued a strategy that involves tackling “root causes,” cracking down on smuggling and expanding legal pathways, Republicans have blamed the administration’s rollback of Trump-era border protections for the crisis. OVER QUARTER OF A MILLION MIGRANT ENCOUNTERS IN DECEMBER ALONE, CBP CONFIRMS The delegation’s letter says the crisis was brought upon “by your administration’s failed policies.”  In response to the crisis, Texas Gov. Greg Abbott launched Operation Lone Star in 2021, which involved surging resources to the border, busing migrants to “sanctuary” cities and constructing its own version of the border wall after the Biden administration canceled construction of the Trump-era barrier. Abbott’s office says that has led to more than 23,000 arrests and the busing of more than 16,000 migrants to New York City, Washington D.C., Chicago and Philadelphia. Abbott himself presented a letter to Biden during the latter’s recent trip to El Paso, Texas. Both Abbott and the House lawmakers have accused the federal government of not doing enough to secure the border, leaving Texas to fend for itself — noting also the national security threats posed at the border, including dozens of people on the terror watch list stopped by Border Patrol. “Ranchers throughout west Texas routinely find bodies of dead migrants, or have their private property destroyed,” the delegation writes. “Drugs flowing across our border have led to a record-number of American lives being ruined by poisonings from synthetic drugs, such as fentanyl. Small localities along the border are suffering from the federal government’s failures. These towns should not be forced to reallocate their already exhausted resources to secure their communities.” BIDEN BLAMES GOP FOR SCORING ‘POLITICAL POINTS’ ON IMMIGRATION, AS BORDER NUMBERS HIT NEW HIGH The lawmakers urge Biden to “work with the Texas Delegation to pay Texas back for the resources expended through Operation Lone Star” and to work with the delegation to stop the migrant flow across the border. They also request a meeting “to discuss the border crisis and the solutions proposed by Members of the Texas Delegation to put an end to this crisis.” “Texans are united in condemning the Biden Administration’s border crisis along our border that is ravaging our state and putting the safety of every American at risk,” Rep. Pfluger said in a statement to Fox News Digital. “Securing the border is a federal responsibility, and the State of Texas deserves to be reimbursed for the resources spent securing the border through Operation Lonestar. The President should also meet with the Texas Republican Congressional delegation to hear the real security threats and heartbreaking stories we hear from our constituents nearly every day.” TOP HOMELAND REPUBLICAN BLASTS ‘AFTER DARK’ BORDER NUMBERS RELEASE, PROMISES ‘TIDES ARE CHANGING’ The pressure from the Texas delegation is the latest in a broad push in the House to ramp up pressure on the administration over the crisis. Having taken control of the chamber, Republicans have promised to pass laws to end the crisis, and to hold hearings on the matter — including at the border itself. The White House, meanwhile, has looked to increase pressure on Congress to pass a sweeping immigration reform bill introduced two years ago on Biden’s first day in office. That bill, which includes greater legal pathways for migration as well as a pathway to citizenship for millions of illegal immigrants, has yet to pick up any Republican support. “I’ll continue to call on Congress to act to pass comprehensive immigration reform to fix the system,” he said to the U.S. Conference of Mayors on Friday, before putting Republican opposition to the bill down to political expediency. “So, we have a choice: They can keep using immigration to try to score political points, or we can help solve the problem. Immigration reform used to be a bipartisan issue. And we can make it that again, in my view,” he said.

Matt Whitaker: “I don’t have any reason to believe there’s enough evidence to indict President Trump.” 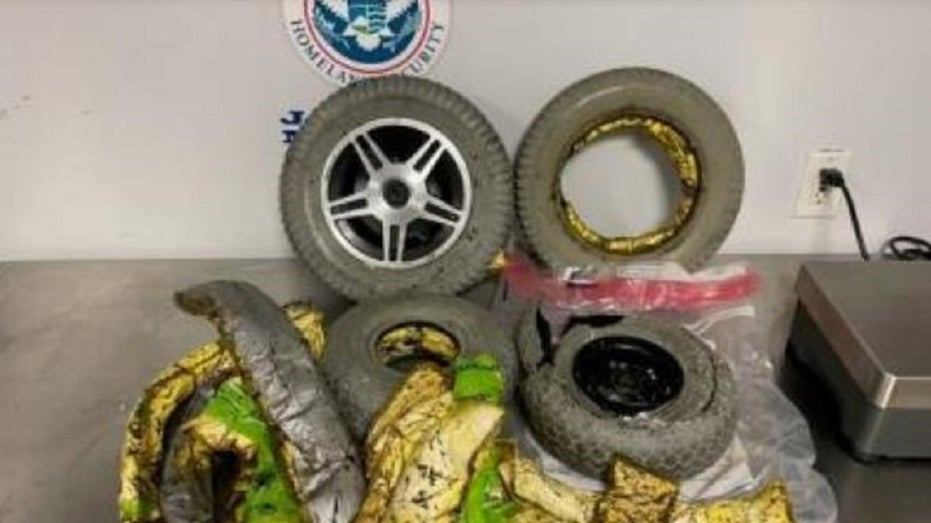