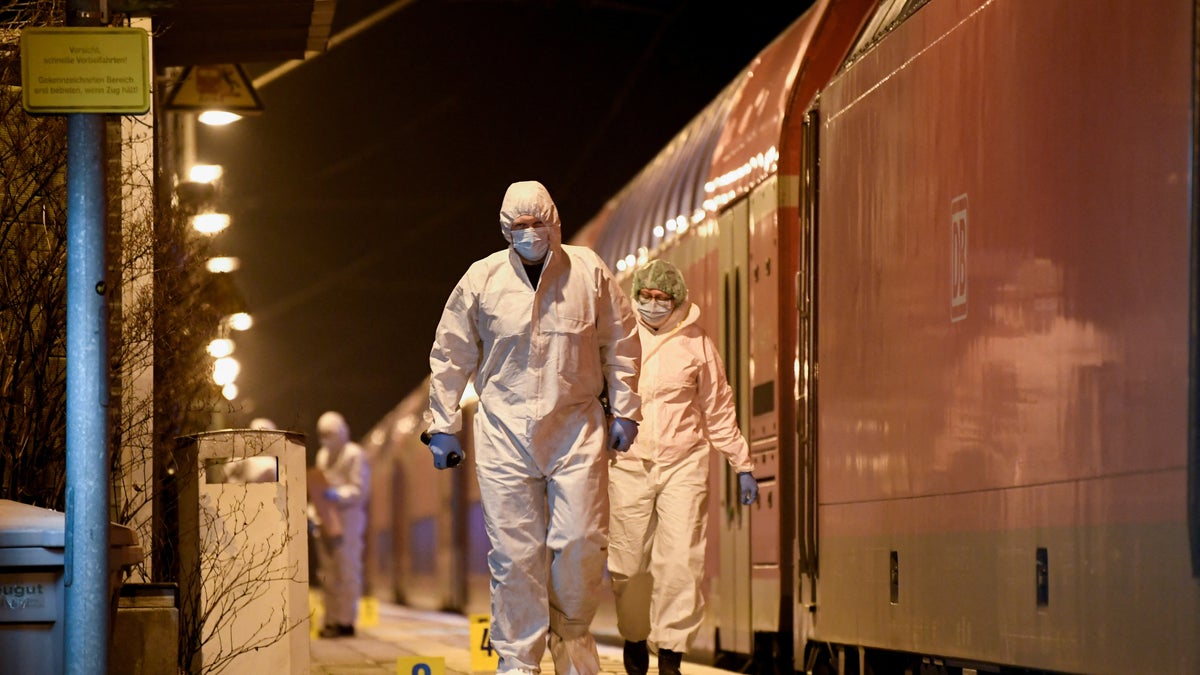 A man in Germany fatally stabbed two people and injured seven others on a train before police finally arrested him Wednesday.

“It is terrible,” Interior Minister of Schleswig-Holstein state Sabine Suetterlin-Waack told German public broadcaster NDR. “We are shocked and horrified that something like this has happened.”

The man, identified as 20 to 30 years old, boarded a train traveling from Kiel to Hamburg and attacked several passengers at around 3 p.m. before the train reached the Brokstedt station in northern Germany.

Several people made calls to the police as the attack occurred, and officers were able to stop the train and detain the suspect. The train station in Brokstedt remained closed for several hours.

Police took the suspect, who also suffered injuries, to a hospital for treatment. Authorities provided no additional information about the suspect’s identity but did note that the suspect did not appear on any extremist watch lists, based on preliminary checks.

Two hours after the attack, police had yet to identify a motive or update the status of the victims, the German outlet DW reported.

But the DPA news agency reported that the suspect had exhibited signs of psychiatric illness, citing a security source speaking off the record.

Train operator Deutsche Bahn expressed its condolences Wednesday evening, saying that “our deepest sympathy goes to the relatives of the victims. We wish those injured a speedy and complete recovery.”

The Associated Press and Reuters contributed to this report. 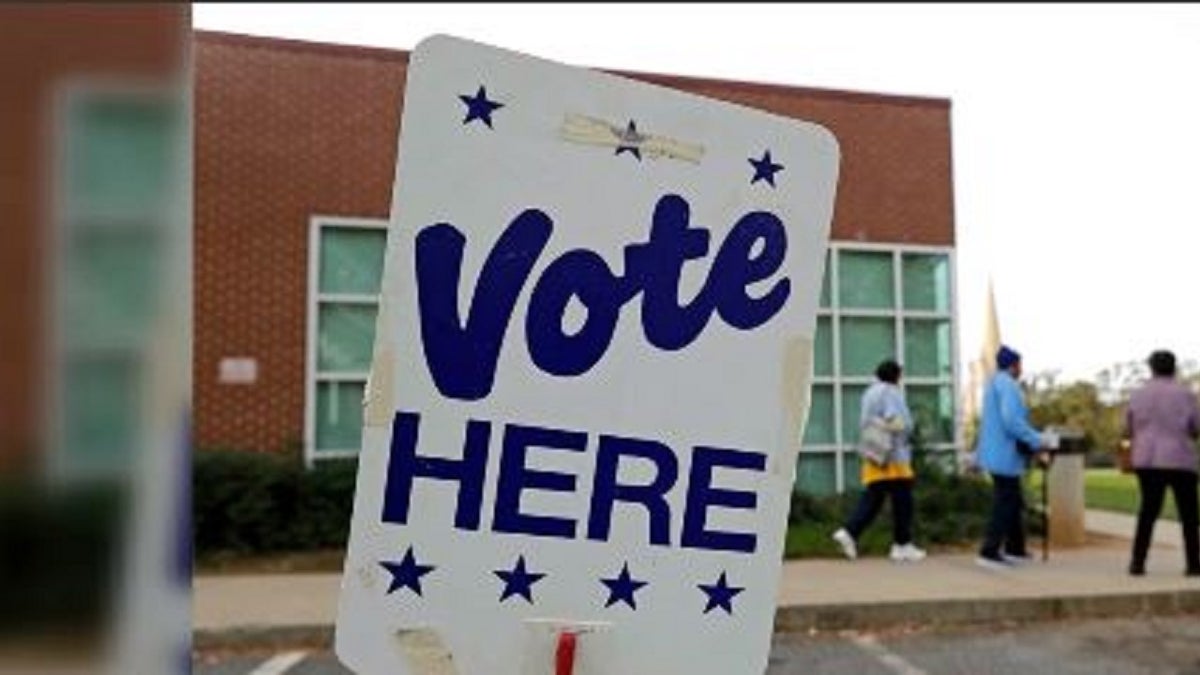 America, vote for Republican leadership. Our party’s leaders can deliver results — they already have

‘Better Call Saul’s’ Bob Odenkirk reveals co-stars helped save his life: ‘They screamed their heads off’