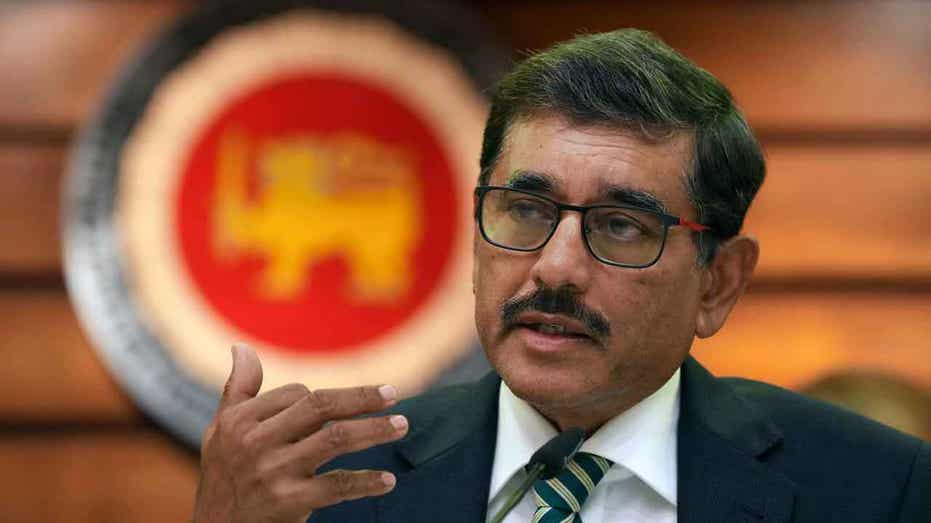 Debt-stricken Sri Lanka’s Central Bank chief said Wednesday that the country is making good progress in talks with its creditors to obtain financial assurances for debt restructuring, an important step toward finalizing an International Monetary Fund rescue plan. Sri Lanka is bankrupt and has suspended repayment of its $51 billion foreign debt, of which $28 billion must be repaid by 2027. It has reached a preliminary agreement with the IMF for a $2.9 billion rescue package over four years. Its completion hinges on assurances on debt restructuring from creditors that include China, India and the Paris Club, a grouping of major creditor nations. India announced last week that it has given its assurance to the IMF to facilitate the bailout plan. India has extended $4.4 billion in official credit to Sri Lanka, excluding other forms of lending. SRI LANKA PRESIDENT FLEES COUNTRY, PROTESTERS STORM PRIME MINISTER’S OFFICE AS STATE OF EMERGENCY IS DECLARED “Other bilateral creditors, Paris Club, China and small bilateral creditors are in the process of issuing financial assurances,” Sri Lankan Central Bank Governor Nandalal Weerasinghe said. The “process is making very good progress,” Weerasinghe told reporters at his office, saying the country hopes to receive “the necessary financial assurances from all our creditors in a very short period.” Sri Lanka borrowed heavily from China over the past decade for infrastructure projects that include a seaport, airport and a city being built on reclaimed land. The projects failed to earn enough revenue to pay for the loans, a factor in Sri Lanka’s economic woes. China accounts for about 10% of Sri Lanka’s loans after Japan and the Asian Development Bank. However, its assent for restructuring its loans is crucial. SRI LANKA PRESIDENT BLOCKED BY AIRPORT STAFF DURING ATTEMPT TO FLEE COUNTRY AFTER PROTESTERS BREAK INTO HOME Sri Lanka’s economic crisis and resultant shortages of food, medicine, fuel and cooking gas sparked riots last year, forcing the president to flee the country and later resign. Sri Lanka has since shown some signs of progress, with shortages reduced and day-to-day functions restored. However, daily power cuts continue due to fuel shortages and the government is struggling to find money to pay government employees’ salaries and conduct other administrative functions. It announced this month that it is cutting 6% from the budgets of each ministry this year and plans to downsize the military, which had swelled to more than 200,000 personnel due to a long civil war. The government plans to reduce the military’s size by nearly half by 2030. 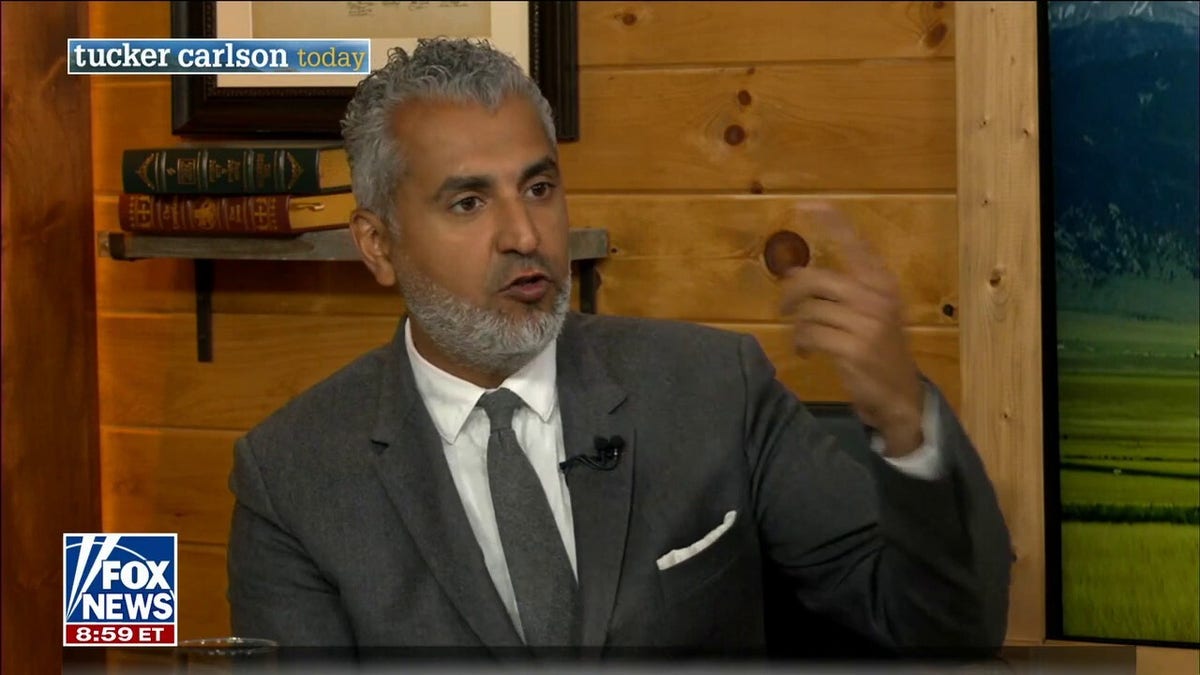