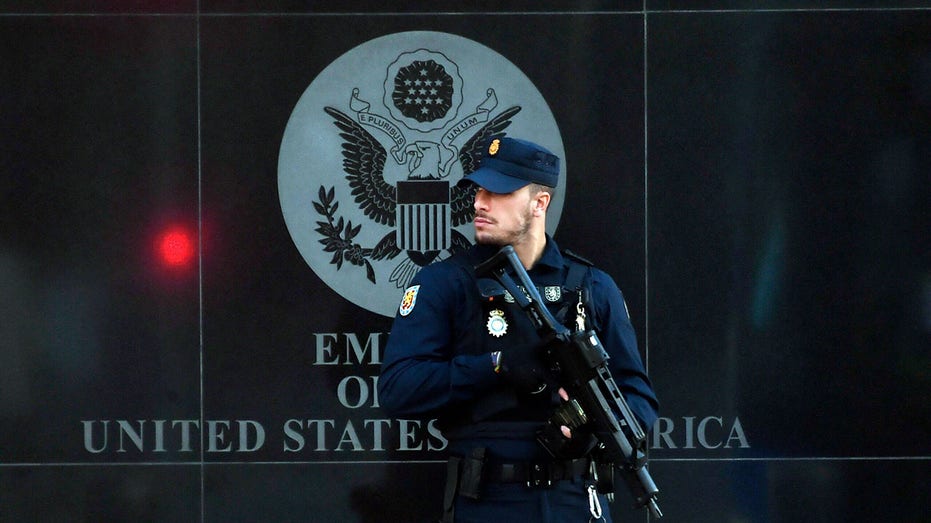 Spain’s interior ministry said Wednesday police had arrested a man on suspicion of sending six letters containing explosive material to Spain’s prime minister and to the U.S. and Ukrainian embassies in the country. The Spanish national was arrested in the northern city of Miranda de Ebro and a search of his home is “still underway,” the ministry added in a statement, according to the Associated Press.  An employee at the Ukrainian embassy in Madrid was slightly injured while handling a letter in November. A bomb squad also destroyed an explosive device that was dispatched by regular post to Spanish Prime Minister Pedro Sánchez’s official residence, which also serves as his office, in the same month. Letters with similar characteristics were sent to Spain’s Defense Ministry, a European Union satellite center located at the Torrejón de Ardoz air base outside Madrid and to Instalaza, an arms factory in northeastern Spain that makes grenades sent to Ukraine. LETTER BOMB FOUND AT US EMBASSY IN SPAIN, THE SIXTH DEVICE TARGETED TO HIGH-PROFILE INDIVIDUALS IN 24 HOURS An envelope intercepted at the American Embassy’s security screening point in December was detonated by authorities after a wide area was cordoned off by Spanish police around the embassy in the center of Spain’s capital. Days before Wednesday’s announcement, the New York Times had reported that U.S. officials believe Russian military intelligence officers directed associates of a White supremacist militant group based in Russia to carry out the letter bomb campaign in Spain last year.  According to the Times, investigators have focused on the Russian Imperial Movement in recent weeks.  In 2020, the U.S. State Department designated RIM and its members as “global terrorists.” Former President Donald Trump’s executive order was considered the “most significant expansion of federal terrorist sanctions designation authorities since 9/11,” the State Department said at the time. Key members have been in Spain, and Spanish police have tracked RIM’s connection to far-right Spanish organizations, according to U.S. officials who spoke to the Times on condition of anonymity. They say the letter campaign was meant to signal Russia and its proxies could carry out terror attacks across Europe, including in the capitals of NATO member states who’ve been supporting Ukraine in the war.  As defined by the Stanford Center for International Security and Cooperation, the Russian Imperial Movement, founded in 2002, maintains contacts with neo-Nazi and white supremacist groups across Europe and the United States and has provided paramilitary training to Russian nationals and members of like-minded organizations from other countries at its facilities in St. Petersburg. Members of RIM’s armed wing, the Imperial Legion, have fought alongside pro-Russian separatists in eastern Ukraine and been involved in conflicts in Libya and Syria, according to Stanford’s profile on the group.  The Associated Press contributed to this report. 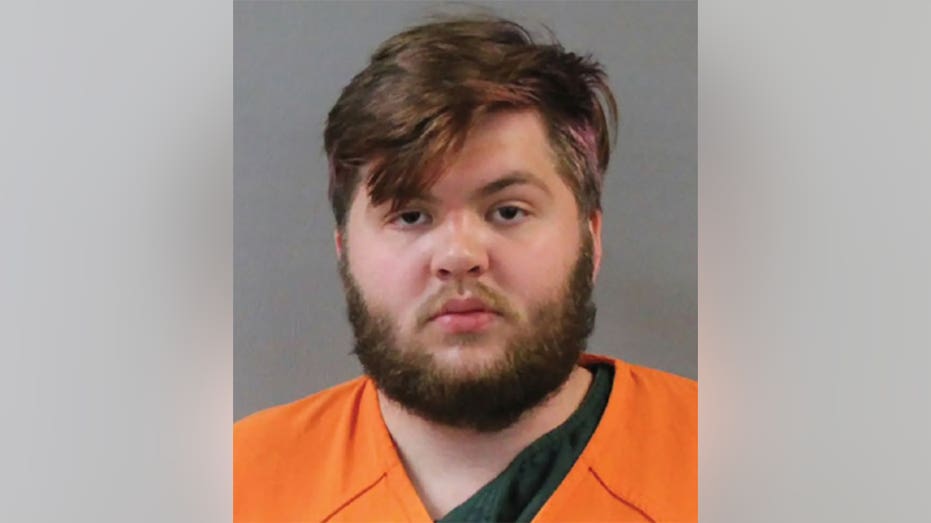