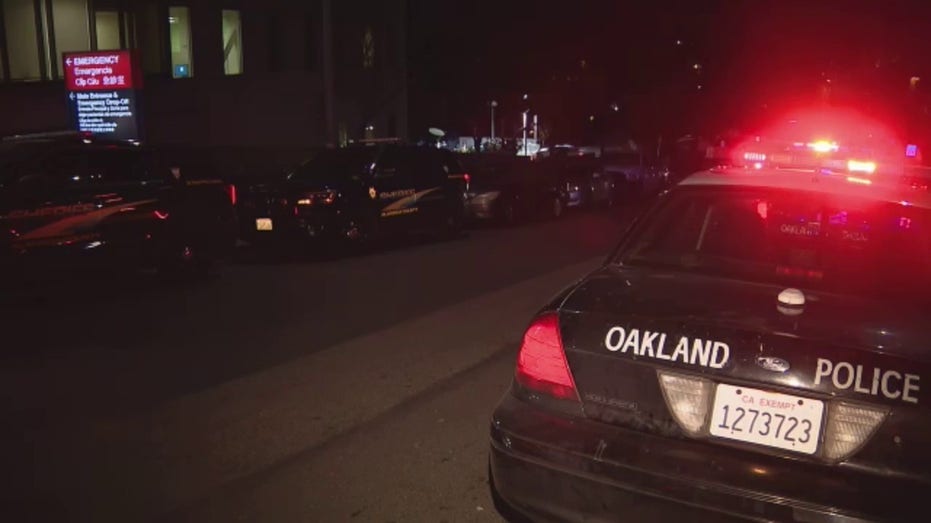 Eight people were shot, including one person who was killed, at a gas station in Oakland, California, Monday evening, according to police.

The incident occurred at a gas station at Seminary Avenue and MacArthur Boulevard at around 6 p.m. local time, the Oakland Police Department’s Kim Armstead said at a news conference.

Officers had responded to the scene to investigate a ShotSpotter activation and, upon their arrival, they learned of the shooting. Police did not find any victims when they arrived, but they did locate several casings.

Family members at Highland Hospital identified the deceased victim as 18-year-old Mario Navarro, according to KTVU.

It is unclear what led to the shooting. Police have not revealed information about any arrests or potential suspects.

Police said the seven surviving victims are in stable condition.

Investigators believe the shooting involved multiple gunmen, who may have fired their weapons from across the street.

Evidence was collected from two cars that may have been used to transport the gunshot victims to the hospital. 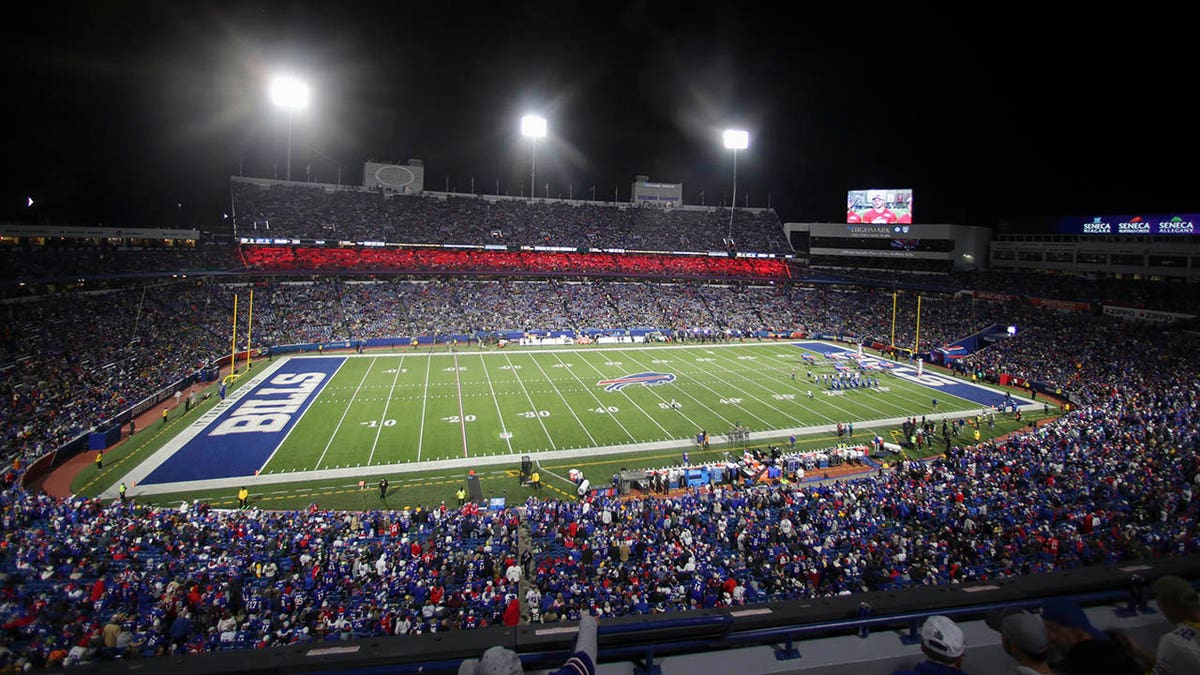 Bills-Bengals game where Damar Hamlin went into cardiac arrest will not be resumed, NFL announces 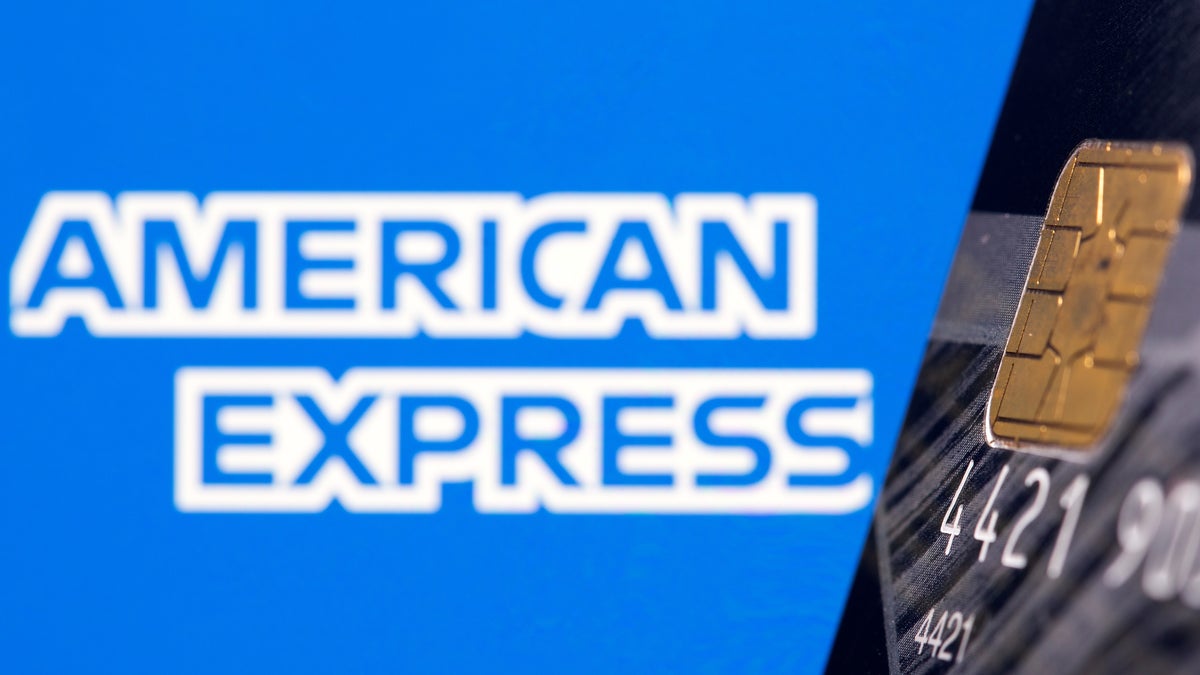