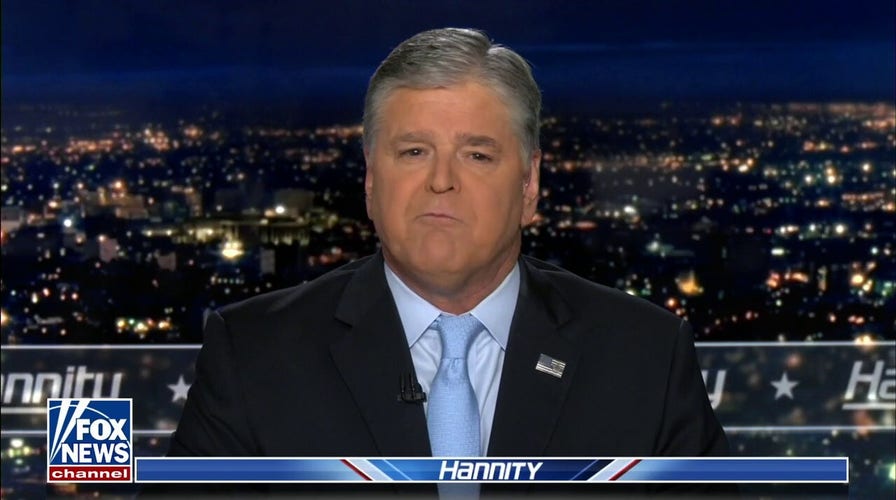 Sean Hannity ripped into Adam Schiff and Eric Swalwell for throwing a “tantrum” over getting removed from the House Intelligence Committee by speaker Kevin McCarthy on “Hannity.” HOUSE SPEAKER KEVIN MCCARTHY OFFICIALLY ENDS PROXY VOTING SEAN HANNITY: We begin tonight on Capitol Hill, where two middle-aged men from California are literally throwing a temper tantrum. You got Eric Swalwell and Adam Schiff, the congenital liar – likely still quivering with rage after learning that their relationship and their membership to the all powerful House Intelligence Committee is no more.  … House Speaker Kevin McCarthy removed them from this committee and for good reason. According to reports, Congressman Swalwell – well, remember, he was once a patsy for the Chinese government after getting seduced by a woman named Fang Fang. We can’t even make this up in a novel. An undercover agent for the Communist Party of China. Unfortunately, this was not a one-night stand, apparently a full-blown relationship. In fact, there are the two lovebirds right there together for quite some time. .. And the Chinese spy even helped Eric raise money for his reelection. Adam the congenital liar, Schiff – well, meanwhile, he didn’t manage to have any special relations with any Chinese spies. Who can blame them? But he was duped by a Putin linked Russian radio show. Remember during that recorded phone call with the Russian pranksters? Adam Schiff absolutely giddy. We wanted to hear all about the compromising materials, pictures and the naked Trump, naked Trump. And as you can see, Schiff and Swalwell there easily duped. But they are also notorious liars in a big way. 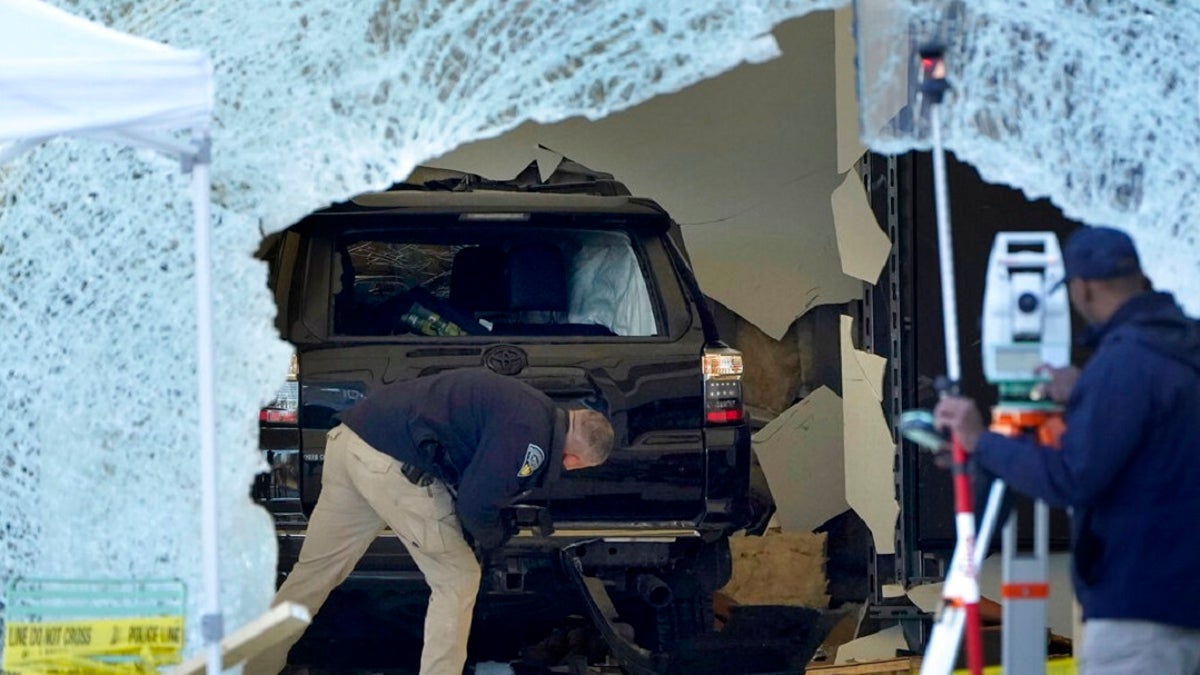