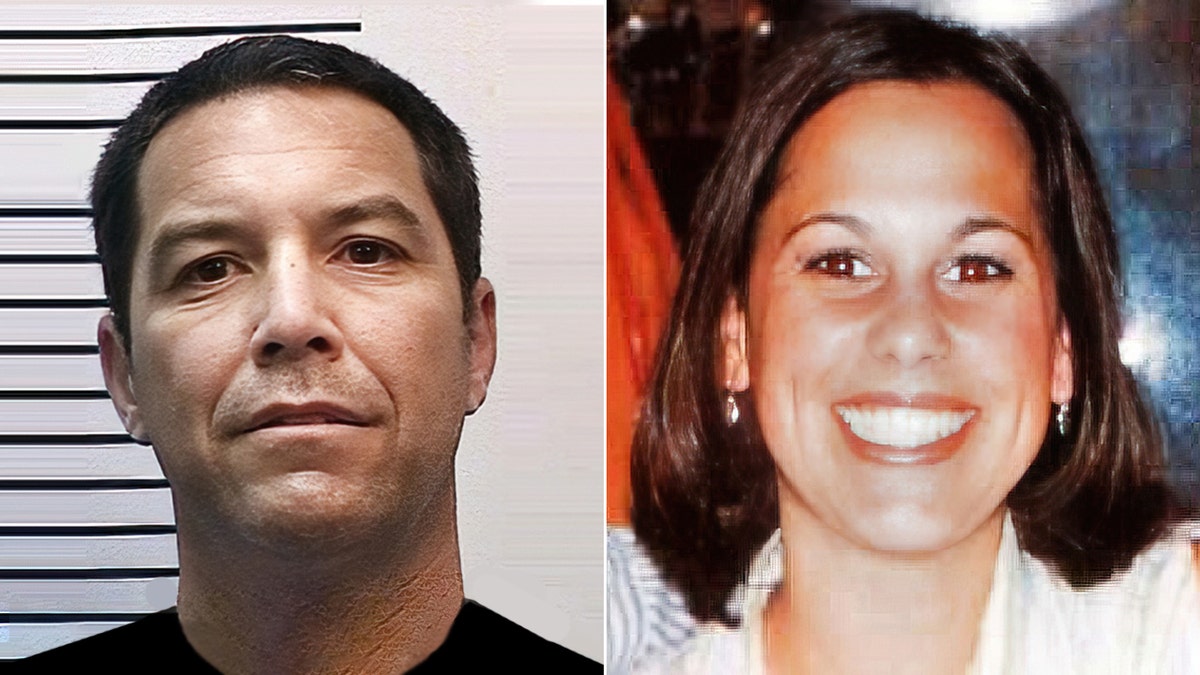 Scott Peterson appeared in a California court on Thursday for prosecutors and attorneys to argue their respective cases over whether the convicted killer deserves a new trial in the 2002 murders of his wife and unborn son.

Peterson, now 49, wore a blue coronavirus face mask, handcuffs and a dark orange, jail-issued clothing for the Thursday morning hearing in connection to the potential for a retrial in the 20-year-old case that sent shockwaves through the nation: the slayings of his wife, Laci, and their unborn child, Conner.

The hearing stemmed from defense attorneys’ argument that juror Richelle Nice was biased. They argued Nice lied to get on the jury that convicted Peterson in 2004, and put him on death row for the murders of Laci, 27, and the unborn child they planned to name Conner.

LACI PETERSON DISAPPEARED 19 YEARS AGO: THE TRAGIC CASE THAT SENT FAMILY, PUBLIC ON CRUSADE FOR JUSTICE

In March, Massullo ordered Stanislaus County prosecutors and Peterson’s attorneys to submit written arguments by May 25 and reply briefs by June 9.

Nice was an alternate juror who joined the jury deliberations after two original jurors were removed. The panel ultimately found Peterson guilty in 2004 of first-degree murder in the death of his wife and the second-degree murder of their unborn son. He was sentenced to the death penalty in 2005.

Peterson’s attorneys contend, among other things, that Nice sought to be on the jury because she wanted notoriety and for financial reasons. They have also argued that she lied about her lack of bias to get on the jury, and lied again in a sworn declaration in 2020.

Peterson’s attorneys say Nice referred to Conner during jury deliberations as “little man,” which they argue is one among several indications that she was biased against their client.

And a former fellow juror testified in March that Nice walked into the jury room during deliberations in 2004 and blurted out “that he should basically pay for killing ‘little man.’”

Nice testified earlier that she held no bias against Peterson until after she heard the evidence that he dumped his wife’s body into San Francisco Bay on Christmas Eve 2002.

Nice failed to disclose during jury selection that she sought a restraining order while pregnant in 2000, saying she “really fears for her unborn child” because of threats from her boyfriend’s ex-girlfriend.

She said in her sworn declaration 20 years later that she didn’t “feel ‘victimized’ the way the law might define that term.” 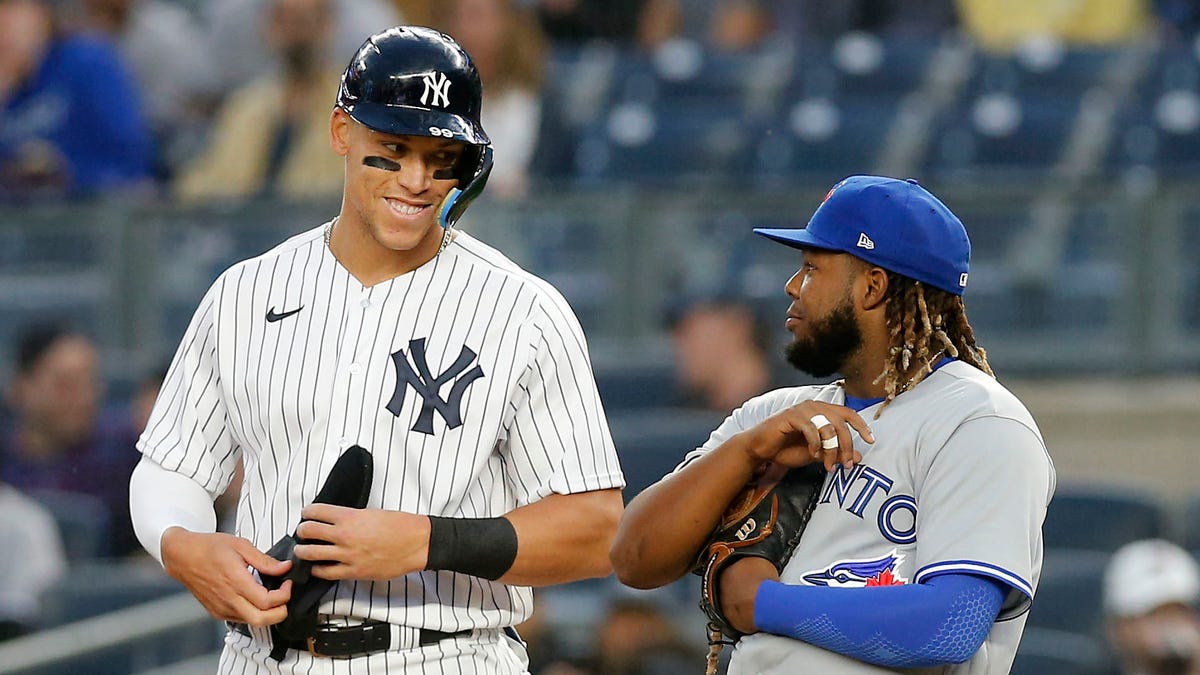