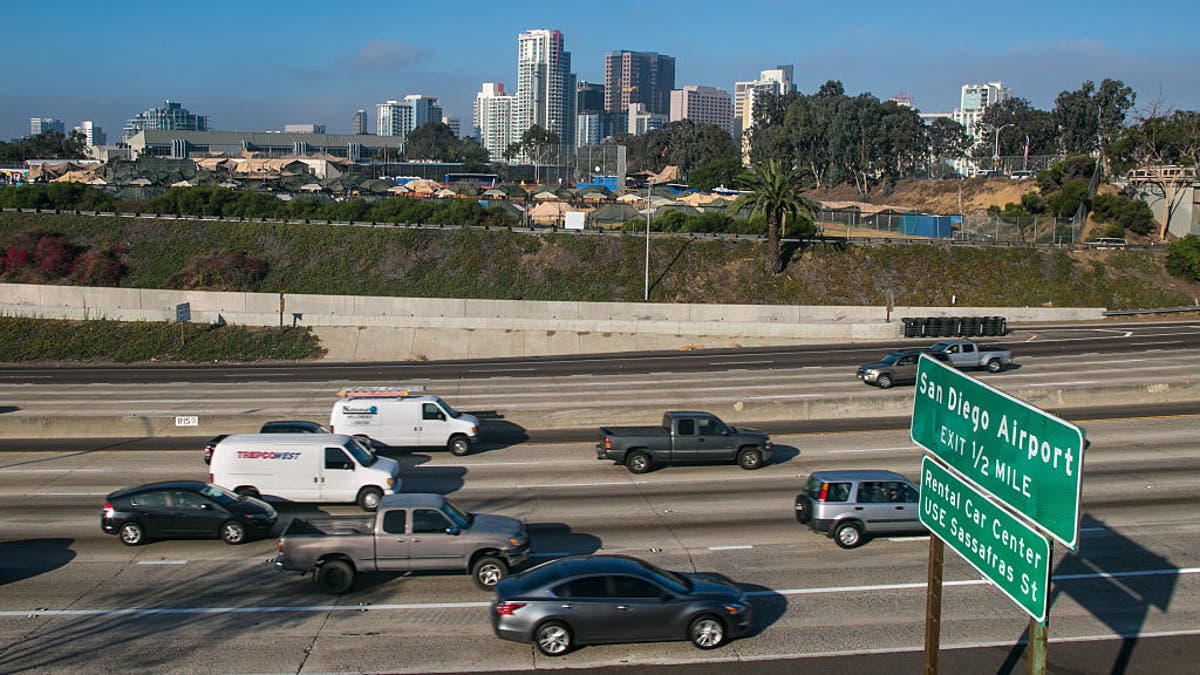 San Diego County’s Regional Transportation Agency’s (SANDAG) latest transportation plan is designed to make driving so expensive that you succumb to public transportation. In addition to the current gas tax and registration fees, SANDAG’s plan adds three new half-cent sales tax increases, over 800 miles of San Diego County freeway lanes converted to toll lanes, and a mileage tax for every mile driven to pay for their $165 billion public mass transit plan. SANDAG’s new plan refuses to build the road improvements promised in their last plan but will continue to tax us until 2048 to pay for them. SANDAG’s finance plan states, “Charging fees for the transportation infrastructure that people use—for example, charging users for each mile they drive on the highway—can change travel behavior.” SAN DIEGO COUNTY OFFICIAL TORCHES FEDS, NEWSOM AS MIGRANTS LEFT AT TRANSIT HUBS It’s a bait and switch — freeway dollars, gas tax dollars, and registration fees promised for road improvements instead pay for costly public mass transit projects that less than 3% of the public uses. Who will this affect the most? The lowest income earners. The math is simple, those that earn less will pay a disproportionately higher percentage of their income to get to where they need to go.  SANDAG, the self-proclaimed leader and champion of social equity is punishing those in the lower income brackets first – and will hurt them the most. CLICK HERE TO GET THE OPINION NEWSLETTER Government agendas should not be used to change behavior by taxing us into fixed-rail trains and buses. Instead of changing behavior, government entities should incentivize technology and innovation.  Government should embrace what most people are already choosing, and make it cleaner, safer, and more efficient. The people have spoken, they choose freedom of movement and not broken promises or additional taxes. California is a bellwether state for many liberal ideas and soon politicians may be proposing a similar per-mile tax in other states.  When you hear that proposal just remember, the government is no longer trying to do what is necessary, they’re now trying to change your mind and behavior. 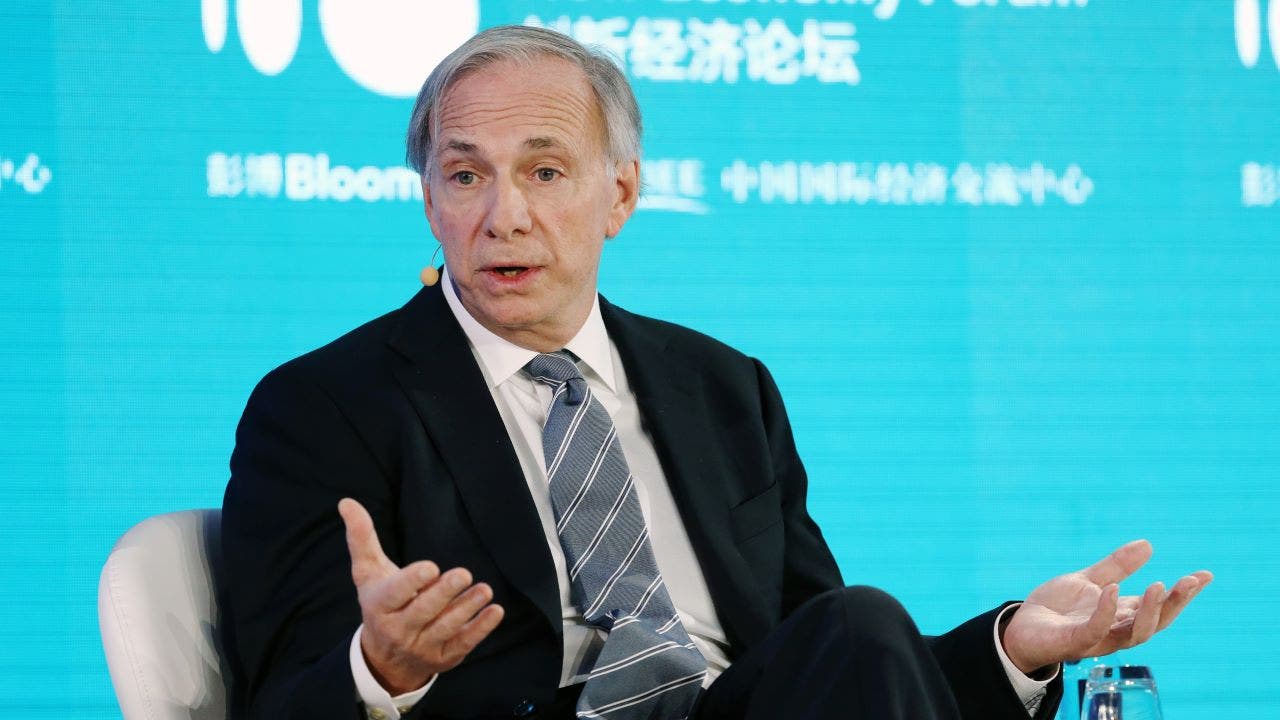 Billionaire investor Ray Dalio says China is a rising power, warns that inflation and debt will destroy US

Massachusetts woman stabbed to death, another injured in incident