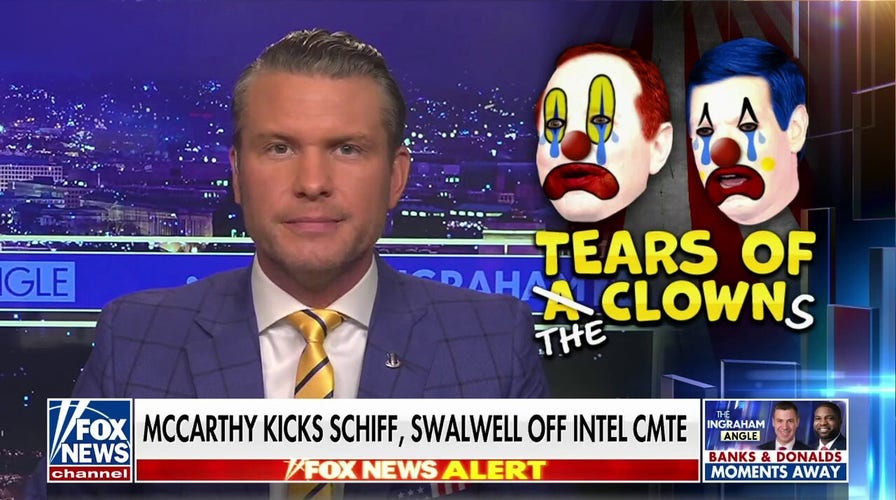 Fox News’ Pete Hegseth said Reps. Eric Swalwell and Adam Schiff have “no right” to be seated on the House Intelligence Committee Wednesday on “The Ingraham Angle.” PETE HEGSETH: Late last night, Speaker Kevin McCarthy delivered a tour de force announcing in very clear terms why he was removing certain Democrats who deserved it, namely Adam Schiff and Eric Swalwell, from serving on the Intel Committee.  SCHIFF, SWALWELL, OMAR RESPOND AFTER SPEAKER MCCARTHY KEEPS THEM OFF COMMITTEES: ‘POLITICAL VENGEANCE’ … Not only do they have no right to be on that committee and be placed on other committees, the concerns over their misuse of intelligence are extremely valid. Schiff, who, as intel chairman, had all the evidence he needed, falsely claimed in a public memo that the FBI did not abuse the FISA process.  Later, the DOJ inspector general released the results of his own investigation, exposing that memo as patently false. Schiff also played an integral role. He starred in a lot of films in claiming that the contents of the Hunter Biden laptop were part of a Russian disinformation campaign. … We now know, of course, that was a lie. There’s nothing in the laptop that has been disproven. But of course, that’s not all. During the course of the January 6 hearings, so-called, Schiff was caught altering text messages. He altered them between Congressman Jim Jordan and White House chief of staff Mark Meadows.  The committee was subsequently forced to admit that the texts, as it presented to the public in a big made-for-TV moment, were false. Oh, and then there’s Fang Fang’s lover, Eric Swalwell. McCarthy’s justification for booting him? Well, it’s even more ironclad. He was compromised by a Chinese intelligence operative that he also happened to be sleeping with. 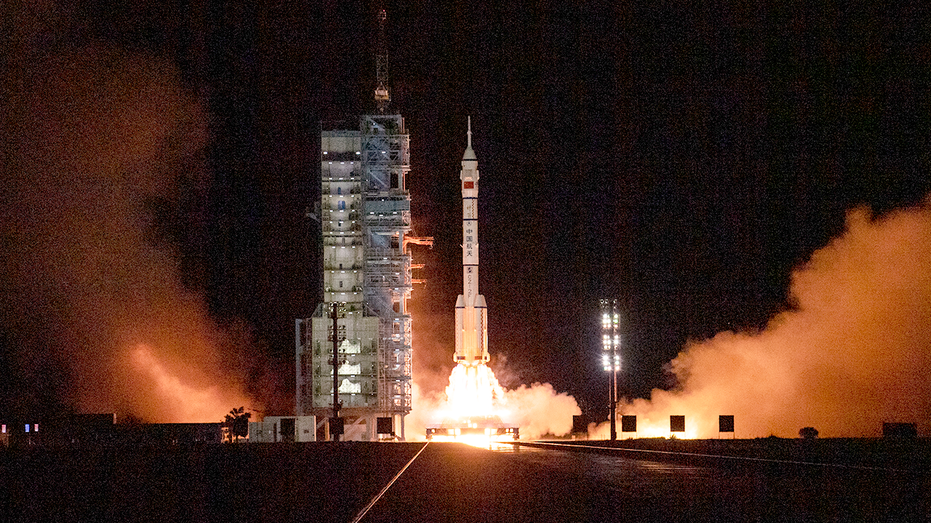