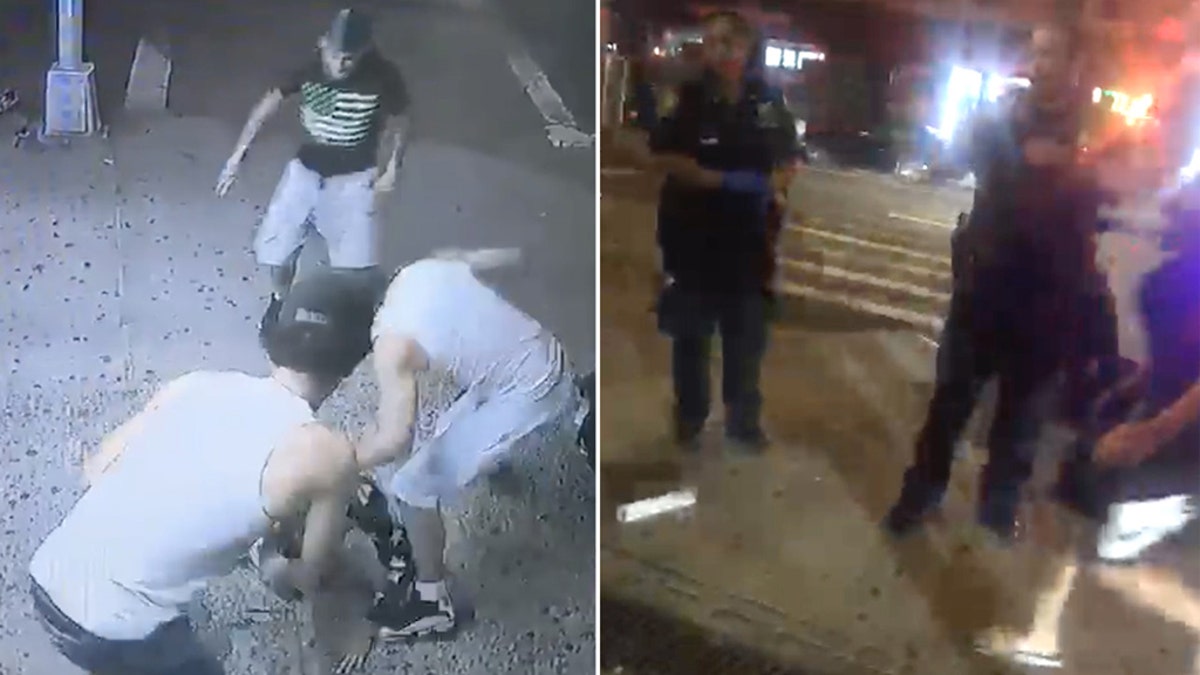 A pair of New York City Trinitarios gang leaders were convicted last week of the caught-on-video machete slaughter of an innocent 15-year-old boy four years ago in a tragic case of mistaken identity, officials announced Friday.

The boss of Trinitario subset “Los Sures” Diego Suero, 33, and his second-in-command, Frederick Then, 24, were found guilty of second-degree murder for the brutal attack on Lesandro “Junior” Guzman-Feliz after a four-week trial in Bronx Supreme Court.

“We said we would attain justice for Junior and this verdict does that, and hopefully brings some consolation to his family who have endured so much pain,” Bronx District Attorney Darcel Clark said in a statement.

On June 20, 2018, Suero and Then called a meeting of gang members and ordered an ambush on rival Trinitarios group “Sunset,” according to prosecutors.

Five men, who were convicted in 2019, spotted Guzman-Feliz in the Tremont section of the Bronx, mistaking him for a “Sunset” member. Guzman-Feliz had no gang affiliations.

The vicious pack chased their prey approximately four blocks into a bodega at E. 183rd St. and Bathgate Ave., where the terrified teen tried to hide.

The boy tried to scrambled over the clerk’s counter to escape his pursuers, but they punched him, dragged from the store and hacked him to death on the sidewalk with a machete and knives.

The barbaric murder was captured on surveillance footage that quickly went viral, sparking international outrage over the crime’s savagery. Then watched the ambush from nearby and called Suero to confirm the hit had been carried out, prosecutors said.

The killers and Then fled to Suero’s house where they stashed their weapons. Suero later took one member to a barber shop and paid for him to have his hair dyed to disguise his identity, according to trial testimony.

Suero and Then are scheduled to be sentenced Sept. 16 and each face up to life in prison. 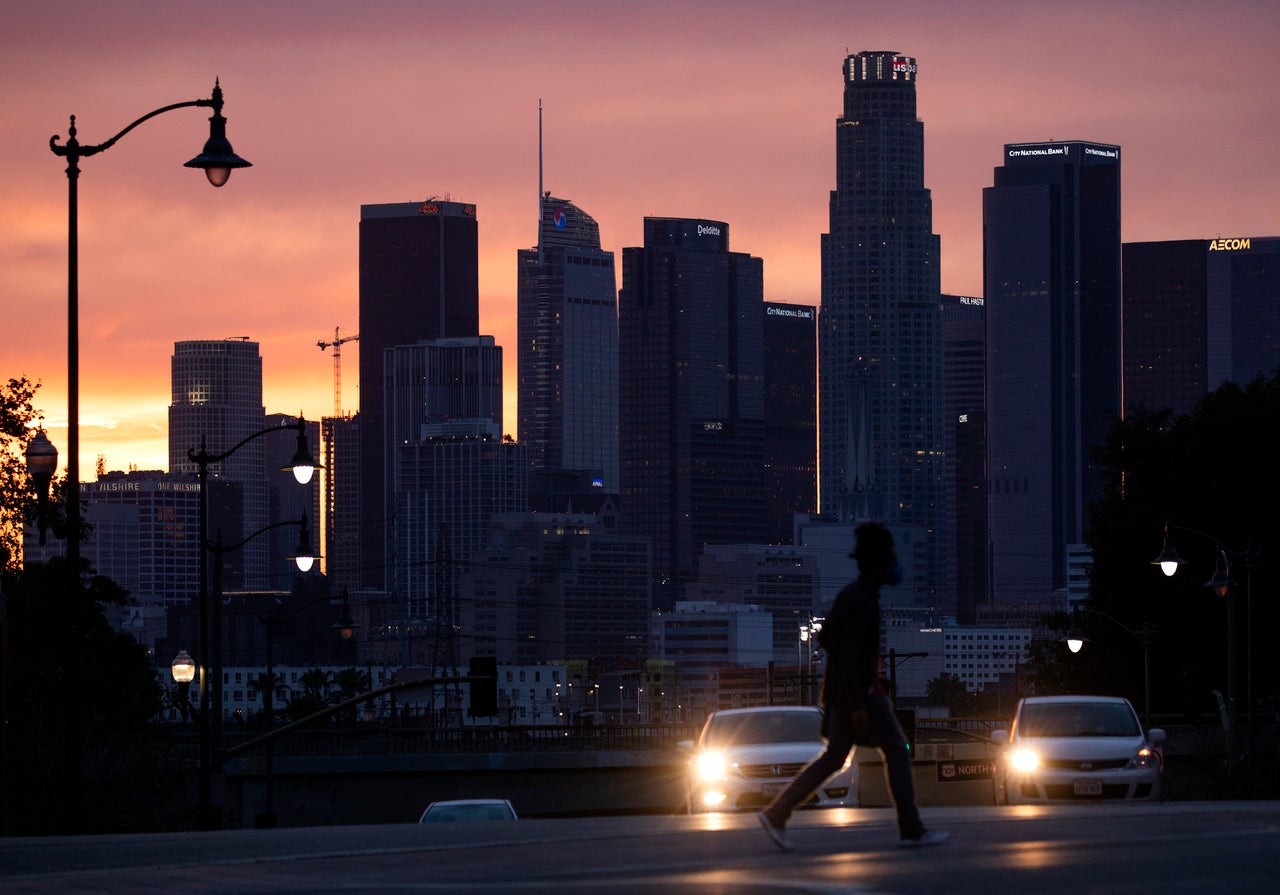 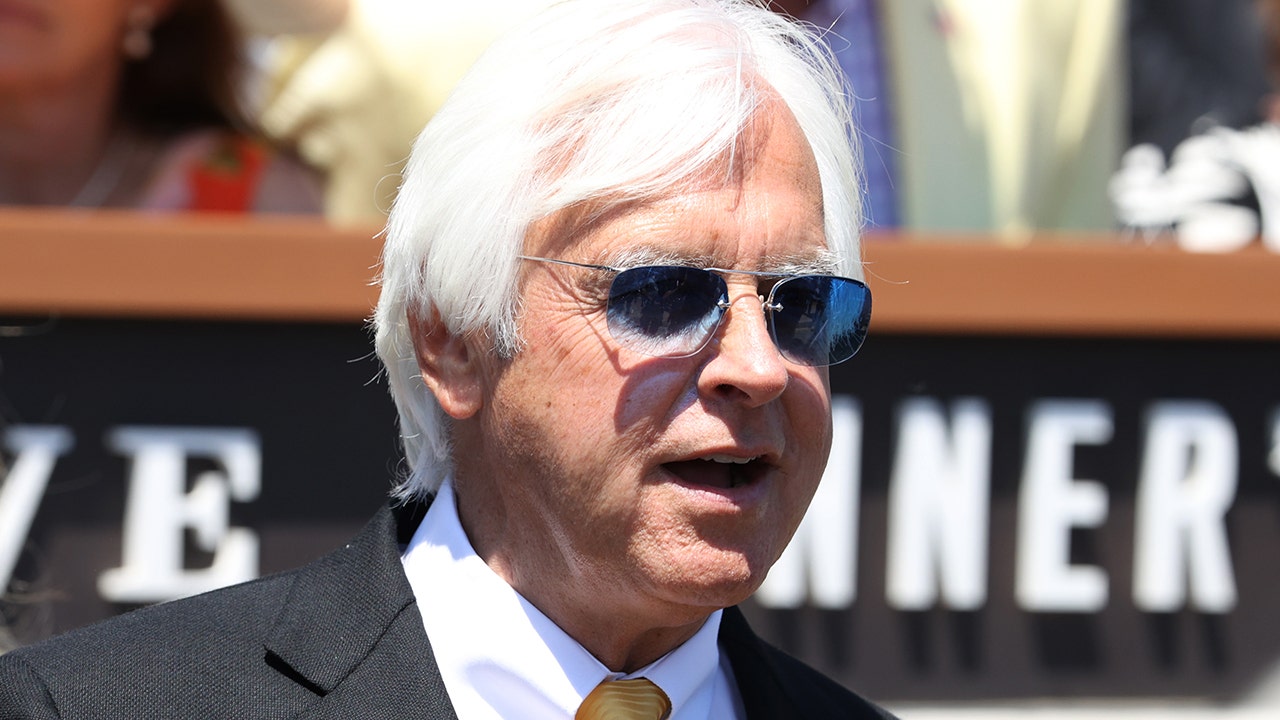