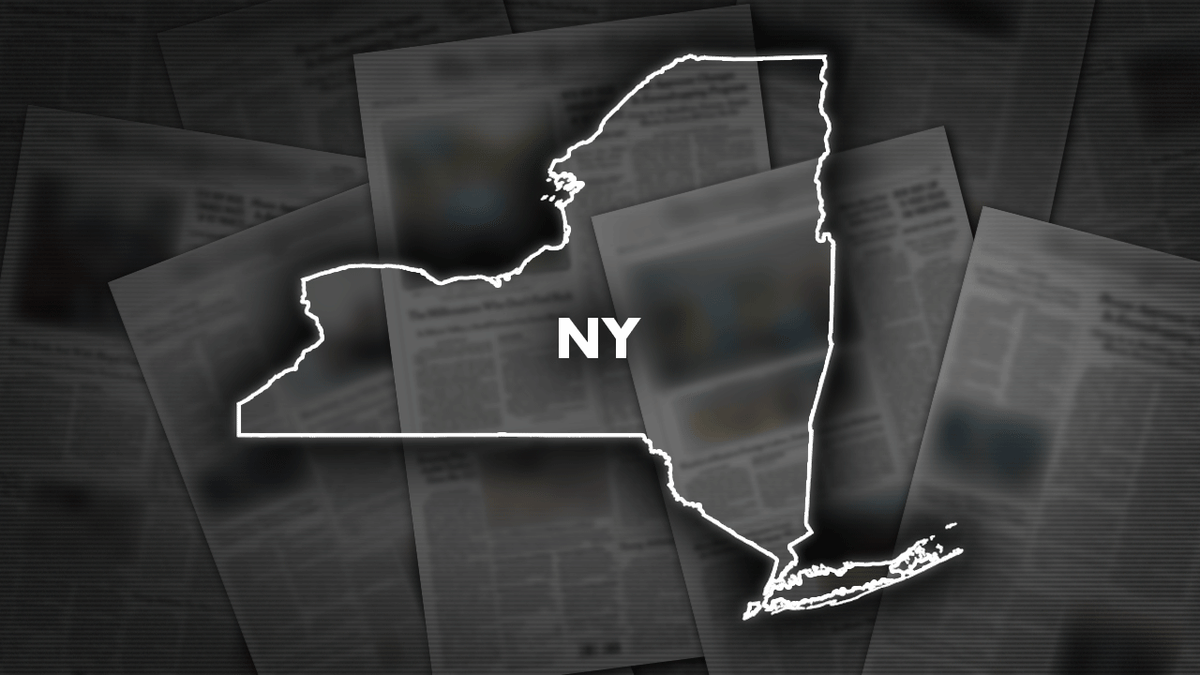 New York’s legislature took a critical step Tuesday toward changing the state’s constitution to bar discrimination based on “pregnancy outcomes” or “gender expression” — provisions intended to protect abortion rights and a person’s right to seek gender-affirming care. In a pair of afternoon votes, the state’s Senate and Assembly approved an expansion of the constitution’s Equal Protection Amendment, clearing the way for it to go before voters in a statewide ratification referendum in 2024. While the amendment wouldn’t explicitly preserve a woman’s right to have an abortion, supporters say it would have the practical effect of protecting reproductive rights. NY LEGISLATURE EXPECTED TO APPROVE CONSTITUTIONAL AMENDMENT PROTECTING ABORTION, GENDER IDEOLOGY “This is our mandate to continue strengthening New York’s status as a destination state where reproductive freedoms are protected and the right to choose is guaranteed,” Senate Majority Leader Andrea Stewart-Cousins said at a news conference before the vote. The Legislature gave initial approval to the amendment in a special session last summer after the U.S. Supreme Court overturned Roe v. Wade. It was the first step in the state’s amendment process, where lawmakers have to pass a resolution twice in order to send it to voters. Gov. Kathy Hochul doesn’t need to sign the amendment for it to become law but has advocated for its passage. The New York Constitution currently bans discrimination based on “race, color, creed or religion.” The amendment would expand that list to include ethnicity, national origin, age, disability, sex, sexual orientation, gender identity, gender expression, pregnancy, pregnancy outcomes and “reproductive healthcare and autonomy.” Assembly member David DiPietro, a Republican from western New York, said during floor debate that the measure was unfair to many people of faith. “The passage of the equality amendment would result in the further erosion of religious liberty for New Yorkers whose faith, traditions teach that abortion, homosexuality and/or transgenderism are immoral and could subject many faith-based charities and schools to catastrophic liability,” DiPietro said. Abortion has been legal in New York since 1970, three years before it was decriminalized for the entire nation. The law, which still stands with little chance of it changing anytime soon, allows abortions up to the 24th week of pregnancy. The state also legalized same-sex marriage in 2011, four years before the U.S. Supreme Court declared that people had that right nationwide. NEW YORK GOV. HOCHUL SKIPS ECONOMY, CRIME TO TALK ABORTION IN NYC Democrats, though, said they felt compelled to make constitutional changes to ensure that certain rights were protected in the future. “Because guess what? We’ve learned recently, the courts can change and suddenly protections you thought you had because of court cases aren’t there anymore,” said State Sen. Liz Krueger, a Manhattan Democrat. New York voters will have the final say on whether the amendment is ratified, likely on the same ballot where they will be choosing the next U.S. president. “Rest assured, the Assembly majority will never stop fighting to ensure that our state’s reproductive protections are ironclad,” Assembly Speaker Carl Heastie said at a morning rally at the state Capitol. 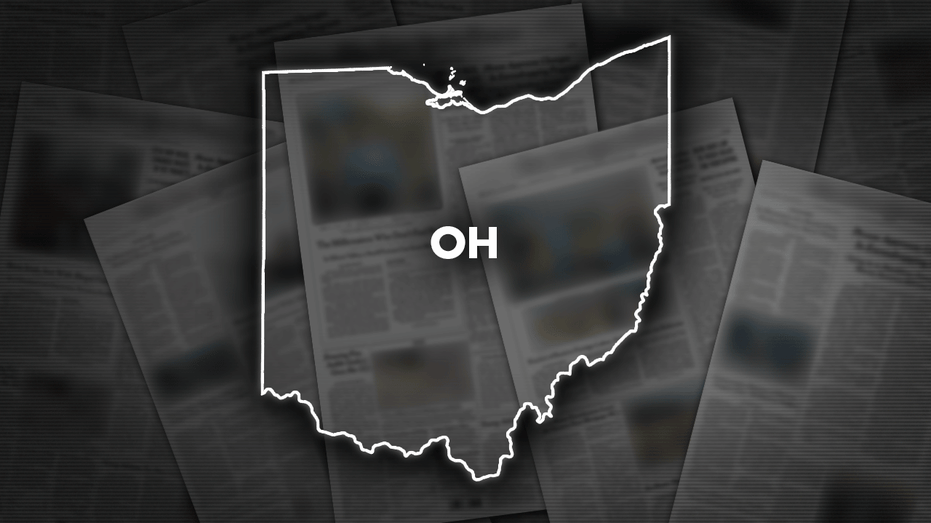