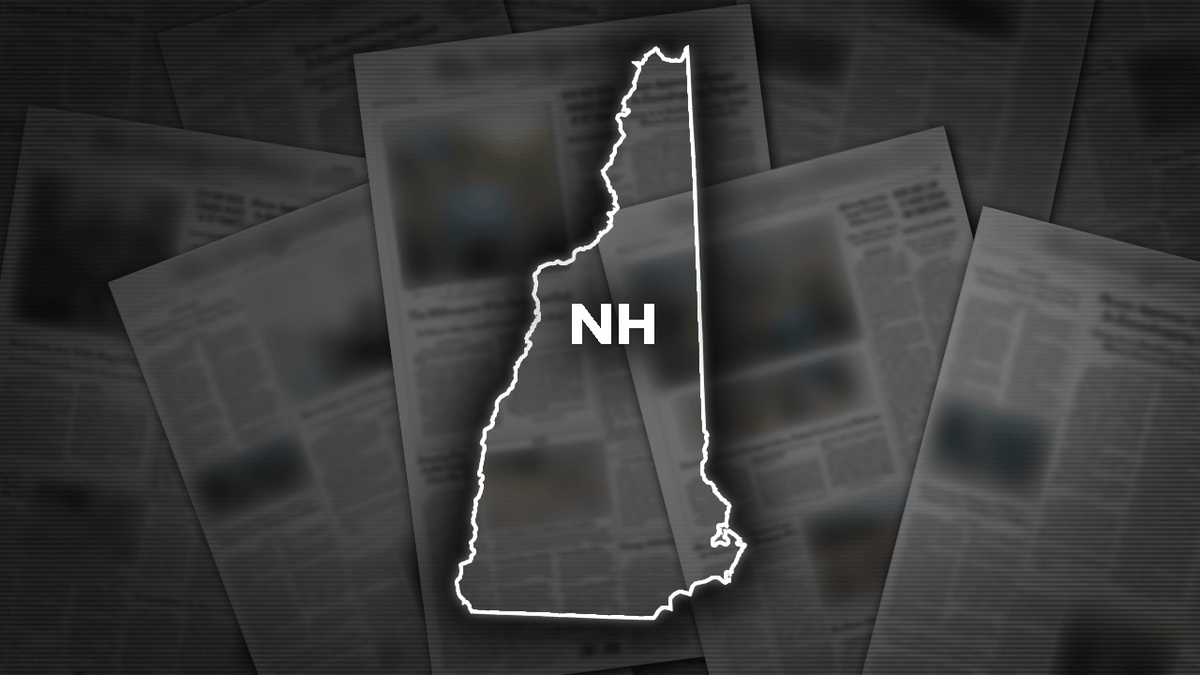 An orthopedic surgeon has been accused of sexually assaulting a patient during an office visit, police in Claremont said. The doctor, 70, was scheduled to be arraigned on Wednesday on charges of aggravated felonious sexual assault and attempt to commit aggravated felonious sexual assault. It wasn’t immediately known if he had a lawyer. He was taken into custody Tuesday. FLORIDA DOCTOR ACCUSED OF SEXUALLY ASSAULTING MULTIPLE WOMEN UNDER ANESTHESIA AT RITZY COSMETIC STUDIO Claremont Police Chief Brent Wilmot said an investigation began in December when a patient alleged she was sexually assaulted by the doctor during an office visit. 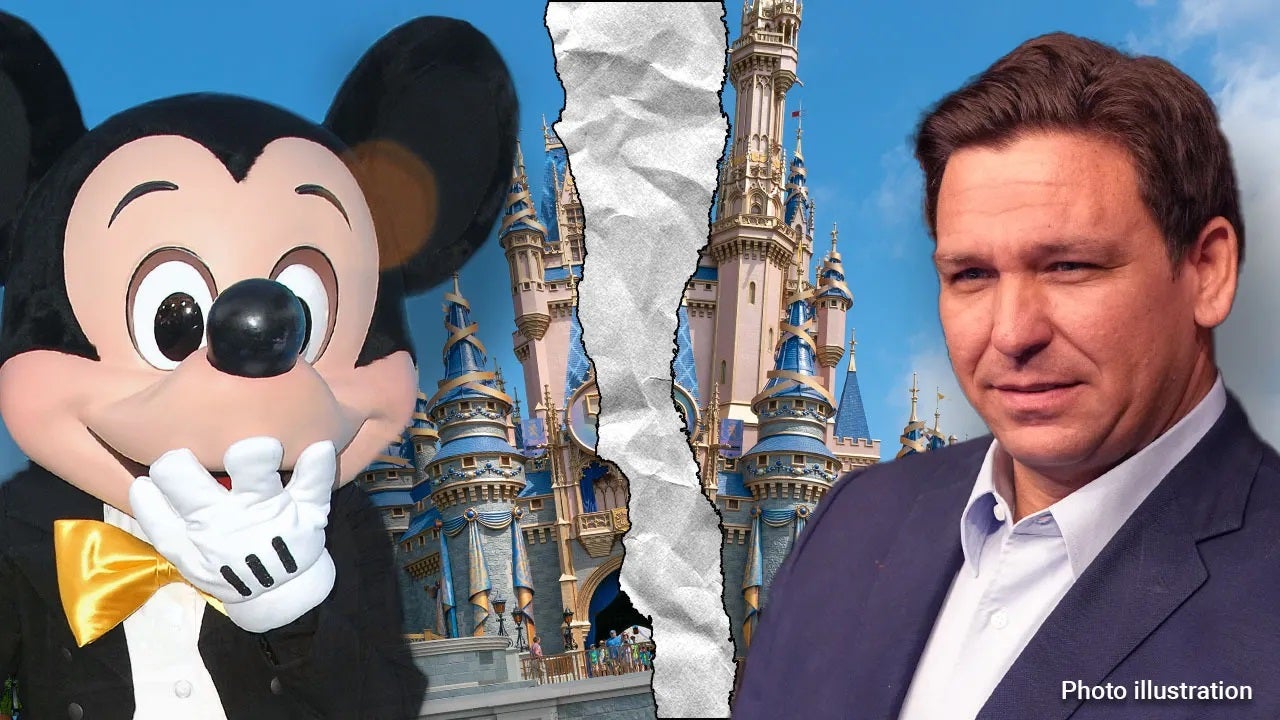 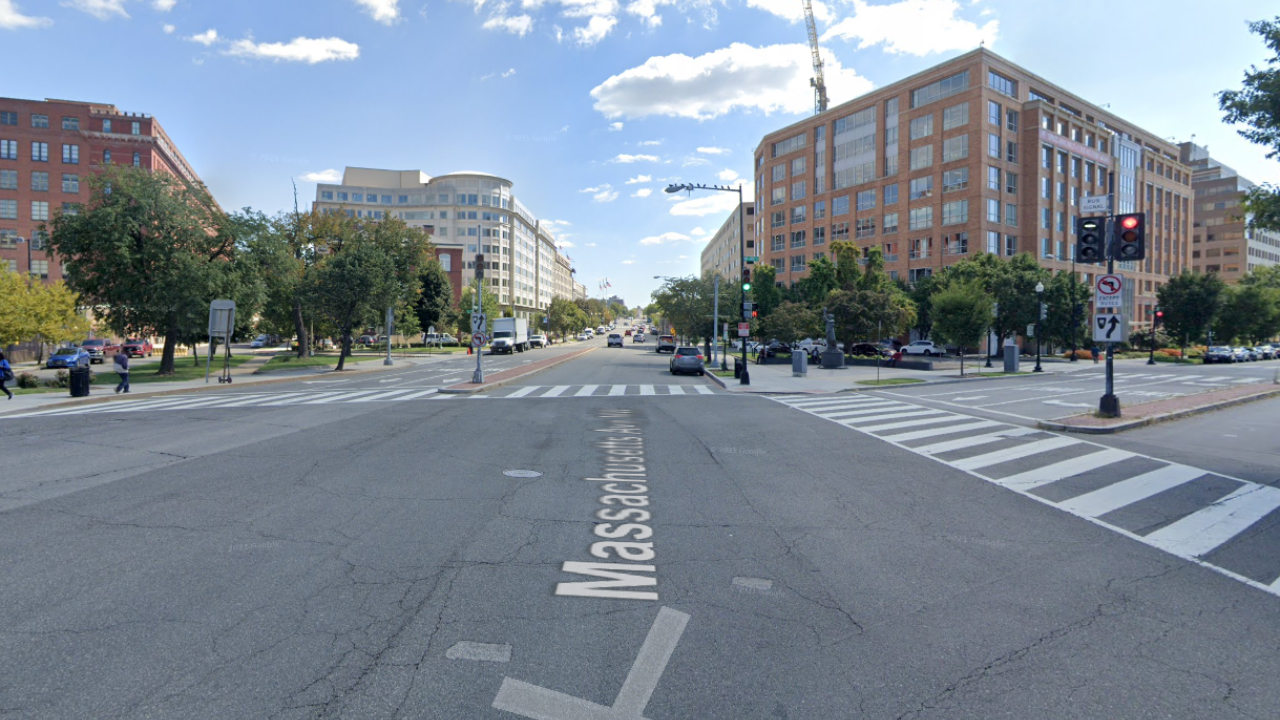