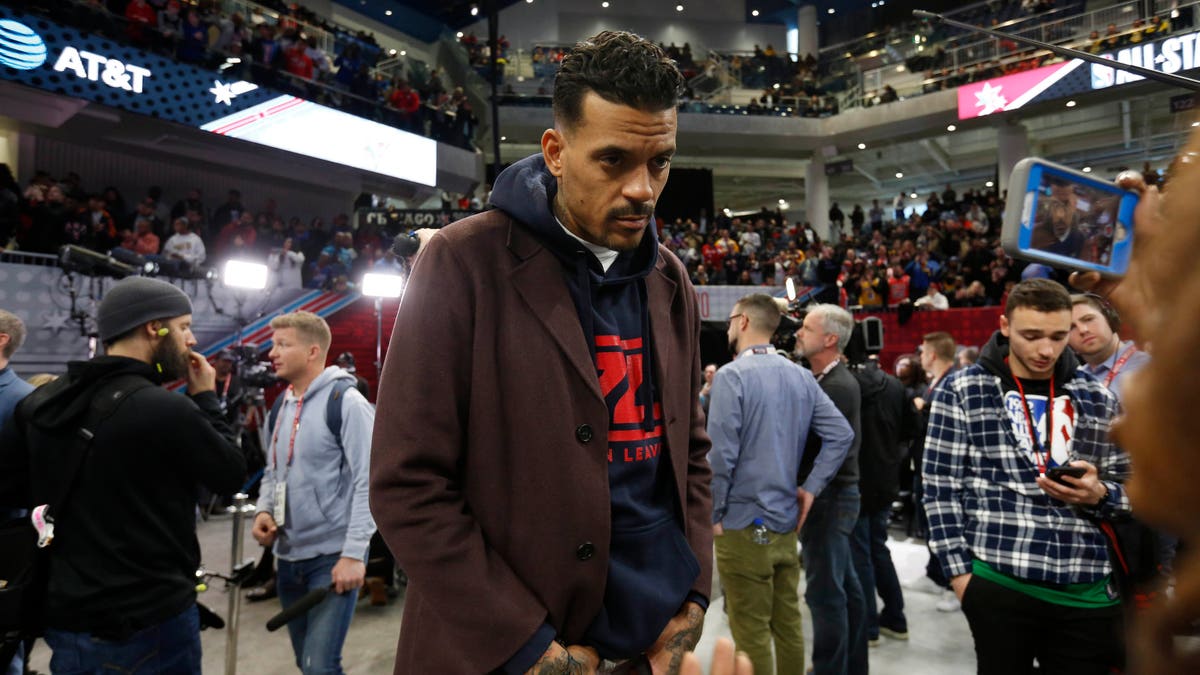 NBA champion Matt Barnes got into an altercation with his fiancée’s ex-husband that led to him spitting in his face at Levi’s Stadium during the San Francisco 49ers-Dallas Cowboys NFC divisional round matchup on Sunday. Video obtained by TMZ Sports shows Barnes spitting in David Patterson Jr.’s face in a concourse at the stadium. The incident occurred before kickoff between the two NFC playoff teams.  Barnes and Patterson were face-to-face exchanging words and pushing each other before being separated.  CLICK HERE FOR MORE SPORTS COVERAGE ON FOXNEWS.COM Since the incident, Barnes has filed a temporary restraining order in Los Angeles County Court against Patterson, who he said started things before the incident escalated.  Barnes told the outlet that Patterson “hunted me down and aggressively confronted me. He also noted that Patterson was screaming his “full name repeatedly,” which caused the crowd to go “into a frenzy.” NBA CHAMPION MATT BARNES SAYS HE’S AGAINST TRANSGENDER WOMEN PLAYING IN WNBA  “I was forced to push him off of me,” Barnes said, adding that Patterson was shoving him. “I did not want the altercation to physically escalate further, and out of frustration with him seeking me out and his unrelenting repeated harassment, I spit in his direction in disgust.” But this wasn’t a one-time occurrence, according to Barnes. He says Patterson has been bothering him for months due to jealousy of Barnes’ relationship with his ex-wife.  Barnes even claims that Patterson threatened to shoot him at some point last year.  An investigation of the incident on Sunday by police is ongoing.  This isn’t the first time that Barnes has been involved in an altercation like this, though he was in Patterson’s shoes in 2016 when he reportedly drove 95 miles to confront then-New York Knicks head coach Derek Fisher, who was with Barnes’ estranged wife, Gloria Govan. Barnes allegedly texted a friend that he beat up Fisher and spit in Govan’s face at the time.  NBA CHAMP MATT BARNES BELIEVES ROBERT SARVER WAS ‘PERFECT CANDIDATE’ TO GET KICKED OUT OF NBA Barnes was playing for the Memphis Grizzlies at the time.  Barnes played 14 NBA seasons with multiple teams, the most being his four seasons with the Los Angeles Clippers. He also played three seasons with the Golden State Warriors, the team he ultimately won a championship with in 2017 when he was traded from the Sacramento Kings in his final season.  Barnes also spent time with the Knicks, Philadelphia 76ers, Phoenix Suns, Orlando Magic, and Los Angeles Lakers, where he was teammates with Fisher. 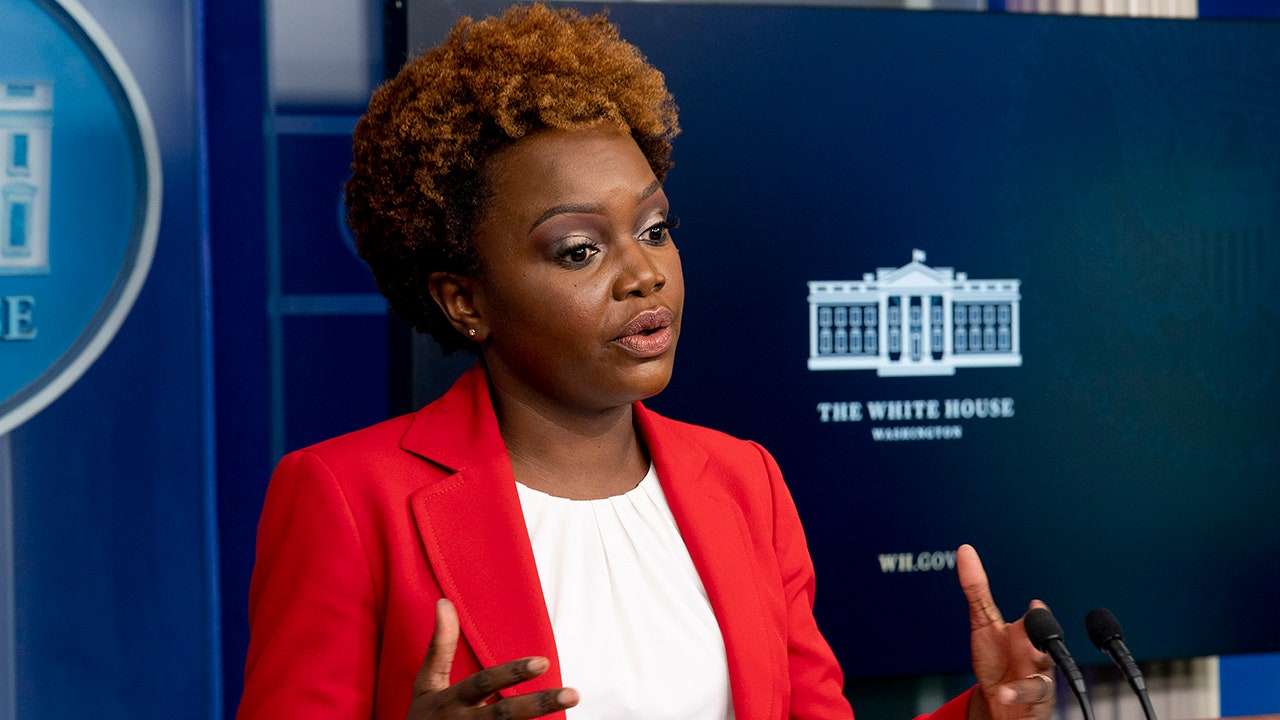