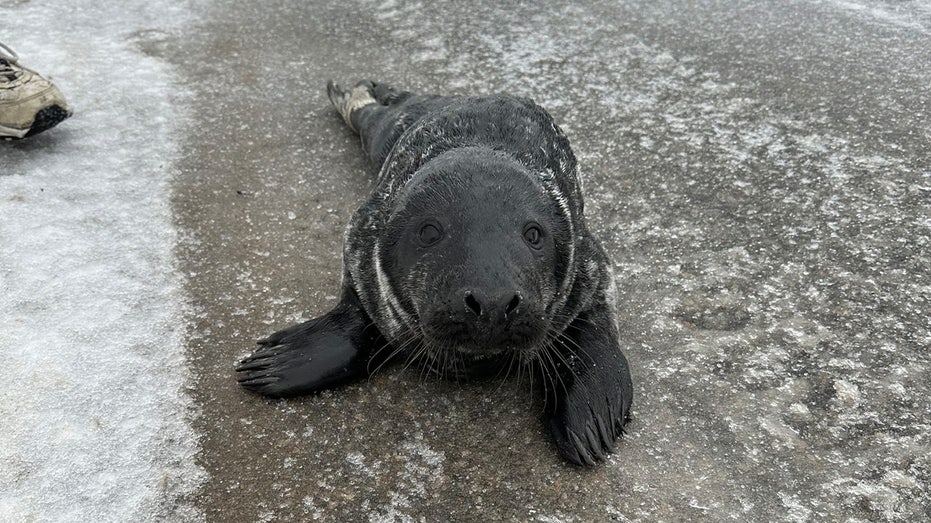 During a New England snowstorm, a “committed” seal made it a mission to explore one Maine town.

On Monday around 1:30 a.m., the Cape Elizabeth Police Department received an “unusual call” from a public works employee who was out plowing roads after the area had received a coating of fresh snow. The employee reported he saw something “scurrying” through the neighborhood. The caller shared that it appeared to be a gray seal exploring the town.

After the call, an officer responded to the area where the seal was found in the roadway near Fort Williams Park “enjoying the hush of a snowy winter night,” according to the Cape Elizabeth Police Department’s Facebook page. The officer was able to capture the seal and bring it back to its home sweet home in the ocean.

But the story doesn’t end there.

“We did not know it at the time, but this seal was committed to his goal of exploring Cape Elizabeth,” they said.

At about 7 a.m., police were once again notified that the persistent seal was back in town, “possibly following that delicious scent of Cookie Jar donuts being baked,” the department joked in their post.

Another officer and resident were able to capture the seal once again, where it was released to the beach.

But the seal still needed to curb its appetite for adventure.

Police were notified for a third and final time that the seal was exploring ashore. Approximately an hour later, the seal was once again found exploring Fort Williams Park. The officer and several citizens were able to capture the seal and bring it back down to the beach where it was released into the ocean.

After its third time being released, the seal “swam off in search of bigger and better adventures.”

In an update shared by the police department, the little seal was collected by the Marine Mammals of Maine and was assessed at its rehabilitation center.

The organization said they administered fluids and nutrition and that they have “a whole new seal!” An exam indicated he was “recently weaned from his mom and unfortunately has been having a tough time on his own,” Marine Mammals of Maine said.

“After all his adventures over the last 24 hours, he has spent the entire day sleeping and suckling his flippers,” Marine Mammals of Maine shared in a Facebook post.

The Marine Mammals of Maine said the seal will require extensive support to get him home, but they are committed to helping him thrive. 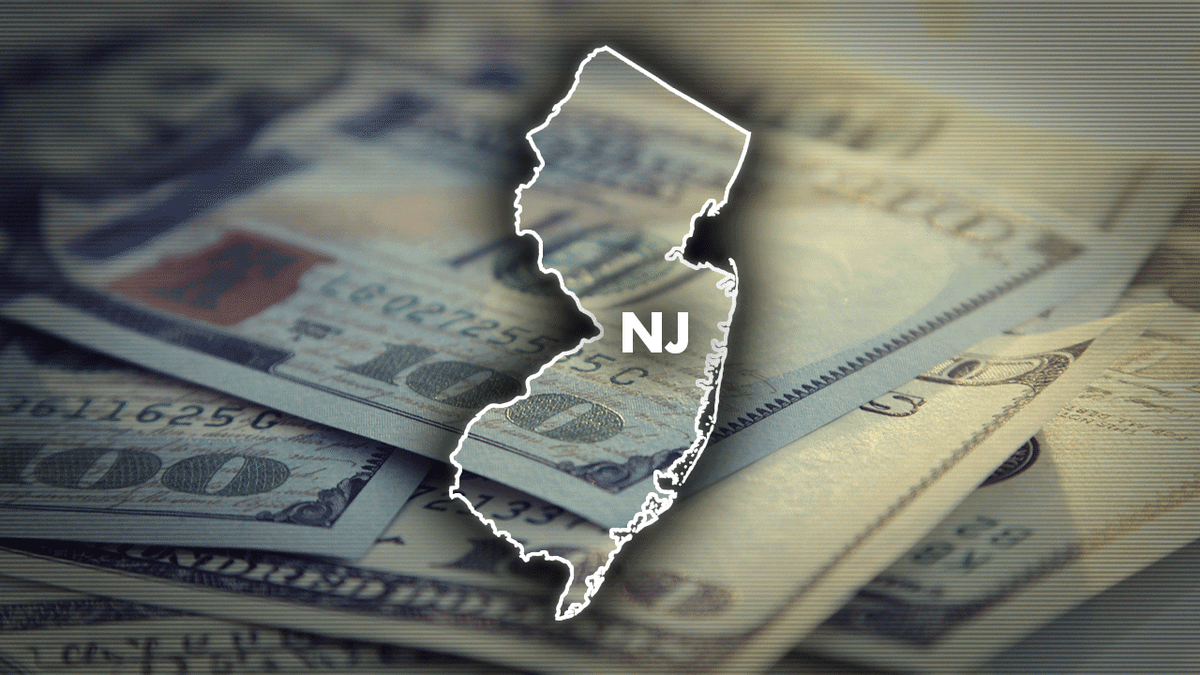 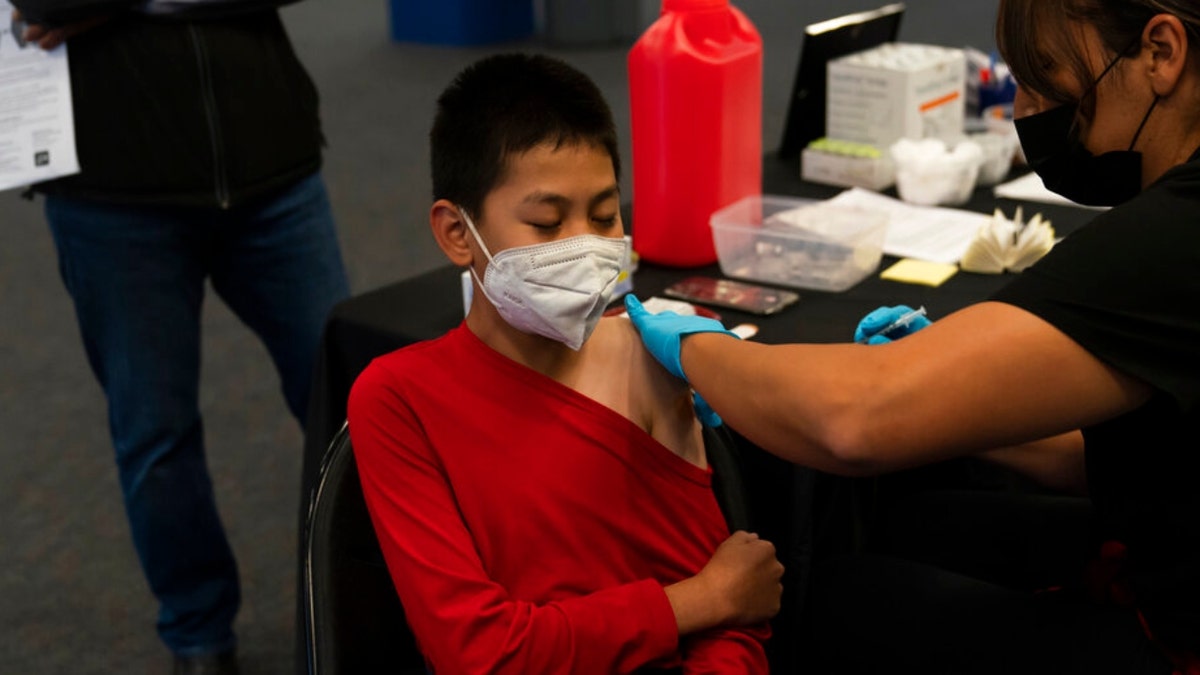