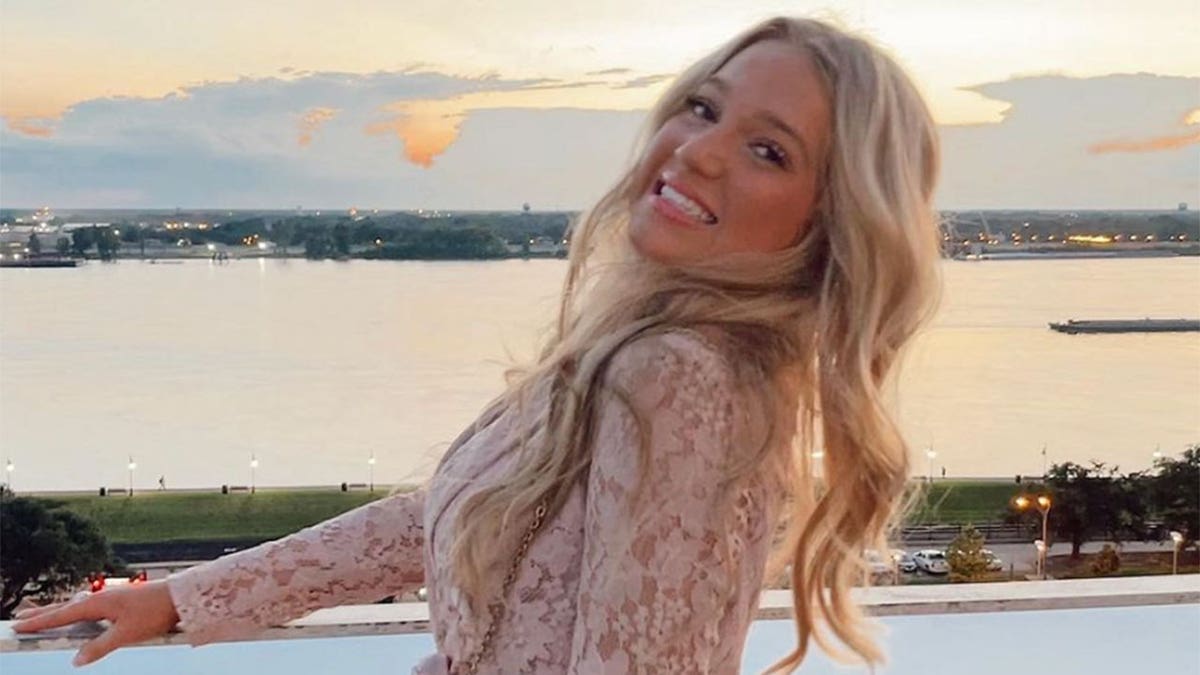 State authorities issued an emergency suspension of the bar where Louisiana State University sophomore Madison Brooks and her alleged attackers, most of whom are underage, were served alcohol the night she was allegedly raped and then fatally struck by a car. Brooks, 19, was in Reggie’s Bar in Baton Rouge, Louisiana, before four men – ages 17 to 28 – allegedly sexually assaulted her in a car in the early morning hours of Jan. 15 and then left her to fend for herself.  A driver hit her in East Baton Rouge Parish, and Brooks later died in a hospital, police said.  Ernest Legier Jr., commissioner of Louisiana Alcohol and Tobacco Control, told Fox News Digital in an emailed statement that Tuesday’s action against Reggie’s “immediately suspends the service or sale of alcoholic beverages.” LSU STUDENT MADISON BROOKS CASE: FOUR PEOPLE CHARGED IN ALLEGED RAPE BEFORE SHE DIED AFTER BEING HIT BY CAR “The Louisiana ATC is working with Baton Rouge ABC and local law enforcement to investigate and share evidence regarding recent incidents at this establishment,” Legier Jr. said. “Due to the seriousness of the allegations and the potential threat to public safety, an emergency suspension will be issued today.” An emergency hearing will be held next month to “determine what penalties (if any) should be imposed following a presentation of the evidence,” he said.  The four alleged attackers were arrested and charged. An LSU spokesperson confirmed that none of the four suspects were university students. A 17-year-old, who wasn’t identified because of his age, and Kaivon Deondre Washington, 18, were charged with third-degree rape.  Everett Deonte Lee, 28, and Casen Carver, 18, were charged with being principles to third-degree rape, which involves sexual intercourse that “is deemed to be without the lawful consent of a victim,” according to Louisiana state law. As of Tuesday night, the driver who hit Brooks wasn’t being charged, according to a spokesperson at East Baton Rouge Sheriff’s Office, who said that the individual driving the car wasn’t impaired and contacted emergency personnel immediately. MADISON BROOKS CASE PUSHES LSU PRESIDENT TO SLAM BATON ROUGE BAR AFTER ALLEGED RAPE, STUDENT DEATH  LSU President William F. Tate IV wrote in a statement that it’s “time for action.” “She should not have been taken from us in this way,” Tate said. “What happened to her was evil, and our legal system will parcel out justice.” In a statement released by the university on Monday, Tate wrote that Brooks “was an amazing young woman with limitless potential.” “Our collective grief and outrage cannot be put into mere words. So what can we do? It is time for action,” he went on. “One place to target our attention is the very place where this encounter began.” Documents related to the four arrests describe how the suspects and the victim had been drinking alcohol at a bar on Bob Pettit Boulevard, called Reggie’s, located roughly one mile from LSU campus. Tate did not specifically name Reggie’s in the statement. Reggie’s did not immediately respond to Fox News Digital’s message seeking comment. Baton Rouge police officers and sheriff’s deputies were seen at Reggie’s on Tuesday afternoon. 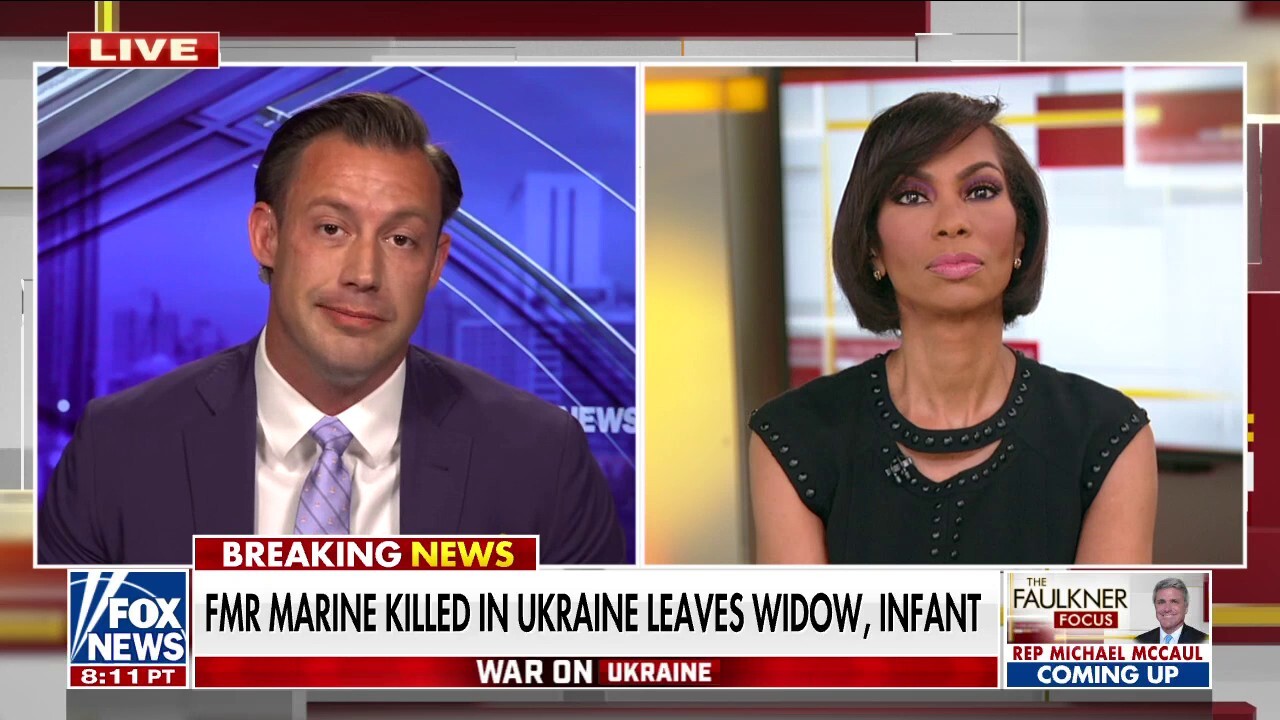 Joey Jones on Marine veteran killed in Ukraine: ‘Warrior class defends those who can’t defend themselves’