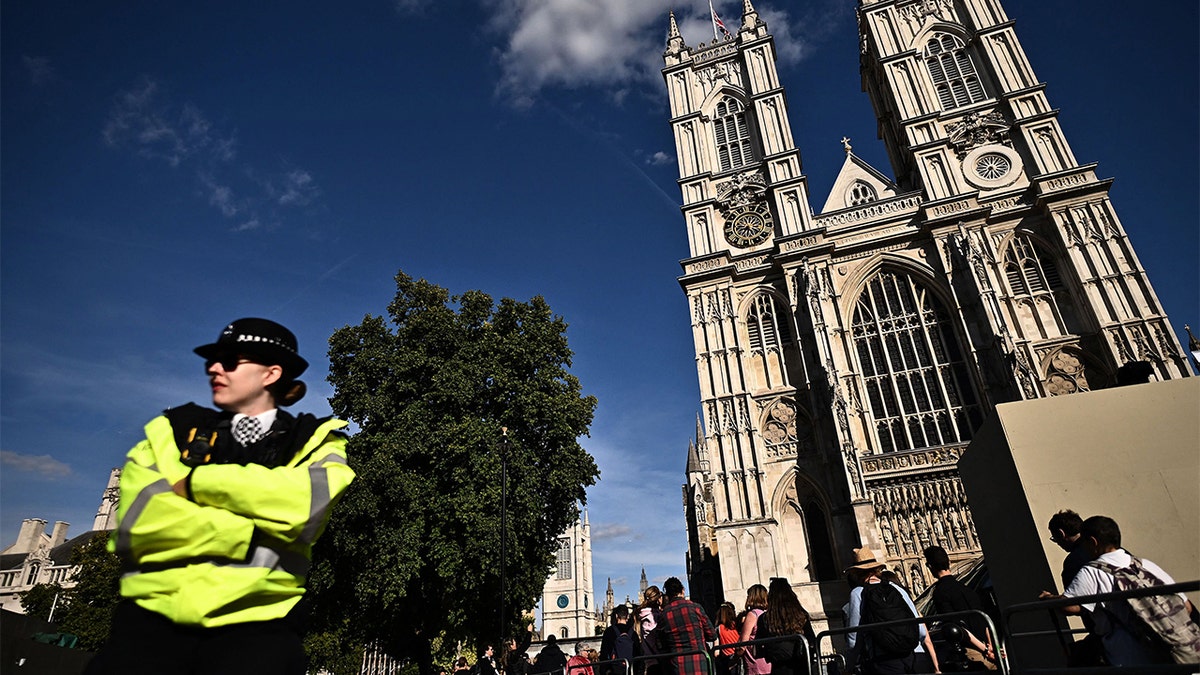 London police have hired new officers without face-to-face interviews, raising concerns over the quality of candidates joining the force.  The use of online assessments has increased as the London Metropolitan Police – known locally as “the Met” – view recruitment as a “numbers game,” a recruitment consultant told The Times U.K. The need to hire “thousands of officers” following austerity cuts has pushed the police to use whatever means necessary to increase officer totals.  The Conservative Party under Boris Johnson in 2019 promised to recruit 20,000 new police officers.  A spokesperson for the Met noted that the force had grown by over 4,000 since 2018, and that the department will “continue to develop our processes to ensure they are both efficient but importantly ensure we recruit the best of the best for London.”  UK SET TO CRACK DOWN ON ILLEGAL IMMIGRANTS: BLOCK BANK ACCESS, HOME RENTALS, AND DRIVER’S LICENSES “We assess in person applicants who are successful at this stage, evaluating their response in a number of role-play scenarios,” the spokesperson added. “We will be introducing an extra assessment at this stage later this year, in which candidates will also be interviewed in person and assessed against our values of integrity, compassion, courage, professionalism and respect.” The police first abandoned in-person interviews as part of COVID-19 safety protocols during the pandemic, but had brought them back as the United Kingdom got a handle on its public health crisis.  Current applicants face an application process that relies on multiple-choice questions about scenarios, with the only in-person element currently including role play situations. The officers don’t face a background check until after they undergo health and fitness testing.  UK PRIME MINISTER FINED AFTER APPEARING TO WEAR NO SEAT BELT IN VIDEO But the quality of interviews has gained significant scrutiny after a number of scandals hit the Met over the past few years, including the false arrest, rape and murder of 33-year-old Sara Everard in 2021.  And Police Constable David Carrick, 48, pled guilty to dozens of offenses, including 24 rapes, during his 20 years on the force. The Met’s lead for professionalism, Barbara Gray, called Carrick’s spree “unprecedented,” The Guardian reported.  More than 1,000 serving officers and staff have faced domestic abuse and sex offense accusations, according to The Daily Express.  A former MI5 chief warned that the force had to overhaul its “toxic” culture and eliminate the “shut up, do what you’re told and salute” mentality. BABY ATTACKED BY ALLEGED ‘KILLER NURSE’ LUCY LETBY RECOVERED AFTER BEING MOVED TO NEW HOSPITAL Lord Evans of Weardale, who sits on the Standards in Public Life committee, said the department’s culture had “major problems” that discouraged officers from speaking up and calling out wrongdoing.  And a November 2022 report by His Majesty’s Inspectorate of Constabulary and Fire and Rescue Services revealed recruits with a history of criminal behavior or links to organized crime regularly secured employment.  “The general point is, for reasons which are now obvious and should have been all the time, police forces’ investment in their recruiting process and the care with which they recruit people has obviously not been as high as it needs to be,” Matt Parr, who wrote the report, told The Times. 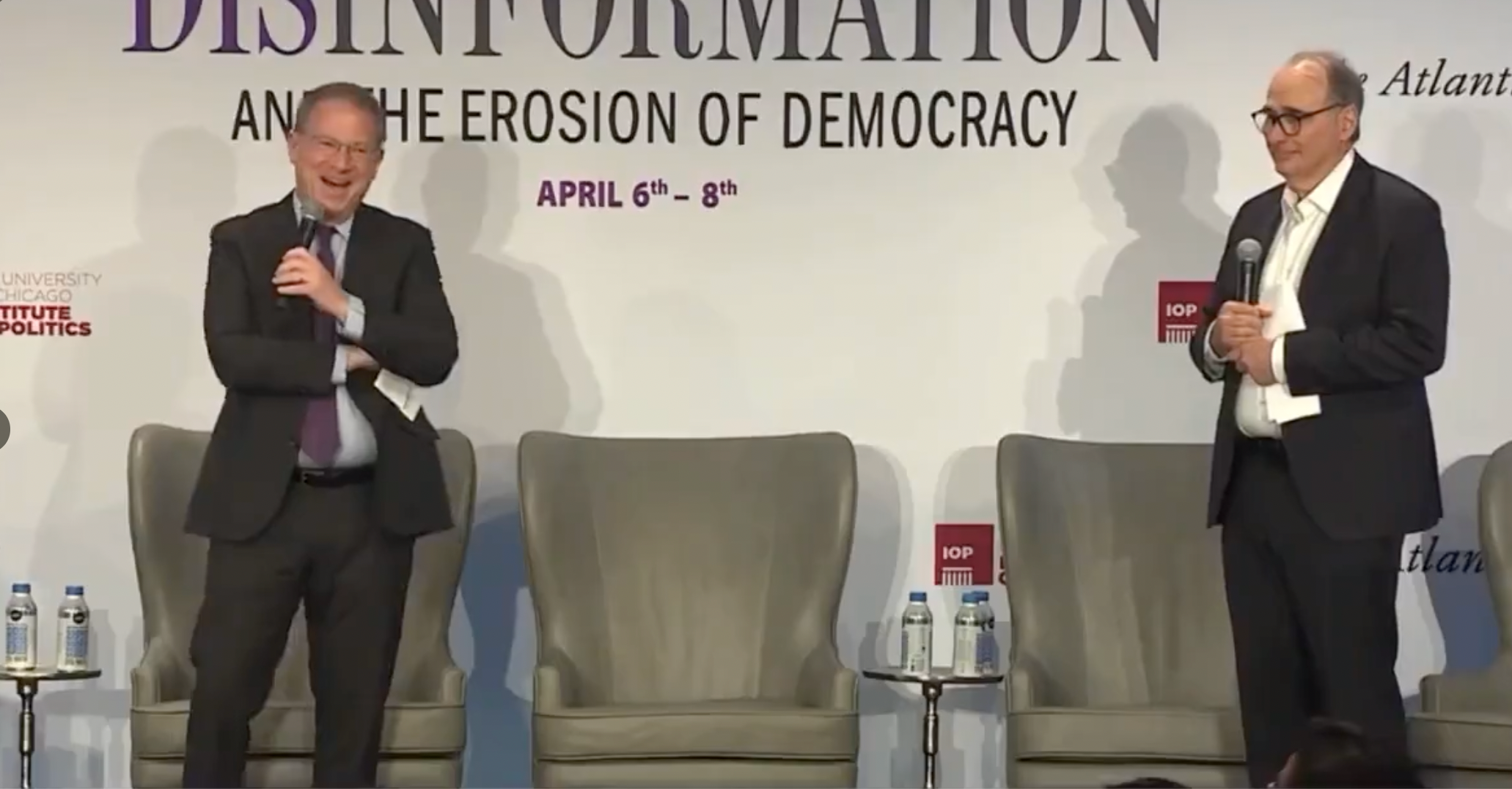 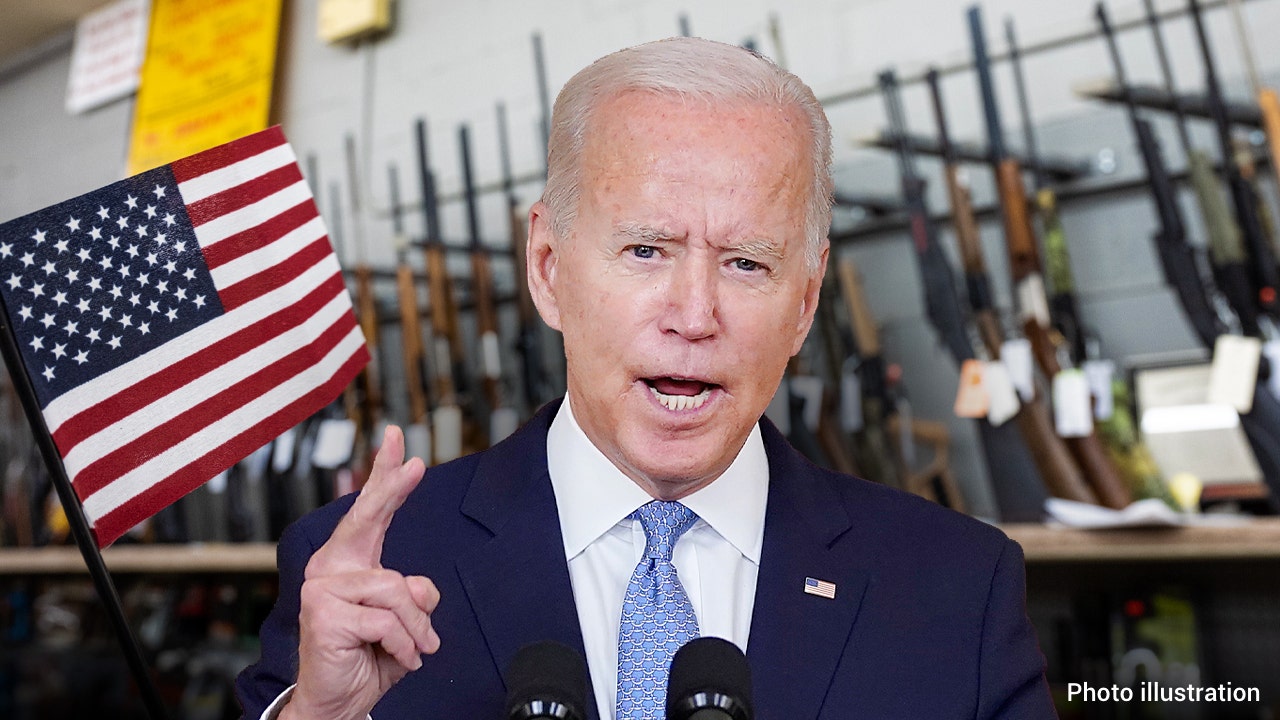