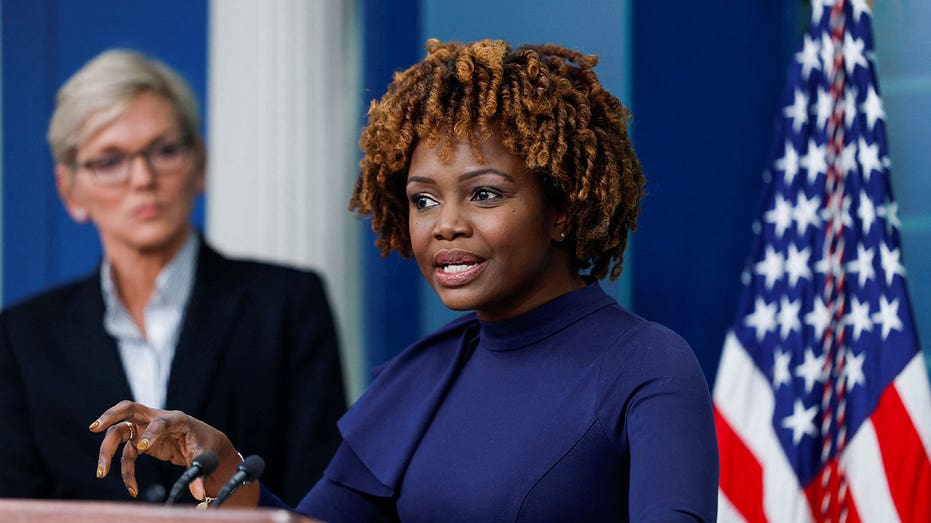 White House press secretary Karine Jean-Pierre faced major pushback on social media after claiming that House Republicans want to raise gas prices during Monday’s conference. Jean-Pierre began the press conference by immediately accusing the GOP, who now hold a slim majority in the House, of planning to raise gas prices through their latest bill. “As many of you are tracking this week, House Republicans will vote to raise gas prices on American families. The contrast in priorities could not be more stark, but the president spent the last two years, as you know, doing everything he could to lower gas prices for American families. And prices are down about $1.60 a gallon since last summer. Now, House Republicans are using their narrow majority to force the American people to pay higher gas prices, just as big oil companies are amassing record profits,” Jean-Pierre began. This opening statement was widely criticized by conservatives on Twitter for not only ignoring the previously high gas prices during the Biden administration but also attempting to put the blame on Republicans. BIDEN DRAGGED FOR TOUTING GAS PRICE DROP AS AMERICANS STRUGGLE TO MAKE ENDS MEET: ‘WHAT PLANET ARE YOU ON?’  “Press sec mad libs,” Sen. Ted Cruz adviser Omri Ceren tweeted. Newsbusters executive editor Tim Graham joked, “’Independent fact-checkers’ napping again?” “She did not just say this… your boss has been gashing us at the pump for months,” Townhall.com senior analyst Matt Vespa tweeted. Conservative writer Doug Powers wrote, “They somehow manage to get more shameless by the day.” “She’s just not very good at her job,” RedState columnist Buzz Patterson declared. Deputy spokesman for Speaker Kevin McCarthy, Chad Gilmartin, wrote, “Americans paid record high gas prices under Biden and Pelosi. House Republicans’ bill this week promotes more American energy production. I guess Biden would rather beg for oil overseas…” KARINE JEAN-PIERRE FRUSTRATES WHITE HOUSE REPORTERS OVER DOCUMENTS QUESTIONS: ‘REALLY HURTING HER CREDIBILITY’  Jean-Pierre has frequently attempted to tout falling gas prices as a win for the Biden administration, even when gas prices were still higher than $4 a gallon in many states. In what many saw as an embarrassing example in July, Jean-Pierre appeared in a video on the official White House Twitter to boast about falling gas prices while attacking oil companies. “So while oil prices have decreased by about 20% since their June peak, as I was just talking about earlier, prices at the pump have only fallen about 10% over the same period. So that means profits are up way above average. Refiners’ profit margins per gallon of gas are averaging about 90 cents last week, roughly double what’s typical for this time of the year,” Jean-Pierre said. At the time, the national average gas price was $4.40 per gallon. During her introduction, Jean-Pierre claimed that House Republicans were attempting to raise taxes on the middle class while offering tax cuts for the rich. CLICK HERE TO GET THE FOX NEWS APP “What’s even more alarming is that this is not the only attempt by House Republicans majority to raise cost on middle class families. House Republicans are also pushing a tax increase on middle class families and inflation, worsening tax cuts for the rich and high prescription drug costs as well. These extreme policies would subject working families to immense financial pain and balloon our deficit all just to benefit the wealthiest taxpayers and big corporations,” Jean-Pierre said. 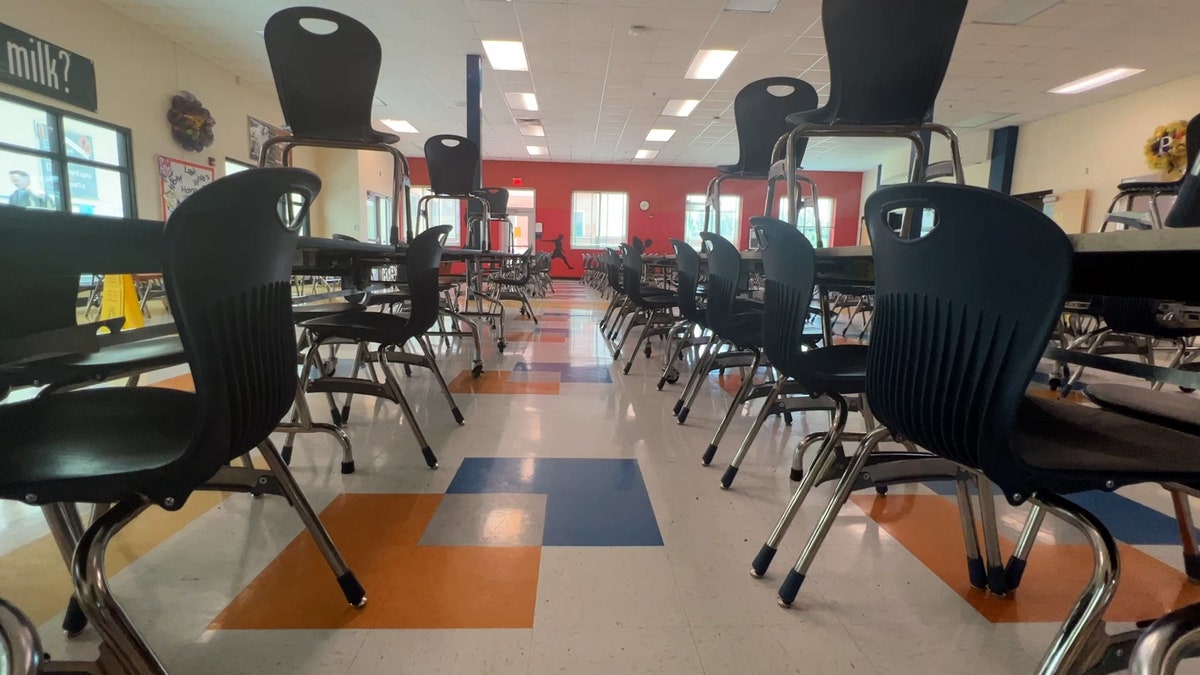