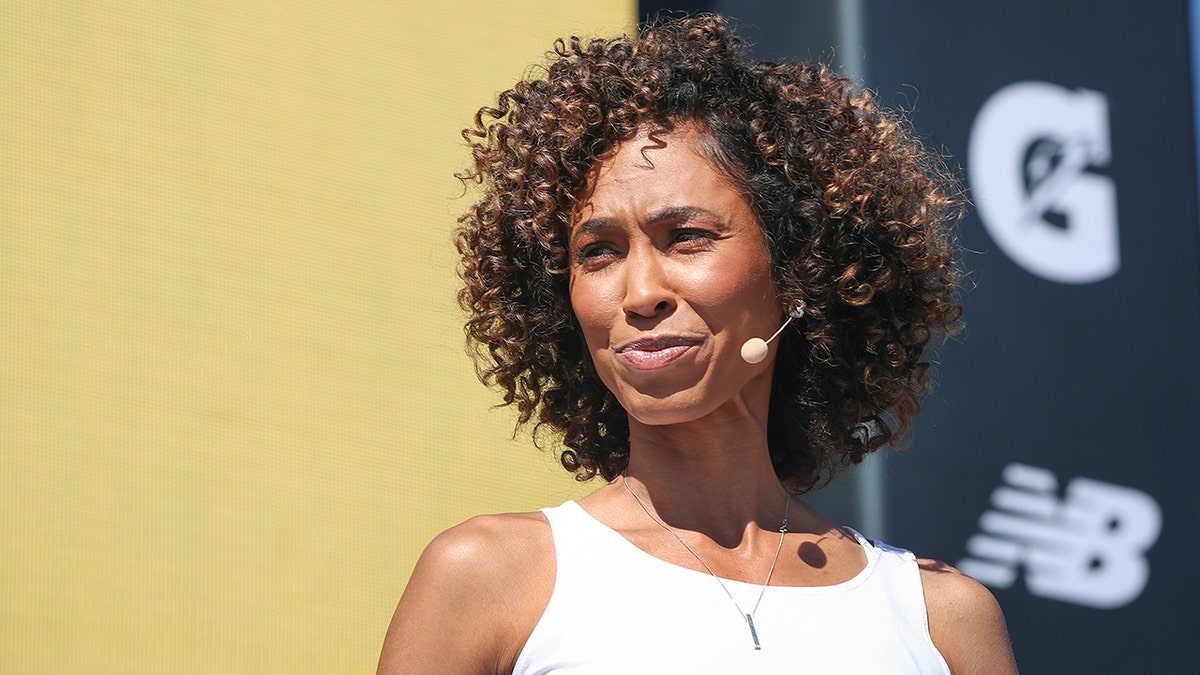 Nine-time PGA Tour winner Jon Rahm commended ESPN sports anchor Sage Steele for being “tough as nails” after undergoing months of dental work after Rahm’s errant shot at the PGA Championship hit her in the mouth.

Steele finally got to speak face-to-face with Rahm over a video call Tuesday, nine months after the accident, and even poked fun at the golfer for failing to birdie.

“As I was hiding behind the tree — you know, with no teeth left in my mouth — I look up and I saw you,” Steele said. “And I’m like, the least he can do — because you didn’t know it hit me — the least you can do is birdie this hole for me. And you failed me. I think you only parred.”

SAGE STEELE RECALLS PGA CHAMPIONSHIP INCIDENT: ‘I FEEL LIKE THE LUCKIEST PERSON IN THE WORLD TO STILL BE HERE’

“Let me say, you are tough as nails, Jesus Christ. I hit that one hard too — that was coming in with some speed,” Rahm marveled.

“I think I had a chance to birdie it. Yeah, I definitely failed you,” he continued with a laugh. “I did not take advantage of the whole week. I’m sorry, I really failed you in that sense.”

Rahm said he was unaware during the round Steele had been hit by his shot, something he admitted he was thankful for in hindsight.

“I honestly was oblivious, I didn’t realize what happened until after the round. So, I can also say thank you for that,” Rahm said. “That definitely would have affected me for the rest of the round had I known I would have done that to you. So thank you for your professionalism in that sense.”

“That’s incredible. I can’t believe – I didn’t hear anything. I mean not one complaint, nothing,” he continued. “And when they told me what happened, I could not believe it. So, I’m sorry. Again, I’m really sorry.”

Steele posted an update on her Instagram in September revealing that, more than four months after the incident, she underwent her third root canal and had a total of eight teeth replaced.