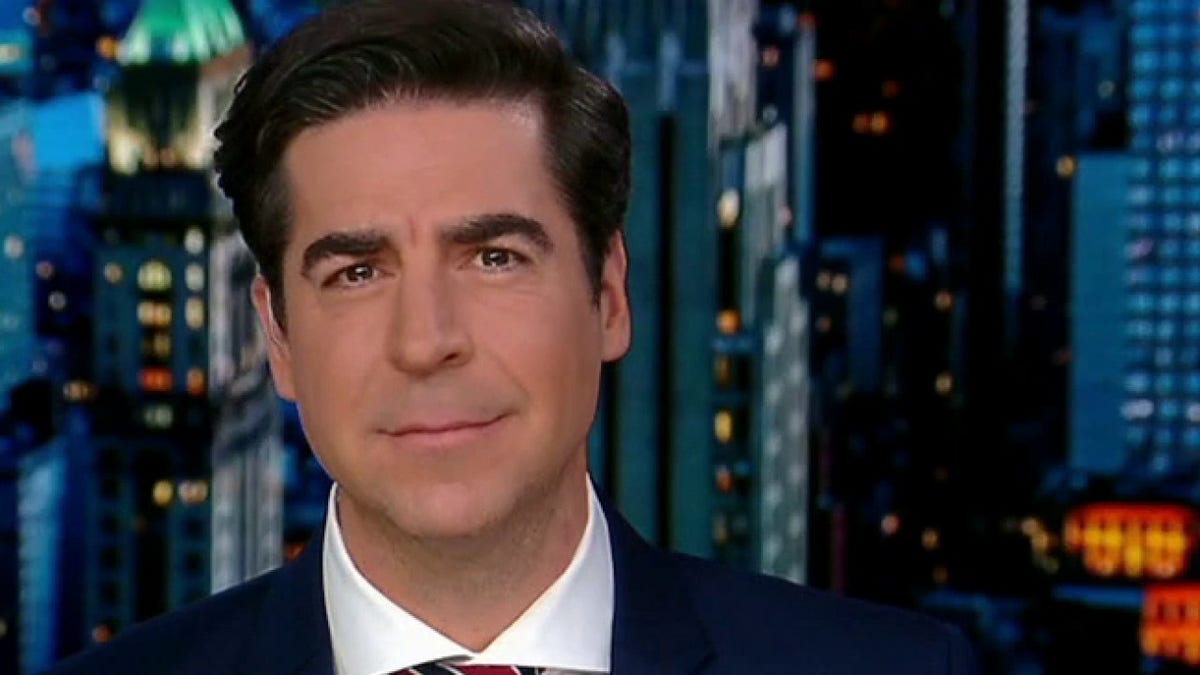 Fox News host Jesse Watters reacts to President Biden’s continued classified documents scandal on “Jesse Watters Primetime.” JESSE WATTERS: Who was patting Joe down when he left the White House or the Senate? Biden looks suspicious. That’s the difference here. Pence found documents, box was still shut, put them in a safe, handed them right over. Trump had documents. He’s allowed to. He’s president. WHITE HOUSE: BIDEN TAKES CLASSIFIED INFO ‘VERY SERIOUSLY’ AS MORE DOCS TURN UP: ‘SEARCHED THEIR SOCK DRAWER’  The librarians knew he had them and he admitted he had them, but Biden’s been caught with documents all over, decades of documents, and he hid the story from us. He changed the story.  CLICK HERE TO GET THE FOX NEWS APP He lied and now we keep finding more and more and more. He keeps saying he’s so surprised and he knew nothing. What’s Joe hiding? We all know the cover-up is worse than the crime. 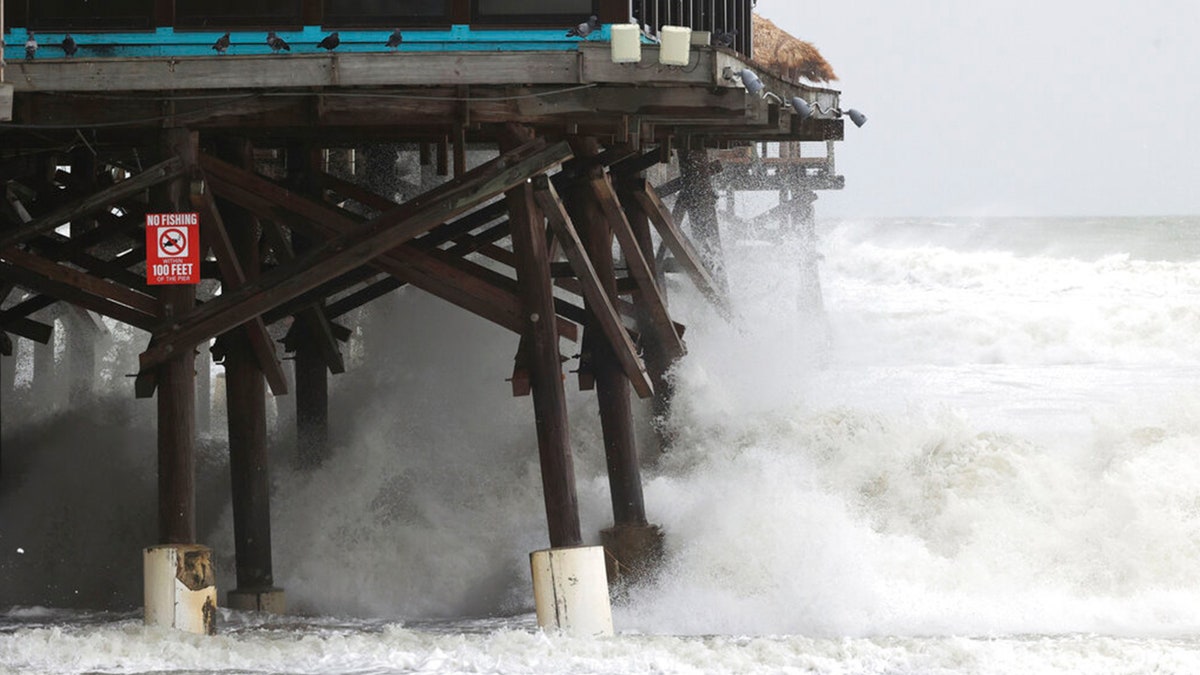