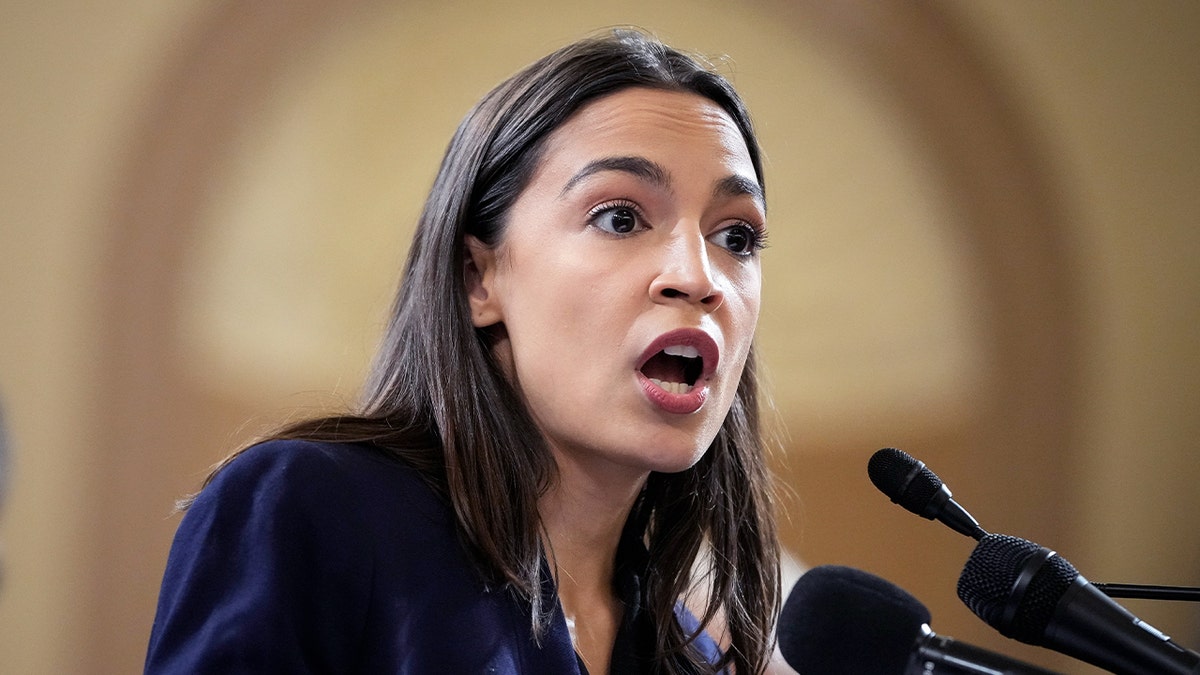 Jesse Watters and “The Five” discussed Monday how crime in AOC’s district is up by 57% and how she is not meeting with New York Mayor Eric Adams to do anything to address the issue.

JONES RIPS LAWMAKERS OVER BORDER CRISIS: THEY WERE ALL ABOUT COMPASSION UNTIL THEY WERE ON THEIR LAWNS

JESSE WATTERS: She has not spoken to the mayor of New York City in over a year. Why not? They’re both Democrats. They both have juice. Let’s work together for the good of the city. But she’s petty, so she won’t do that. She doesn’t work across the aisle. She doesn’t even work on her own side of the aisle. Right now, she can even bring home the bacon. You know, she hasn’t had a single electric car charging station installed in her district, not a single one. And that’s her main issue. Now, the main issue for people in New York is crime. And she talks more about crime in Israel than she talks about crime here in New York City. I went back and looked at her website for press releases. She hasn’t put out a release in a year about crime in New York. 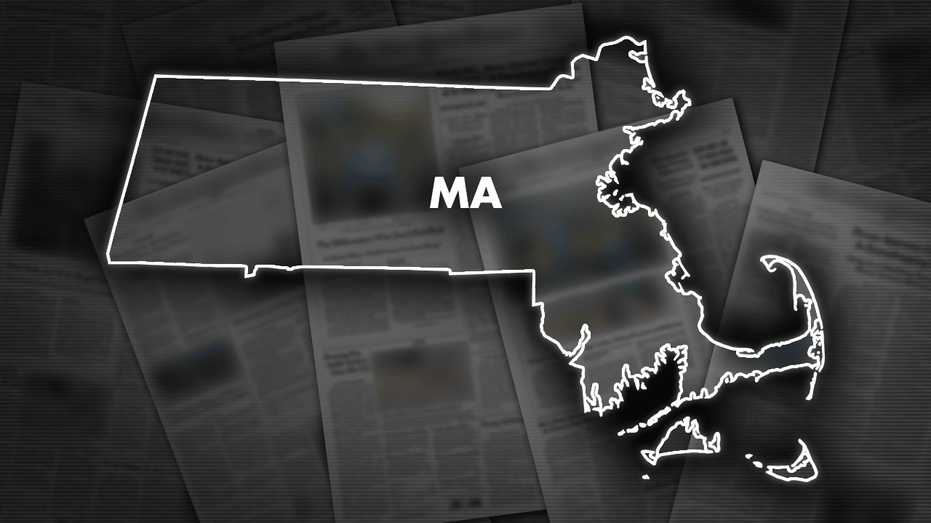 Massachusetts car dealership accused of illegally overcharging based on race