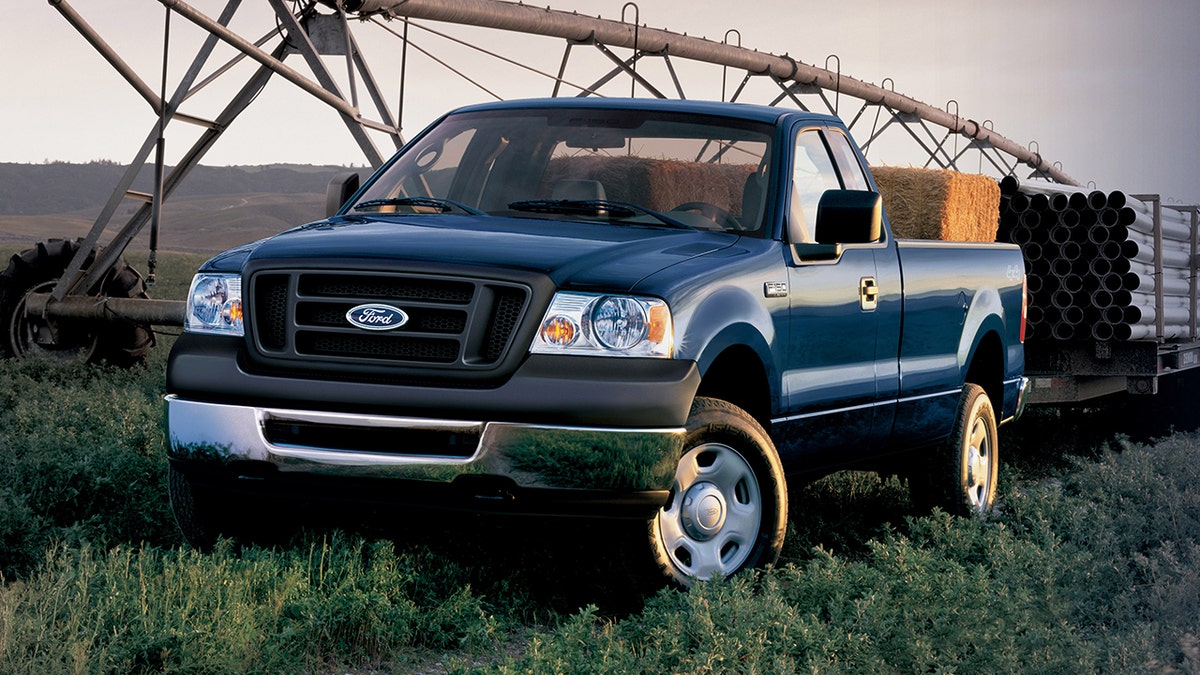 Ford pickup trucks have been an all-American classic for almost 50 years, but some liberal critics say the love affair should end because they are getting bigger, bulkier and more dangerous.

A new Axios report found small pickup trucks have all but disappeared from the market to accommodate changing lifestyles and Americans’ obsession with bigger and better.

Yet, some experts say the push for supersized trucks is creating a greater risk to pedestrians and other drivers – who aren’t often seen in blind spots -because of how high the trucks sit. The gas-guzzlers are also a growing concern as companies attempt to move away from fossil fuels to electric-powered vehicles.

“America was built on trucks. I mean, it was the trucks [that] helped build everything that matters in this country,” Hemingway explained Tuesday on “Outnumbered.”

“[The left] doesn’t like people having control over their own lives. And there’s this growing authoritarian impulse on the left that has to be stopped. But you pray that … people care enough about it that they’ll resist it.”

“They talked about how the bed ratio to the cabbies is not as much as it used to be, and it’s just poor people driving around city streets. [But] you know, when I was working at a ranch in Montana and there were great fires, that is how the horses were moved. That is how livestock was moved. And I can’t imagine a Prius coming in there with a 24-horse trailer and evacuating them to safety. I just don’t see it,” she said.

CALIFORNIA PROPOSES BAN ON SALE OF GAS VEHICLES BY 2035

Washington Post columnist Marc Thiessen agreed, noting that the left is “an authoritarian movement that wants to tell you how to live your life.”

“Most conservatives say, look, if you want to have your electric stove and your electric car, go ahead and live your life, be woke, enjoy yourself. And maybe if you make them good enough and cheap enough, one day I’ll buy one, too. But that’s not good enough for the left,” Thiessen explained.

“Nothing is safe from the overly critical eyes of the left,” Compagno said.

Service members forced to pay back signing bonuses after being fired over COVID vax: ‘Kick in the face’