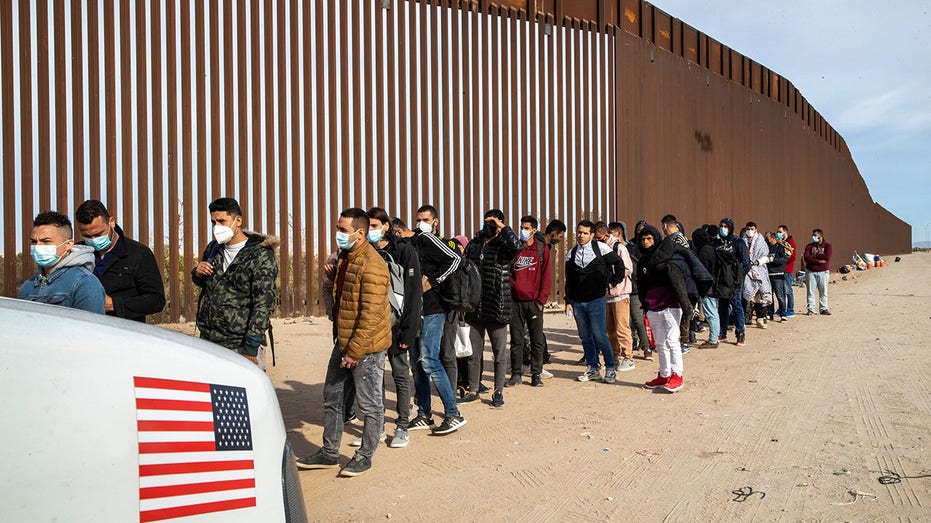 At the outset of the new year, President Joe Biden deserves some acknowledgment for finally doing the bare minimum and visiting the U.S.-Mexico border.  But the mainstream media’s rush to praise his visit as a sign that the president is getting serious about solving the crisis at our southern border is drastically premature. Unfortunately, his administration’s facilitation of massive abuse of the asylum system and the many loopholes in its enforcement policies continue unabated. Nothing about the president’s visit indicated that he actually intends to work across the aisle to fix this problem.  First, his very choice to visit El Paso speaks volumes. Instead of visiting the Del Rio or Rio Grande Valley sectors where the bulk of illegal immigration takes place and where the men and women of Customs and Border Patrol are stretched incredibly thin every day, Biden went to an urban area with a highly barricaded border that sees a relatively small percentage of the migrants who are illegally crossing into our country. TEXAS OFFICIALS RESCUE MORE THAN 20 MIGRANTS FROM CROSS-BORDER TRAIN SMUGGLING OPERATION Not only that, but media reports exposed that the city of El Paso cleared the streets of all migrants before Biden arrived to ensure he wouldn’t encounter firsthand the results of his disastrous policies. And his choice to do a photo op at the very border wall that he defunded and has fought at every turn was hypocritical in the worst way. Here in South Texas, we know the true depths of the border crisis. Frankly, the Mexican cartels have functional control over the border with their cruel human trafficking operations that are taking full advantage of our weak border policies. And it’s vulnerable immigrants like women, children, and the elderly who often pay the steepest cost, with migrant deaths hitting record highs last year. CLICK HERE TO GET THE OPINION NEWSLETTER Last month, Customs and Border Patrol encountered over 250,000 migrants, the first time since record keeping began that this number has reached over a quarter million in a single month. Yet at the same time, Homeland Security Secretary Mayorkas has the audacity to continue to claim that the border is secure and under control. With his head-in-the-sand attitude, the secretary has lost the confidence of the men and women who serve under him on the border, and I believe House Republicans are completely justified in their pursuit of Mayorkas’ impeachment. It is a drastic but necessary action given the absolute dereliction of duty that has occurred. If President Biden ever actually gets serious about getting control of our border, there are a few obvious steps his administration needs to take. He should re-institute the Remain In Mexico policy, end Catch and Release, tighten (instead of loosening) eligibility for asylum, and restart construction of the modern border wall system. These measures would be enough to ease the pressure on Customs and Border Patrol and secure the border to the degree that the Congress could begin bipartisan work to improve our legal immigration system and provide permanent solutions for DACA beneficiaries and others: goals that reasonable policymakers from both parties share. But securing the border must come first, and so far, President Biden has shown no desire to accomplish that basic duty. CLICK HERE TO READ MORE FROM MAYRA FLORES 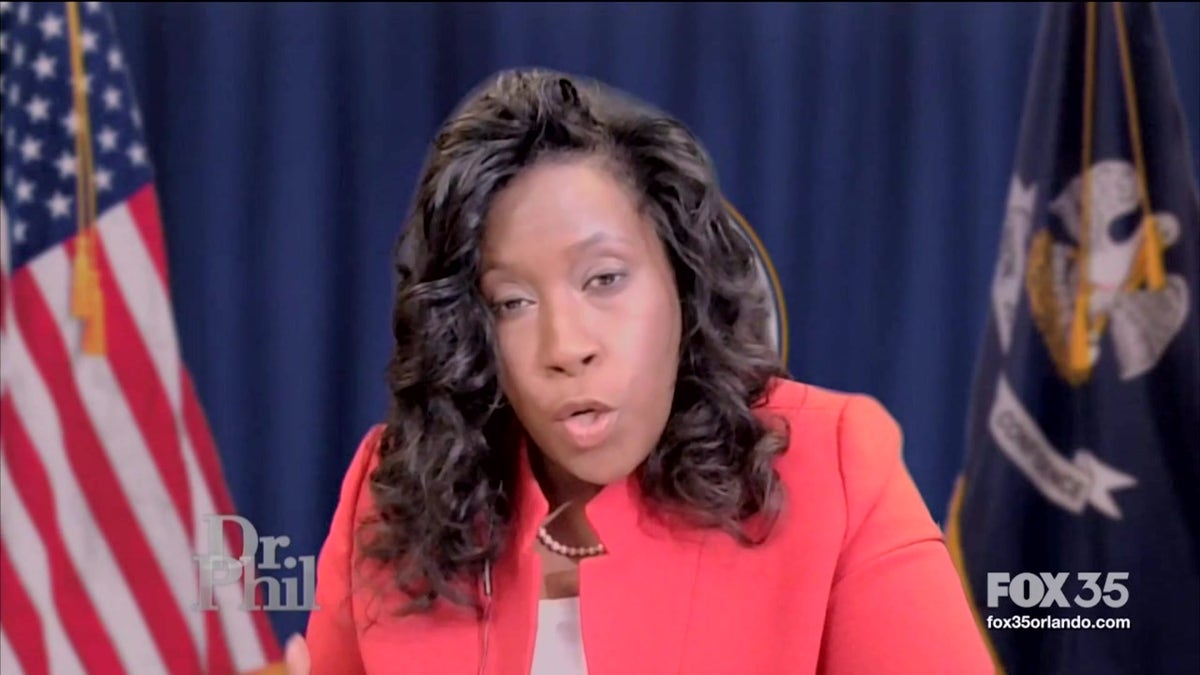 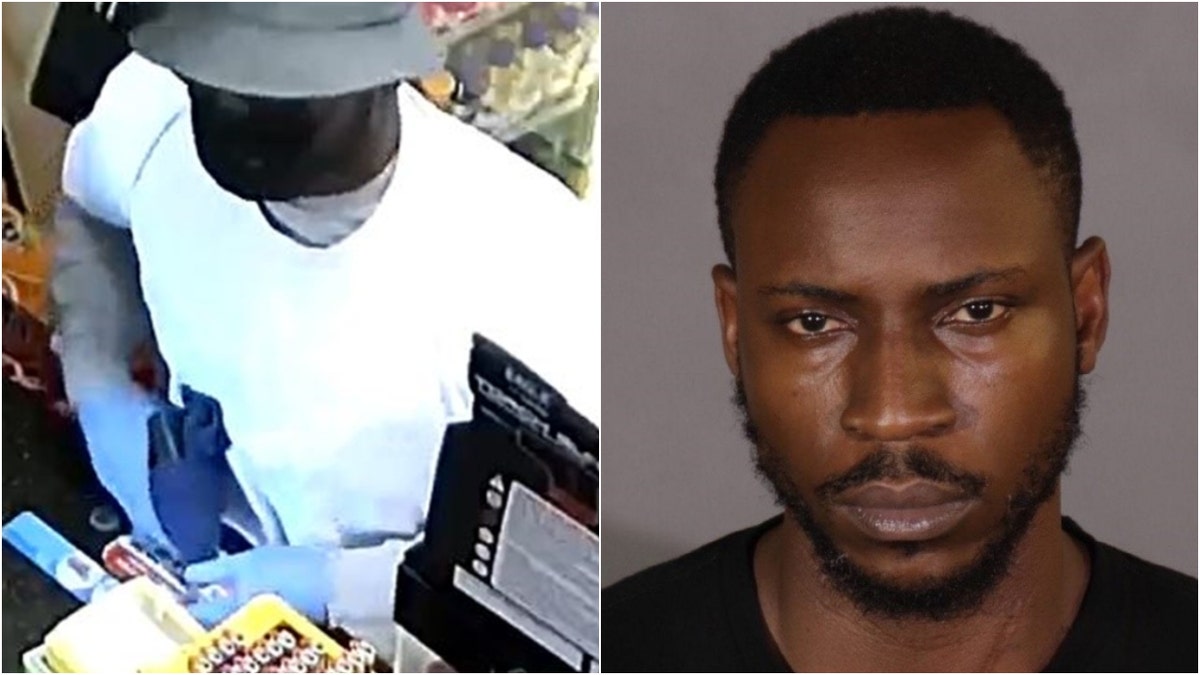