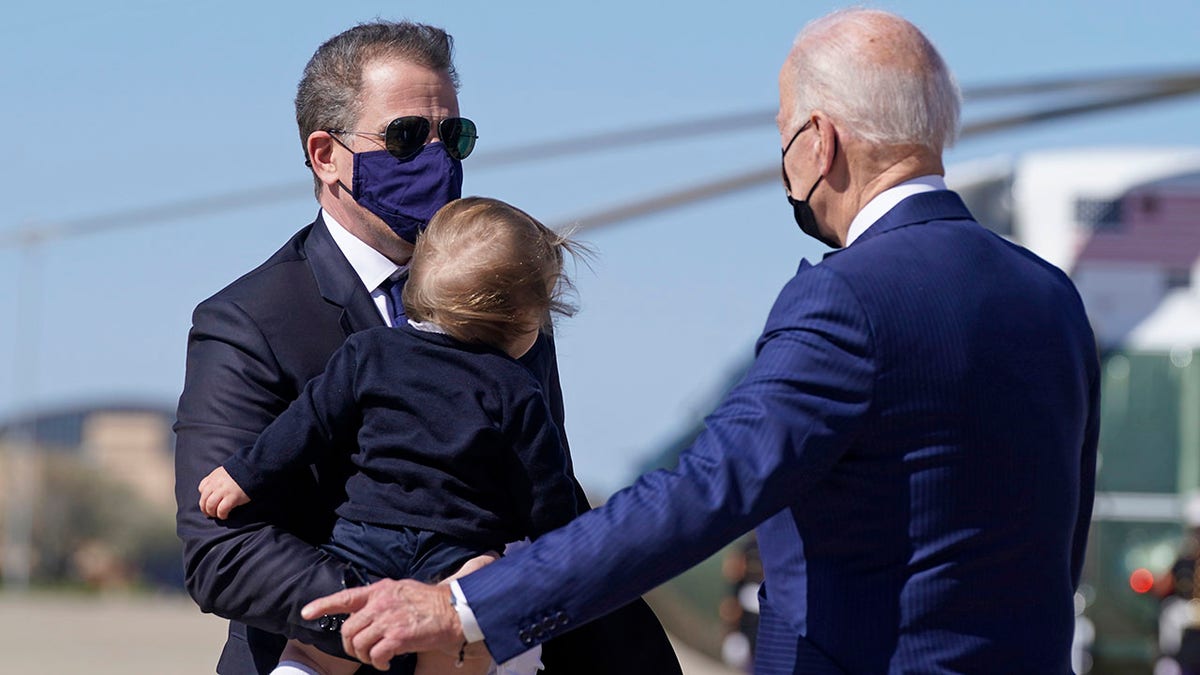 A particular email from Hunter Biden’s laptop relating to Ukraine should be “cross-matched” with classified materials pertaining to Ukraine, the United Kingdom and Iran that were found at President Biden’s home outside Wilmington, New York Post columnist Miranda Devine said Tuesday. Devine, who has extensively covered Hunter’s laptop scandal, told “Tucker Carlson Tonight” it is interesting to note the connection at least on a subject-matter level between what has been revealed about the first tranche of classified documents found at Biden’s Greenville, Del. estate, and the email between the first son and his then-business partner Devon Archer. The email, from April 13, 2014, was sent one week before then-Vice President Biden was to meet with then-Ukrainian Prime Minister Arseniy Yatsenyuk. Host Tucker Carlson remarked the email read like no other missive on the laptop, but could’ve been mistaken for one written in official State Department jargon or the like. “The strategic values to create a land bridge for RU [Russia] to Crimea. That won’t directly affect Burisma holdings, but it will limit future UK exploration and utilization of offshore opportunities in particular. It will also further destabilize the UK nationally and for whatever government is in power and the US will respond with even stronger sanctions. Those sanctions will threaten the tenuous support of the EU, which does not have the political will to incur steep energy price increases” and so on,” the email read, host Tucker Carlson reported. ‘WHAT’S NEXT, ‘CORN POP DID IT’?: BIDEN TORCHED OVER DOCS DEFENSES Devine remarked the email “reads like a classified document,” with host Tucker Carlson noting Hunter even used the diplomatic “RU” abbreviation for the Russian Federation. “There’s information in there that is not readily available. He sounds very knowledgeable and very breezy about it. And you have to remember that this is at a time – a month before he joined the Burisma board. He needed money desperately, to feed his drug habit, and they were going to pay him $83,000 a month to do not very much,” Devine added. GOP DEMANDS INFO FROM SECRET SERVICE ON VISITORS TO BIDEN’S DELAWARE HOME She said that if Hunter were to have had access to classified information, that would drive “his price much higher” on the foreign business front. Devine said it should be easy for authorities to discern whether Hunter may have had access to Obama-Biden-era classified materials, considering whether Special Counsel Robert K. Hur could cross-match that email and other information on the laptop the Delaware documents, or even those found in Washington at the University of Pennsylvania facility. CLICK TO GET THE FOX NEWS APP She noted that the little the public has been told of the first tranche of documents found in Delaware pertain to the U.K., Ukraine and Iran – pointing out Hunter’s email talks about the U.K. and Ukraine in particular. “So it’s kind of a guess at this point, but it’s a pretty obvious connection,” she said. Devine added another prudent step would be for Hur, the former Baltimore federal prosecutor looking into the Biden documents scandal, to connect with Delaware U.S. Attorney David Weiss as he oversees the investigation centered around Hunter. 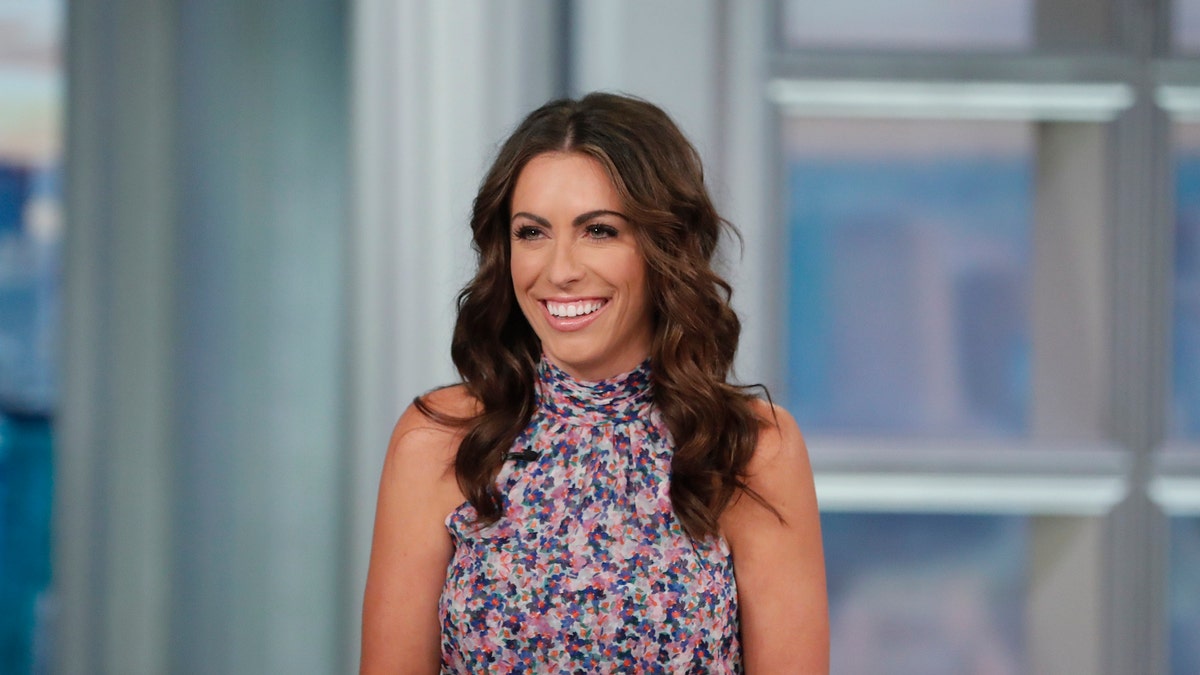