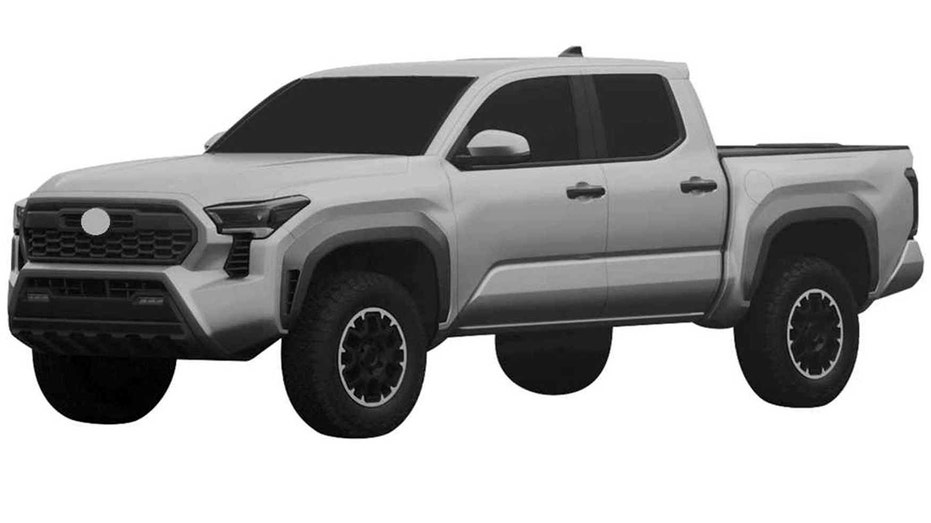 Toyota is in no rush to replace the Tacoma. The truck is the best-selling midsize pickup in the U.S. by a wide margin. Toyota delivered 237,323 in 2022 to take the top spot for the 17th straight year, while the Chevrolet Colorado and GMC Canyon combined for 117,016 sales to put General Motors at number two. This despite the fact that the Tacoma’s last significant refresh came in 2016 and that it is built on a platform that dates back to 2005, but has been updated along the way. TOYOTA UNVEILS HYDROGEN-POWERED PICKUP AND SUV An all-new Tacoma is in the works, however, and is being designed around an all-new chassis related to the one that underpins the recently introduced Tundra and Sequoia full size trucks. Further official details are unknown, including the exact date it will be released, but disguised prototypes have been spotted testing on public roads, which suggests it could finally be unveiled for the 2024 model year. Now, a design patent has been registered that appears to show the truck in full, although it does not refer to it by name. The filing was first spotted by the Tacoma4G.com fan forum, not in the U.S., but on a Brazilian government website, and confirmed by Fox News Digital. The crew cab truck looks almost exactly the same as an electric pickup concept Toyota displayed in 2021, but with one major difference. CLICK HERE TO SIGN UP FOR THE FOX NEWS AUTOS NEWSLETTER It has a grille that would be necessary for a vehicle powered by an internal combustion engine, rather than the solid panel featured on the concept. The odd thing about it is that Toyota does not currently sell the Tacoma in Brazil, where it offers the similarly-sized Hilux that is sold globally, but not in the U.S. Toyota has not responded to a request for comment on the designs. 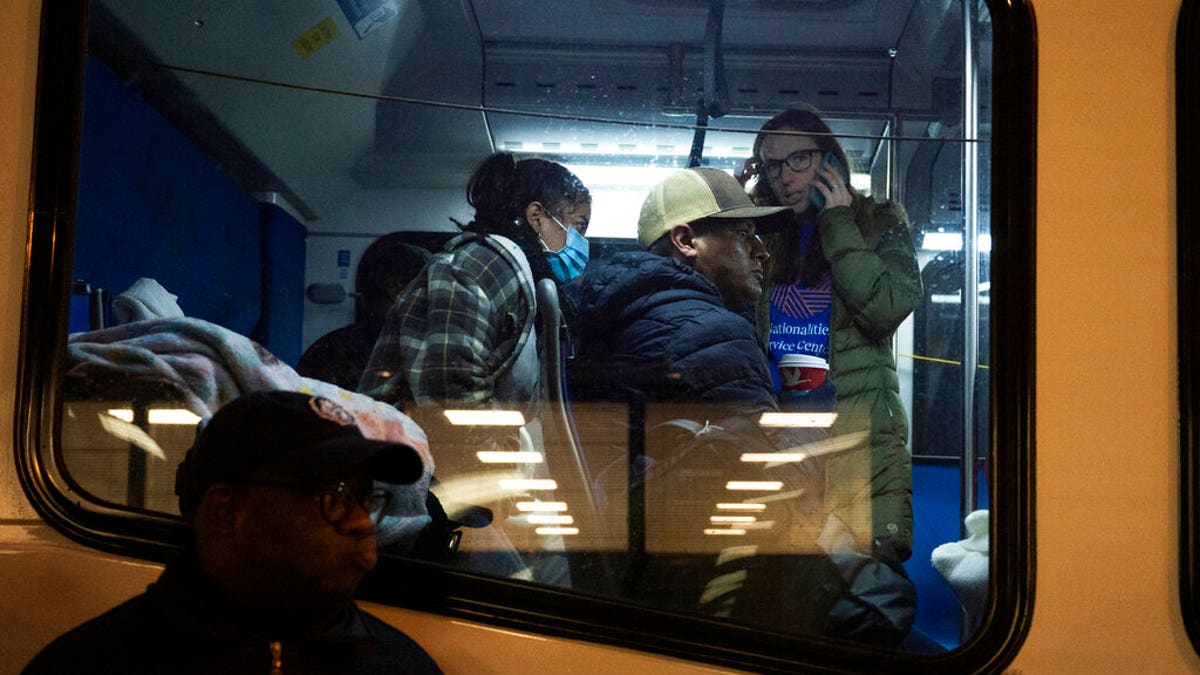 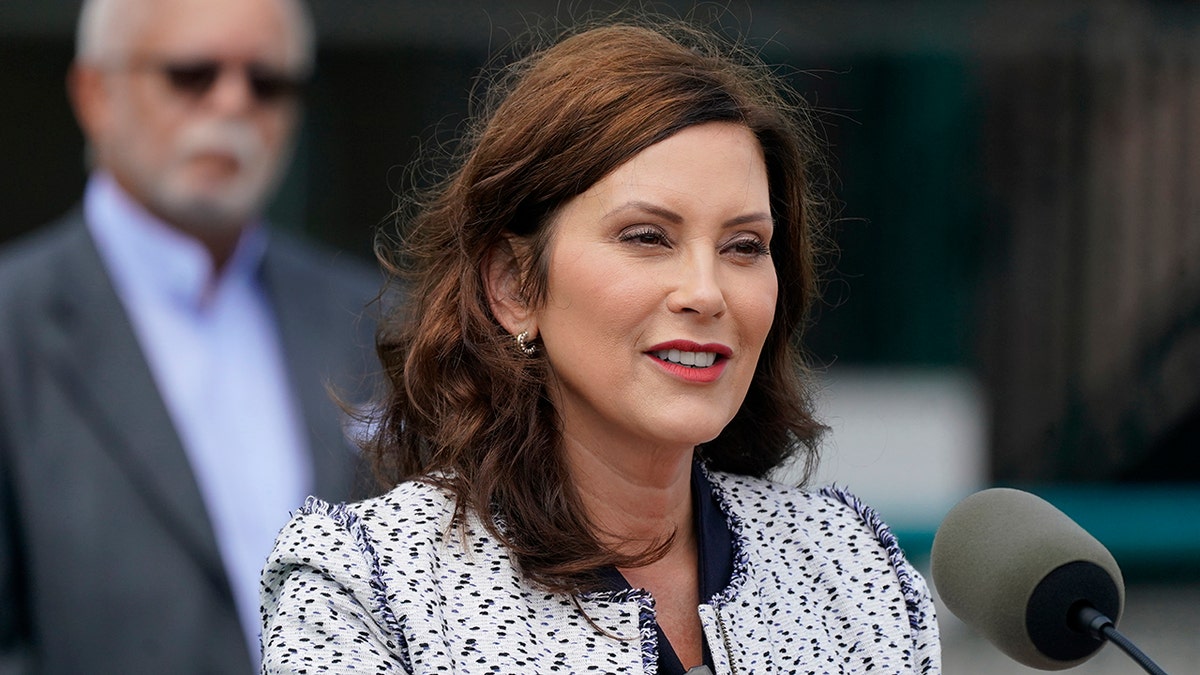