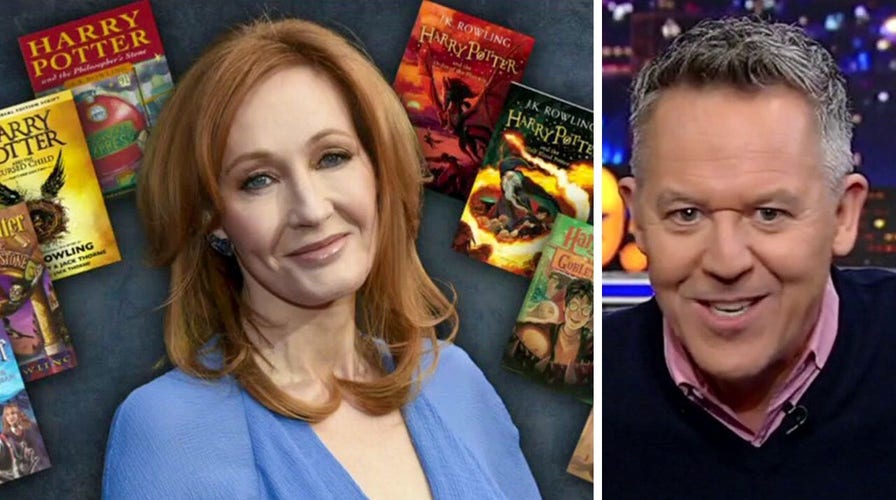 I am so excited. Mike Pompeo is here tonight. Wow, you even get a little U-S-A chant there. A lot of guys in suits around here looking at me, eyeballing me. So you know what that means. An entire A-block on Harry Potter. Mike said, “do it” or he’d walk. Who knew Pompeo was a Harry pothead? Although I did overhear him talking about his hog-warts.  So next month, there’s a new game coming out called Hogwarts Legacy. Now, for all you non-dorks, dweebs, nerds and men who have never touched a woman who wasn’t a relative, the game is set in the world of Harry Potter, and it seems like fun, but according to the outrage, who are always outraged. If you buy this game, you are a bigoted monster.  See for the past year, trans activists have been pushing a boycott of the game over its association with author J.K. Rowling, of course, she’s got nothing to do with making the game at all. Women don’t know computers. ANNOUNCER: A sexist would say. JK ROWLING BLASTS PRO-TRANS POLITICIANS FOR POSING IN FRONT OF SIGNS ‘CALLING FOR VIOLENCE AGAINST WOMEN’ Of course, she’ll profit from the licensing rights, which has certain pro-trans groups boiling mad. But they’ve been that way for years. She was absent from the Harry Potter films’ 20th anniversary special. Fan sites have stopped covering her, and one gaming site even banned mention of the new game entirely, essentially proving what she suggested about the trans movement, they’re better at deleting women than Ted Bundy.  But what is her actual crime beyond forcing me to do a monologue on Harry Potter? Well, once she retweeted an op-ed piece that talked about people who menstruate. That’s right, it was a period piece. TYRUS: Well done, well done. Thank you. But Rowling there correctly pointed out that the actual word for this is women. And after the shrieking subsided, she wrote in a follow-up, “If sex isn’t real, there’s no same-sex attraction. If sex isn’t real, the lived reality of women globally is erased. I know and love trans people, but erasing the concept of sex removes the ability of many to meaningfully discuss their lives. It isn’t hate to speak the truth,” and that is true.  She also echoed a concern that we here too have warned about.  ‘SUCCESSION’ ACTOR DEFENDS JK ROWLING FROM TRANSPHOBIA ACCUSATIONS “Many, myself included, believe we are watching a new kind of conversion therapy for young gay people who are being set on a lifelong path of medicalization that may result in the loss of their fertility and/or full sexual function.” So the only winners here are whack job therapists, surgical butchers, and big pharma. Which sounds like three bands I might like. And for that, she’s been targeted, threatened and banned.  Activists say she’s a bigot who’s using her fame to hurt trans people and that she’s contributed to anti-trans rhetoric. But it’s hard to find evidence of that anywhere. I haven’t seen any videos where someone sneaks up behind a trans person and strangles them with piano wire and whispers, “J.K. Rowling says hello.” I haven’t seen anything like that and I watch a lot of “Fox & Friends.” That’s where I get all my news.  Meanwhile, Rowling has stood her ground. Last year, someone asked her how she sleeps at night knowing she’s lost an audience. She replied, “I read my most recent royalty checks.” I know, if only Jesse Watters could say the same about his book.  MARK HAMILL FACING CANCEL CULTURE WRATH FOR LIKING ‘TRANSPHOBIC’ JK ROWLING TWEET Anyway, this video game is going to sell millions, of course, but the reason we’re talking about it, is this fake boycott bull —-. Not only has she not done anything wrong, she’s nothing compared to those who have done real wrong yet still have legions of support.  How about Michael Jackson? You know the guy with a Ferris wheel in his backyard? Now, I’m no detective, but that should have been a red flag. That guy’s music is still played everywhere. Hell, I was dancing to it in front of my bedroom window last night, ’til the cops arrived and made me put on a robe. Same for Kudlow, too. How about all the movies Harvey Weinstein produced? You’re going to skip Pulp Fiction the next time you’re flipping through the channels, because that movie and many other great ones would never have been made without that scumbag seen there. Or how about Rosemary’s Baby or Chinatown, directed by none other than Roman Polanski? And how about Chuck Berry? Google it if you want to find out what he did. Let’s just say Johnny wasn’t being good in the John.  CLICK HERE TO GET THE FOX NEWS APP So not only are the attacks on Rowling a joke, their solution [is] worse. For if you were to boycott every product that could be traced to some perceived problematic stance. What would you have left? You couldn’t go to the movies. You couldn’t read novels. You couldn’t watch TV. All you’d have left are books by Dana Perino and those things are filthy. 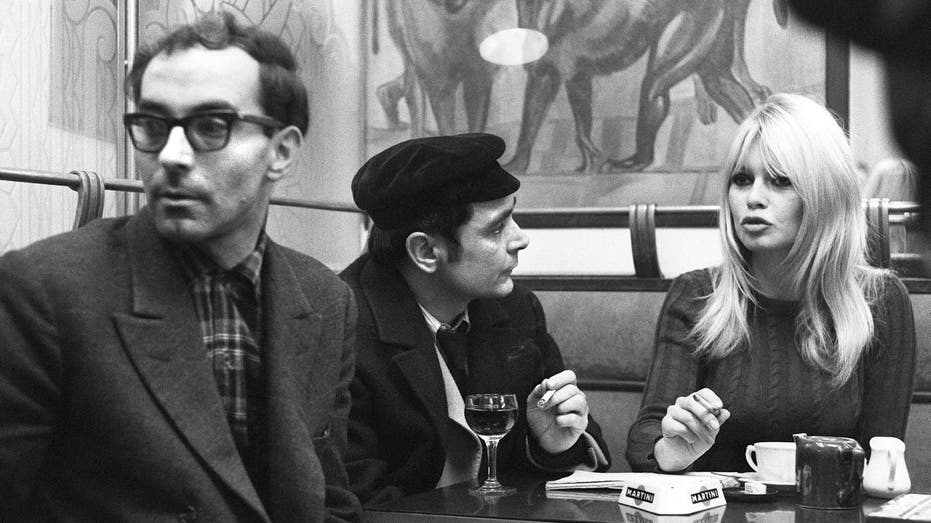