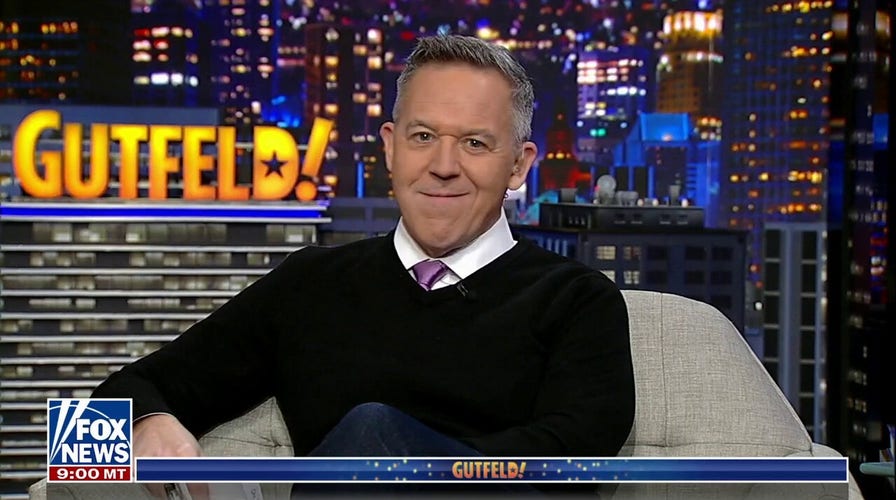 Happy Monday, everybody. Yeah, I know. I feel that way, too. You know, if I were sitting where you were, I’d be just as excited. What a great weekend. Once again, we all got to visit the strangest place in the universe. You know that place where people actually think Bill Nye is a scientist? Pete Davidson is a sex symbol, and Joy is a place called Behar. Talking about America’s mainstream media, a world run by conjurers who believe they could hypnotize us into not believing what we see. You know, we’ve been here before. Remember this gem from back in 2020? To the sane among us, it looked like a bunch of thugs setting fire to a city while Democrat mayors hid behind the toppled statues. But to the media, it looked like a friendly game of spin the bottle, a bottle filled with gas later to be lit and tossed into a business. Remember when the media called Summer 2020 the Summer of Love? Maybe so. If you’re dating the Zodiac Killer. Don’t knock it. He’s a hell of a kisser. But now, they’re back. That adorable bunch of miscreants known as the mostly peaceful. [VIDEO] NARRATOR: CNN presents, “It’s Mostly Peaceful,” featuring Molotov cocktails, public beatings, burning buildings, looting and shooting. But no worries, it’s mostly peaceful. People die. People lose their businesses. Cities suffer millions in damages. It’s CNN’s “Mostly Peaceful.” Tonight’s episode: Antifa Goes to Atlanta. Down in Atlanta, the city had begun building a police training facility. You know, the place that offers the better training for law enforcement that the lefts always been demanding, where cops can learn to defend themselves from a 6’5”, 280-pound career criminal trying to stab them to death. By reading a poem to him from Maya Angelou. Of course, the true face of defund emerged right on cue. The anti-cop rabble descended on the site to occupy it. And last week, the police attempted to clear them out so construction could continue. And of course, rioting broke out, or what CNN calls a harmless pillow fight. GREG GUTFELD: THE CDC NEEDS TO DO SOME SERIOUS SOUL-SEARCHING Seven people arrested on charges of domestic terror. A cop was shot. When police returned fire, the shooter, a non-binary protester, was killed, even before police asked for pronouns. I wonder, does reporting that the casualty was non-binary cause twice as much outrage? Because of course, mass outrage was the response. After Antifa thugs put out a call online for a night of rage, on Saturday, a horde descended on downtown Atlanta, throwing rocks and molotovs at police, smashing windows and lighting police cars on fire. Tourists tried to find flights to a safer destination, but Ukraine was closed for the night. After the mayor held a presser saying the city wouldn’t tolerate this violence, here’s what CNN had to say. [VIDEO] DAVID PEISNER: I think that there’s a real blurring of the lines in the use of the word “violence.” Is property destruction violence? To some people, it certainly is. We keep using these words “violent, violent, violent, violent.” The only acts of violence against people that I saw were actually police tackling protesters. Can we stop with the violent word? I mean, the violence is okay, but stop using the word. So it was a peaceful night of rage, which I guess is just like a wacky outbreak of monkeypox. But it’s good to see CNN no longer traffics in radical left-wing ideology anymore. Whatever the **** that was. So CNN calls this nonviolent just as they’re closing their historic Atlantic location, they’re moving. Something doesn’t jibe. Generally, you don’t flee a city in a U-Haul if you actually believe it’s safe. But it just shows that despite all the bloodshed that came from their enabling coverage for years, CNN has still learned nothing. They keep making the same mistake over and over again, like when I give too much money to charity. CLICK HERE TO DOWNLOAD THE FOX NEWS APP But CNN isn’t the only one. Here’s ABC News’ take. If you can read that, there’s that same phrase again. It’s just a “peaceful protest” that happened to turn violent. You know, it happened to turn violent. See, it’s out of their hands. How does this happen? It’s like a tiger cub that goes crazy on a talk show and eats Brian Kilmeade’s face. You have that dream, too, don’t you? And so our cities are turning into hellholes and we’re not supposed to notice. It’s like when Brit Hume steals office supplies. We’re told to look the other way. “He can’t help it,” they say. Atlanta, Philadelphia, S.F. Here in New York, where Alvin Bragg claims his reforms will stop skyrocketing subway crime, our own Fox News weatherman, Adam Klotz, was just jumped on the subway by a gang after he tried to defend an older man being harassed by the group. They beat him like he got the forecast wrong on the day they were supposed to go looting. Lucky for him, he clots. I know. The cops got three of them, all teens. No criminal charges were filed and they were released to their parents. With criminal justice like that, it’s safer to ride the subway on the outside. But urban decay isn’t new. From the sixties to the nineties, our cities look like they’d been sacked by cranky Visigoths. People fled in droves. The only institution left that actually functioned was the Mafia. It’s happening again though. But this is different because we’re told there’s nothing to see here. It’s not happening. Just like the border, just like the documents, just like the elections. So where do the sane among us go then? How about Mexico? They never finished that wall, right? They’re all coming here, so let’s just switch countries, right? We get tequila. They get Don Lemon. 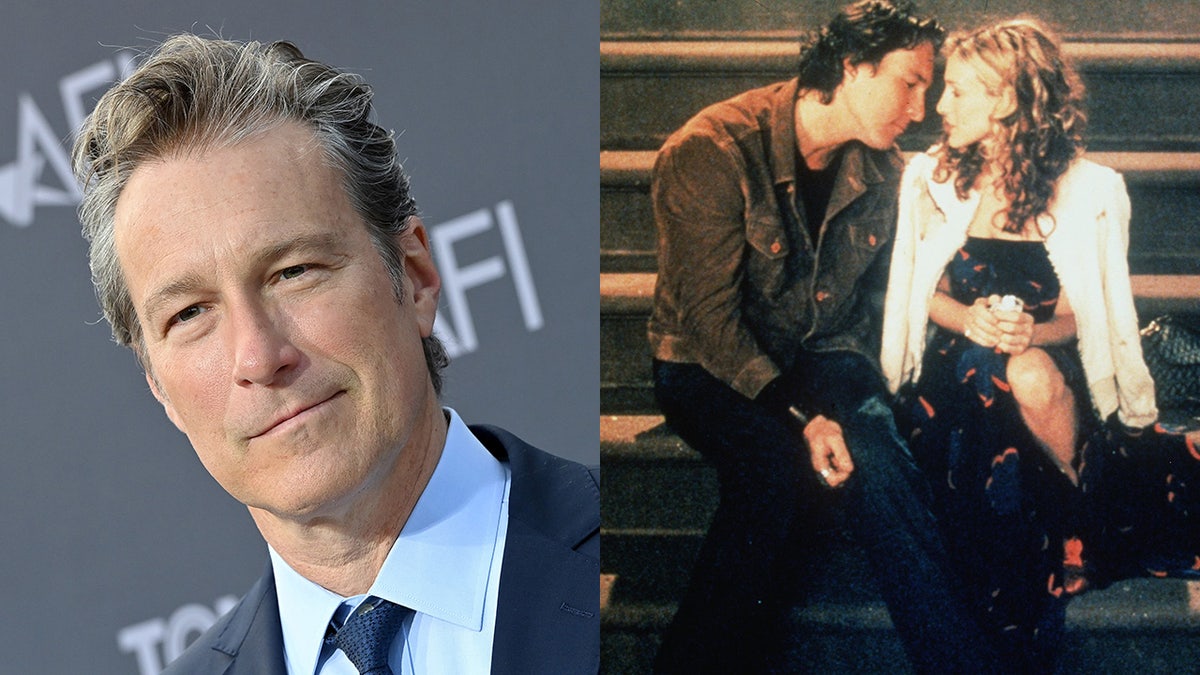 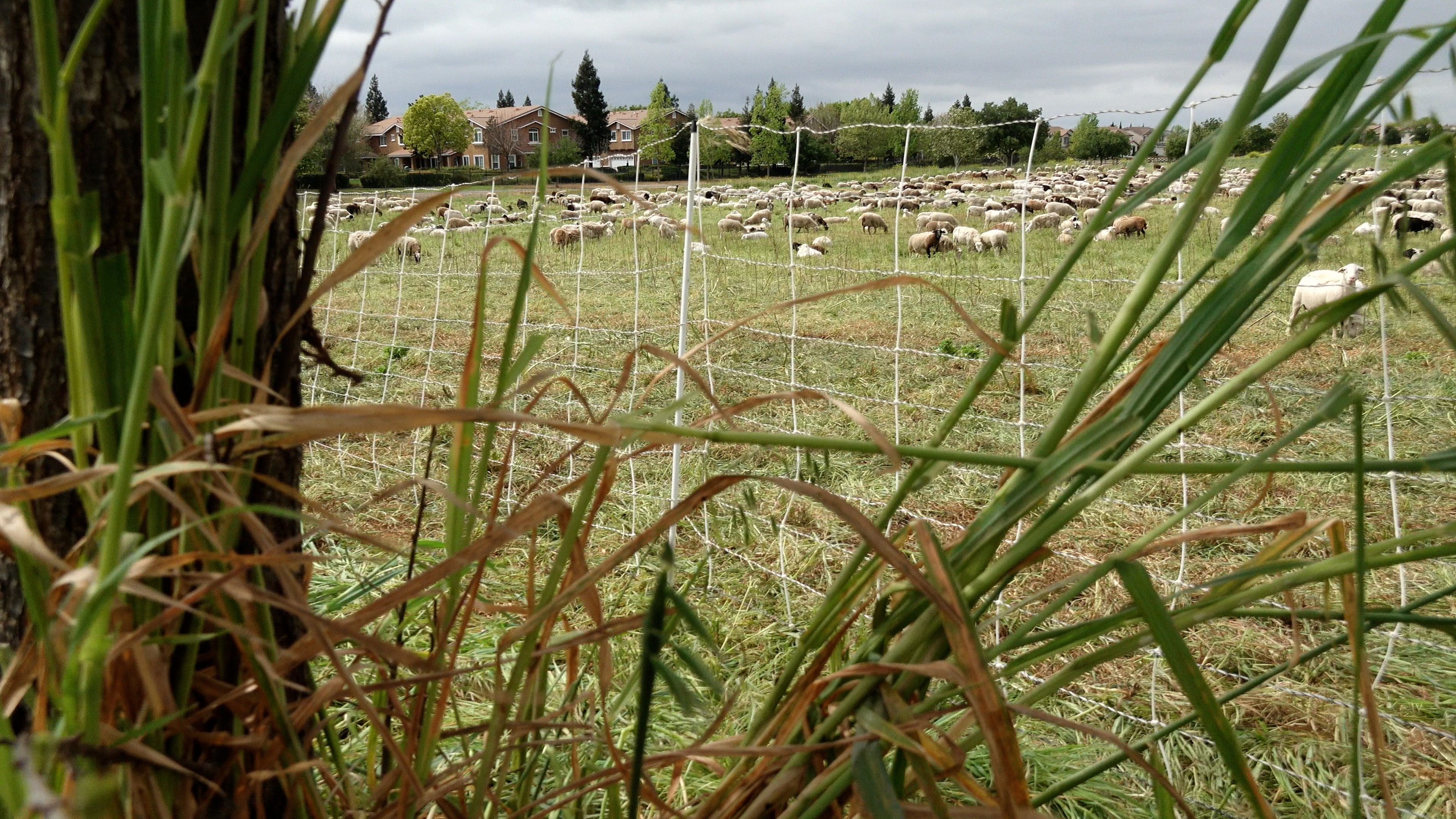