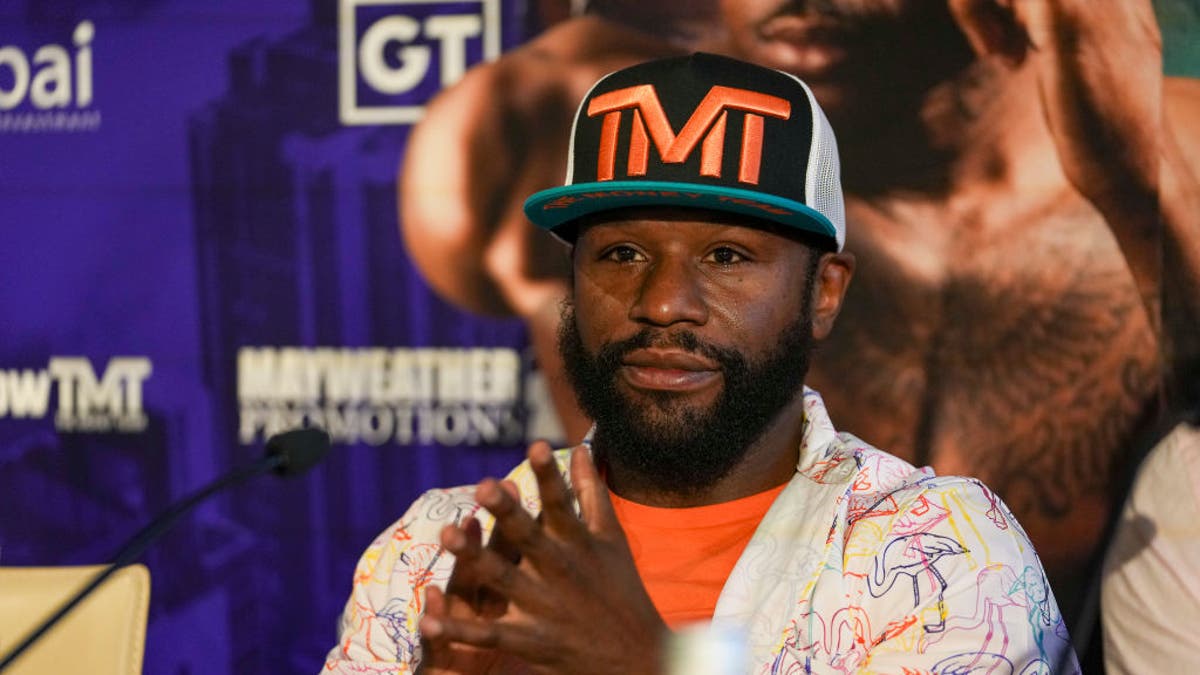 Undefeated professional boxer Floyd Mayweather Jr. is once again set to enter the squared circle, this time against a man most notable for his time spent on reality television.  Mayweather, 45, will lace up his boots against Aaron Chalmers, 35, star of the UK’s “Geordie Shore” reality TV series, in a February 25 event in London. This will be “Money” Mayweather’s sixth exhibition bout since retiring with a perfect record of 50-0 in 2017, while Chalmers is a former MMA fighter who went 5-2 in his MMA career and 1-0 as a professional boxer. Mayweather told reporters, “I was originally supposed to face a different opponent, but injuries happen, and I’m glad that Aaron Chalmers could step up so that we could give the fans what they want.” FLOYD MAYWEATHER JR KNOCKS OUT MIKURU ASAKURA IN EXHIBITION BOUT He added, “The fans in the UK have always been great to me and supported me throughout my career, so an event like this has been a long time coming. I’m excited to add more history to the O2 Arena in London.” An eager Chalmers said, “I’ve been training with Adam Booth in the boxing gym, and I’m eager to make a name for myself in the boxing world. I jumped on this opportunity immediately. It’s an honor to share the ring with one of the greatest fighters of all time, and I’m definitely going to take advantage of it.” LOGAN PAUL CALLS OUT FLOYD MAYWEATHER OVER FIGHT PAYMENT Mayweather’s last professional victory came against MMA legend, Conor McGregor, who was stopped via TKO in the 10th round. Over the course of his illustrious career, Mayweather earned numerous accolades, including being named “Fighter of the Decade” for the 2010s by the Boxing Writers Association of America.  Mayweather’s five other exhibition fights were against kickboxer Tenshin Nasukawa, YouTuber Logan Paul, former sparring partner Don Moore, MMA fighter and YouTuber Mikuru Asakura and YouTuber Deji Olatunji. 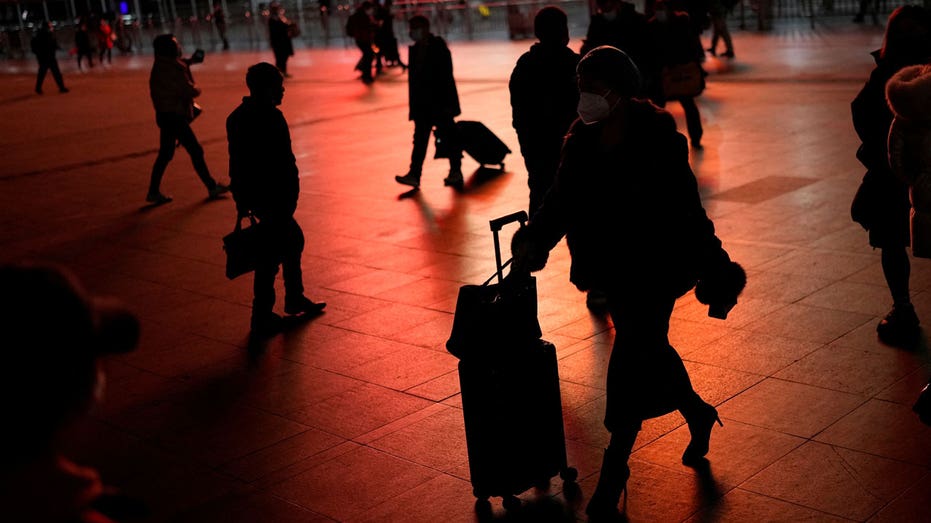