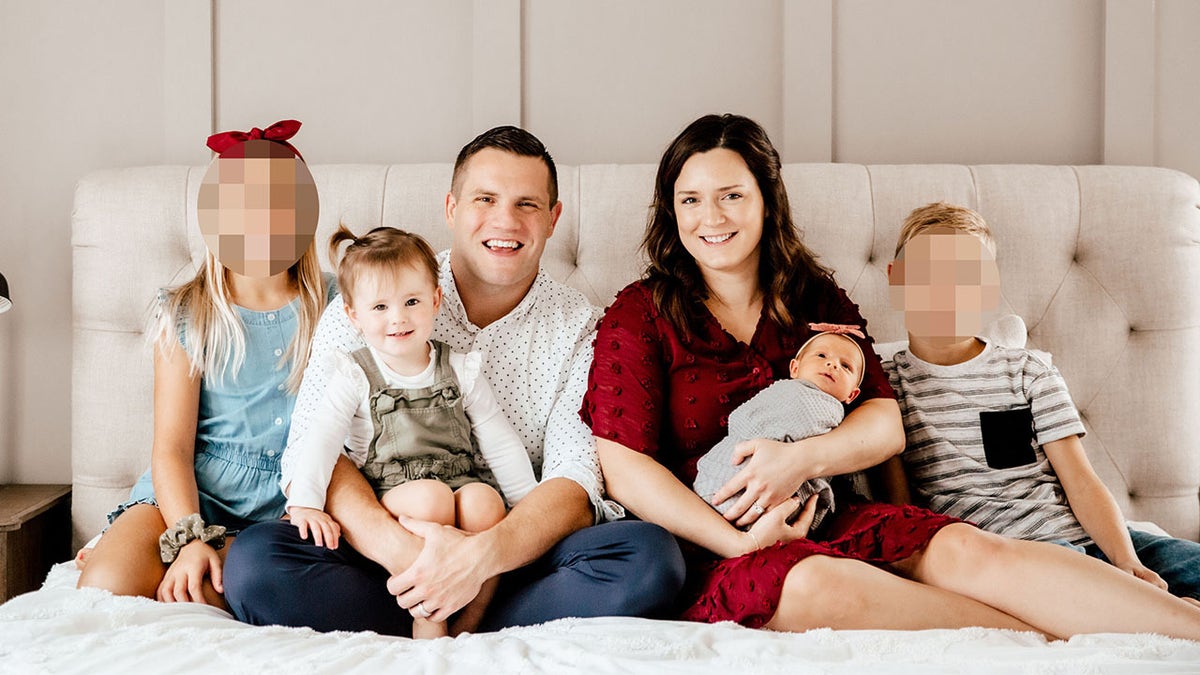 Florida authorities are expected to announce Wednesday an arrest in the mysterious murder of Microsoft executive Jared Bridegan in front of his then-2-year-old daughter nearly one year ago. Jacksonville Beach Police Department Chief Gene Paul Smith and Melissa Nelson, State Attorney for the Fourth Judicial District, will speak at a press conference at the police department at noon. The slain software developer’s widow, Kirsten, and their daughters Bexley, 3, and London, 1 — along with his brother, Adam Bridegan — are expected to be present for the announcement.  Bridegan, 33, was shot to death Feb. 16 after dropping off his twins with his ex-wife Shanna Gardner-Fernandez at her house.  MAJOR BREAK IN JARED BRIDEGAN MURDER MYSTERY AFTER EX-WIFE MOVES CROSS-COUNTRY On his way home to St. Augustine, he encountered a tire in the road and was gunned down when he stepped out to move it. Bexley was in her car seat and witnessed the murder. FLORIDA EX-WIFE OF SLAIN MICROSOFT EXECUTIVE HIRES CRIMINAL DEFENSE LAWYER Bridegan had been locked in near constant litigation with his ex-wife over finances and custody of their now 10-year-old twins since their 2016 divorce – a courtroom showdown that only ended with his death.  Gardner-Fernandez and her second husband, Mario Fernandez, remain suspects in the killing, a law enforcement source told Fox News Digital. Shortly after Bridegan and his ex-wife split up, she asked a tattoo parlor staffer if he knew anyone who could “shut him up.” FLORIDA MAN MYSTERIOUSLY MURDERED IN FRONT OF HIS TODDLER DAUGHTER, NOW HIS WIDOW WANTS ANSWERS Amid mounting public scrutiny over her ex’s murder, Gardner-Fernandez moved 2,800 miles to the Pacific Northwest late last year, Fox News Digital exclusively reported Tuesday.  Her wealthy parents, Sterling and Shelli Gardner, used an LLC to secretly purchase a $1 million home for her in West Richland, Washington, property records show. Fernandez did not make the cross-country move with his wife and had moved out of the Jacksonville Beach home the couple co-owns weeks after the slaying, according to neighbors. The couple is represented by high-powered criminal defense lawyer Henry Coxe III, who declined to comment on the major break in the case. 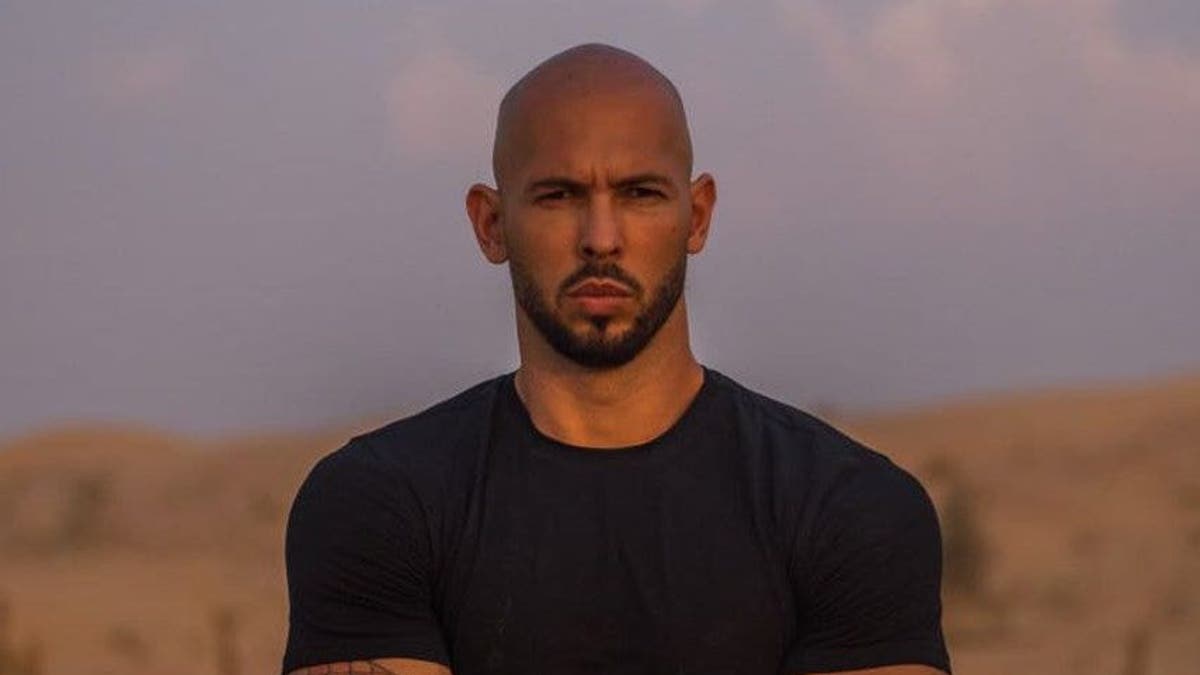