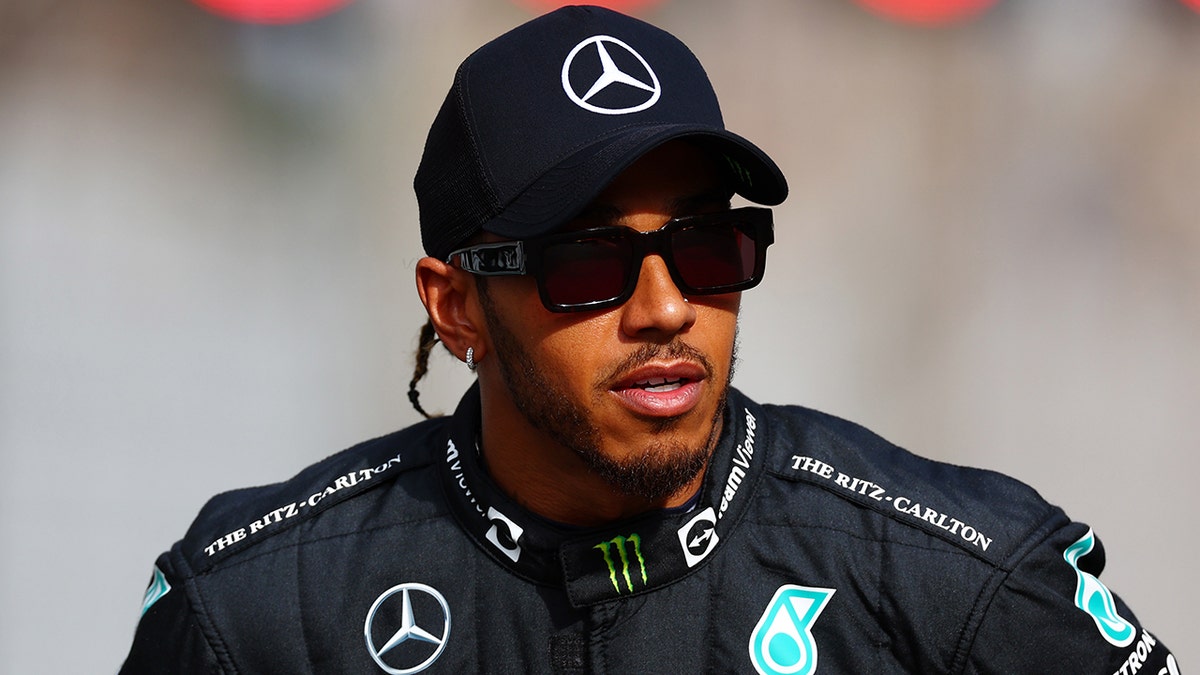 Formula One superstar Lewis Hamilton opened up about the bullying and racism incidents he endured while he was growing up in England. Hamilton, the only Black driver in F1 and a seven-time champion, told the “On Purpose” podcast he started to get bullied around 6-years-old and that he was racially abused while in school. CLICK HERE FOR MORE SPORTS COVERAGE ON FOXNEWS.COM “For me, school was probably the most traumatizing and most difficult part of my life,” Hamilton said. “I already was being bullied at the age of 6 … I think at the time, (at) that particular school, I was probably one of three kids of color and just bigger, stronger, bullying kids were throwing me around a lot of the time. “And then constant jabs, the things that are thrown at you, like bananas, people that would use the N-word just so relaxed. People calling you half-caste and just really not knowing where you fit in. That for me was difficult, and then when you go into history class and everything you learn in history there are no people of color in the history they were teaching us. So I was thinking, ‘Where are the people who look like me?’” F1 DRIVERS PREVENTED FROM MAKING POLITICAL STATEMENTS WITHOUT APPROVAL Hamilton alleged that the headmaster at his school “had it out” for him and the half-dozen Black kids in the school in Stevenage, England. He said he did not feel like he could open up to his parents about the abuse he said he received in school. “There were a lot of things that I suppressed. I didn’t feel I could go home and tell my parents that these kids kept calling me the N-word today, (that) I got bullied, beaten up at school today, or I wasn’t able to defend myself,” he said in the episode. “I didn’t want my dad to think I was not strong and so if I had tears I would hold them back, if I had emotions it would be in a quiet place. It wasn’t really until I started racing that I was able to channel this emotion that I had into my driving.” Hamilton, who drives for Mercedes, is the F1 all-time leader in grand prix wins with 103 and has 103 pole positions. His quest for an eighth F1 title begins on March 5 in Bahrain. The Associated Press contributed to this report. 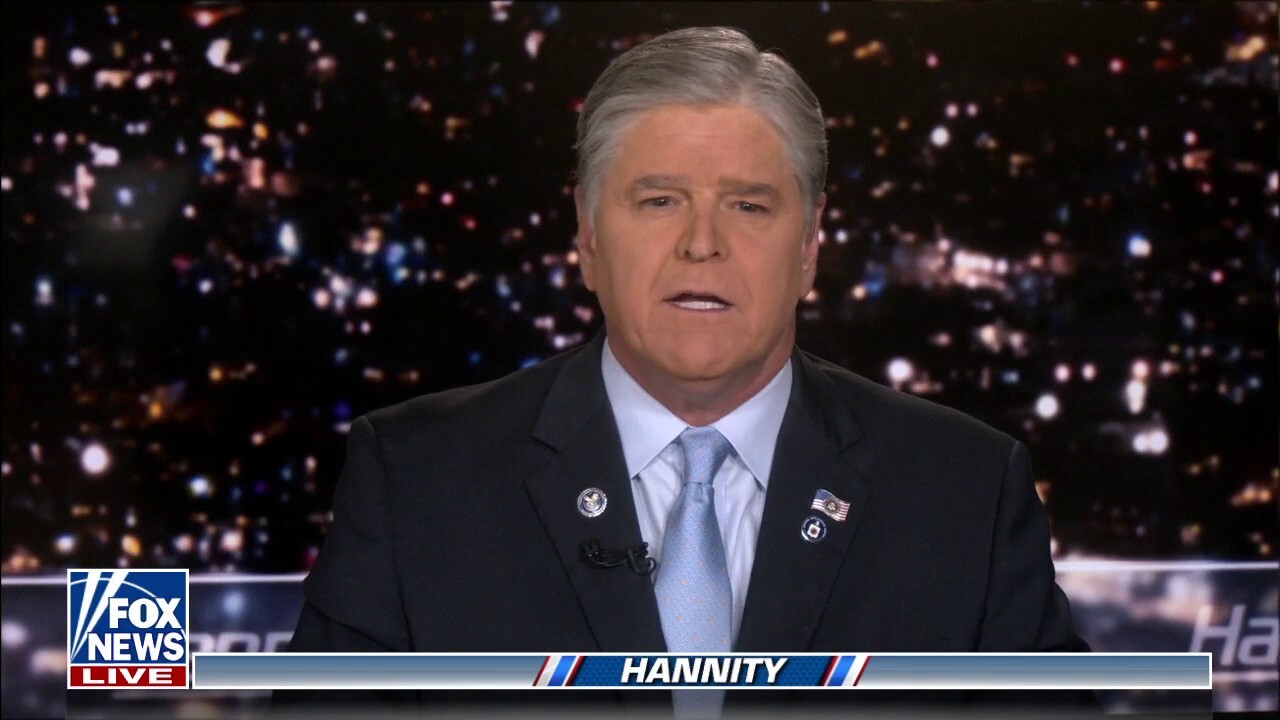 Hannity: They had to create a set of instructions for your president