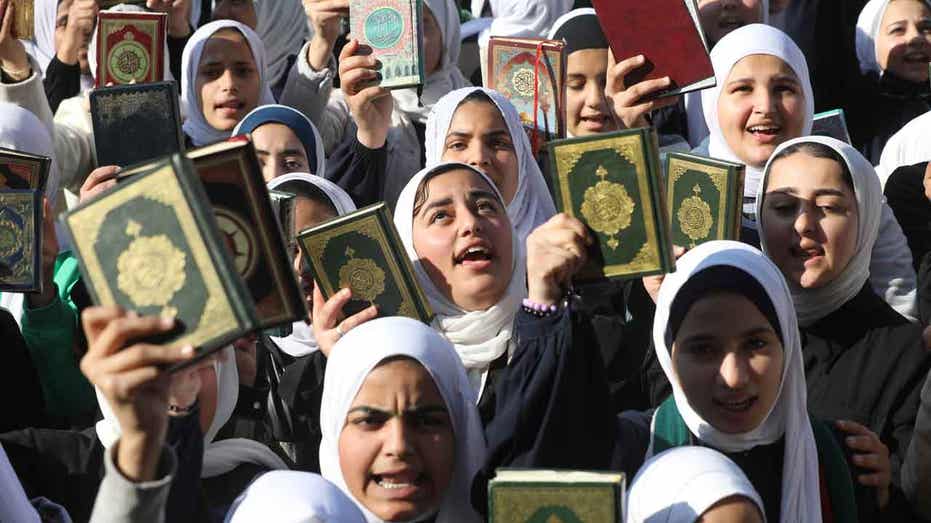 Egypt’s top religious institution on Wednesday called on Muslims world over to boycott Swedish and Dutch products over the desecration of Islam’s holy book by far-right activists in the two European countries. The call by Egypt’s Al-Azhar, the Sunni Muslim world’s foremost religious institution, is the latest in a series of backlashes from the Muslim world over the incidents in Sweden and the Netherlands. On Saturday, Danish anti-Islam activist Rasmus Paludan burned the Quran outside the Turkish Embassy in the Swedish capital, Stockholm. On Sunday, Edwin Wagensveld, Dutch leader of the far-right Pegida movement, tore pages out of the Quran near the Dutch parliament in The Hague and stomped on them. EGYPT’S MOST PROMINENT IMPRISONED ACTIVIST HAS BEGUN A ‘FULL HUNGER STRIKE’ Egypt’s Al-Azhar called the desecrations an ‘’offense” to Muslims and said a boycott of both countries would be an appropriate response to governments that protect ‘‘barbaric crimes under the inhuman and immoral banner they call freedom of expression.” MORE THAN TWO DOZEN 2,500-YEAR-OLD SARCOPHAGI DISCOVERED AT ANCIENT SITE IN EGYPT In Pakistan’s eastern city of Lahore, hundreds protested on Tuesday and condemned the desecration. Protests also took place in the two main Turkish cities, Istanbul and Ankara. After the incident in Stockholm, Turkish President Recep Tayyip Erdogan told Sweden not to expect Ankara’s support in its ongoing bid to join NATO’s military alliance amid Russia’s war on Ukraine. He also criticized Sweden for allowing pro-Kurdish demonstrations later on Saturday outside Turkey’s Embassy. European countries have long defended the right to freedom of expression, although incitement to violence or hate speech is largely prohibited. Both Paludan and Wagensveld were granted permission by authorities for their protests.