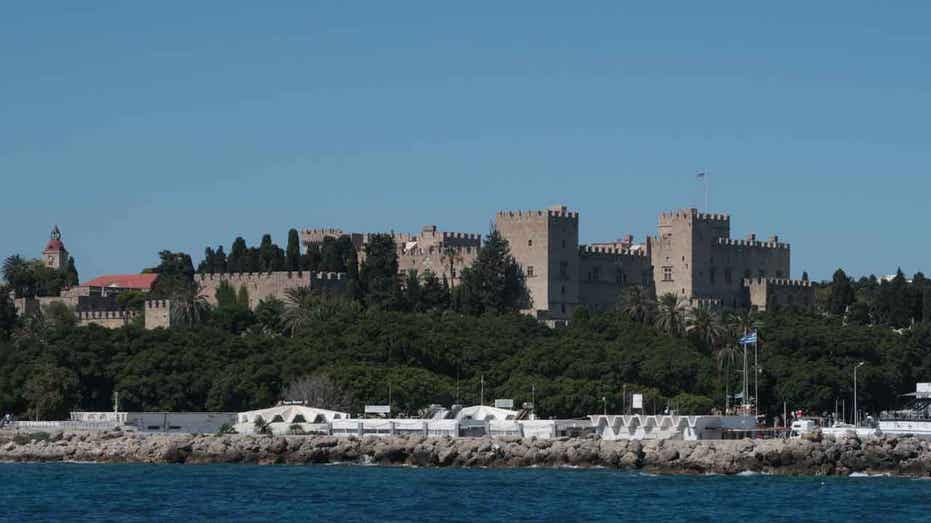 A strong earthquake with a preliminary magnitude of 5.9 struck Wednesday off the southeastern Greek island of Rhodes, according to the Athens Geodynamic Institute. There were no immediate reports of damage or injuries. The quake rattled the nearby Turkish provinces of Mugla, Izmir, and Antalya, and was felt as far away as the Egyptian capital of Cairo. Turkey’s AFAD emergency management agency said it had a preliminary magnitude of 5.4, and it is common for different seismological institutes to record variations in magnitude in the initial hours after an earthquake. There were no immediate reports of damage or injuries in Egypt or Turkey either, although the earthquake caused panic in Mugla province, where residents rushed out of buildings, HaberTurk television reported. 4.2 MAGNITUDE CALIFORNIA EARTHQUAKE, AFTERSHOCK SHAKE MALIBU BEACH AREA The undersea quake struck at 2:37 p.m. Greek time, and had an epicenter nearly 250 miles southeast of Athens and 58 kilometers southeast of the Rhodes town of Lindos, the Athens Geodynamic Institute said. Greece and Turkey lie in a highly seismically active region. and experience hundreds of earthquakes each year. The vast majority cause no injuries or damage. 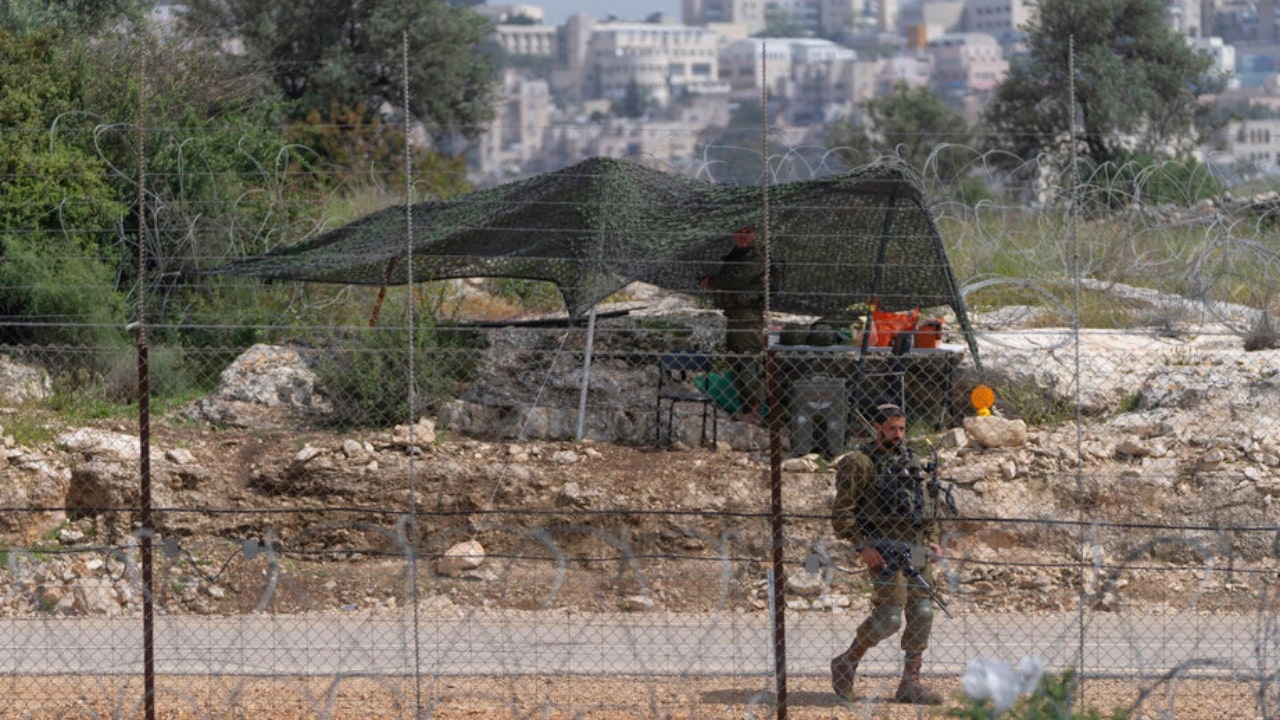 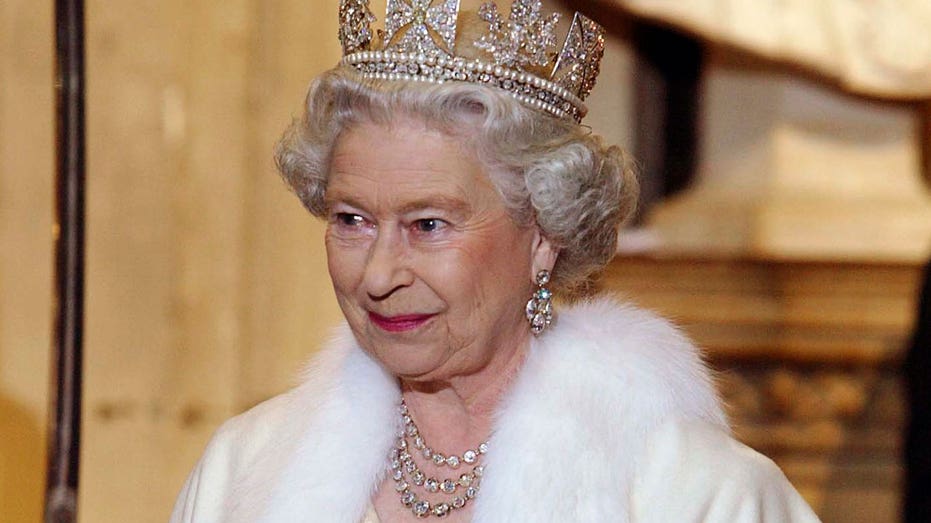