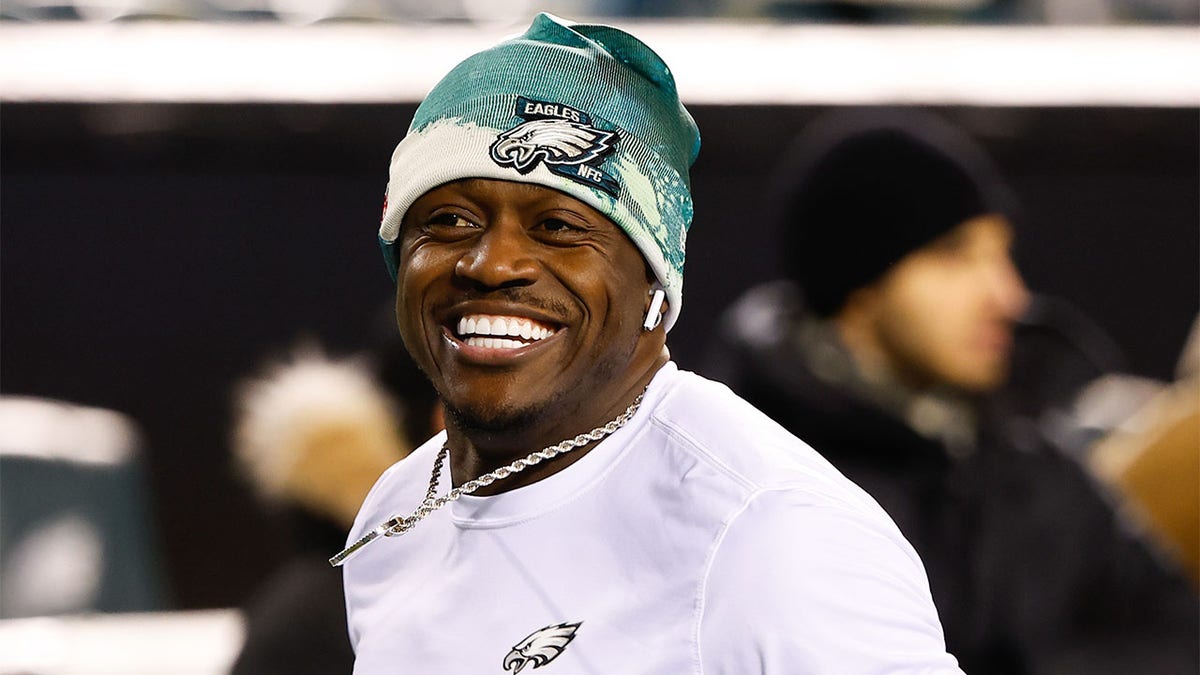 As the Philadelphia Eagles prepare for the NFC championship game against the San Francisco 49ers Sunday, wide receiver A.J. Brown had to answer questions about what appeared to be late-game frustrations against the New York Giants.  On Wednesday, Brown spoke to reporters about the mentality he has as a top wide receiver in the NFL.  “If you throw the ball to me 100 times, I’m going to want it 101 times,” Brown said. “Me personally, I just feel like I can change the game at any moment. Getting the ball often keeps you going, keeps you in a rhythm. It definitely puts you in a zone. You’re locked in. Of course, I want the ball.” JOE BURROW DROPS COLD LINE AFTER BENGALS’ WIN NIXES NEUTRAL SITE AFC CHAMPIONSHIP Brown was targeted six times against the Giants, catching three passes for 22 yards in the 38-7 victory.  Cameras caught head coach Nick Sirianni talking to Brown late in the fourth quarter while the star wide receiver sat on the bench.  On Monday, Sirianni was asked about Brown’s frustration and told reporters that an injury was the reason Brown was not in the game at the end of the fourth quarter.  JOE BURROW EXUDES CONFIDENCE IN BENGALS’ DOMINANT WIN OVER BILLS: ‘I’M HIM!’ “Of course, he’s going to always want the ball. He’s a really good player,” Sirianni said. “And not really anybody in the pass game really got a lot of targets or a lot of opportunities because we were running the ball so well. But that’s what you want from the receivers. To want to have the football. Part of the reason why receivers are good are because they want and crave the football. They want the ball to change the game.  “But, make no mistake about it, he was thrilled that we won the football game.” CLICK HERE FOR MORE SPORTS COVERAGE ON FOXNEWS.COM The Eagles jumped all over the Giants Sunday, heading into halftime with a 28-0 lead.  Philadelphia rushed for 268 yards on 44 attempts and attempted just 24 passes on the night.  “I’m never the receiver to go on the sideline or try to cause problems on the sideline,” Brown told reporters when asked if he has a “diva” mentality. “I’m not that guy. I think that’s what you would describe as a diva. But I’m not that person.  “I’m the guy who goes and talks to the quarterback or talks to the OC [offensive coordinator]. Do it that way. I’m not the guy who’s going to cause commotion on the sideline. That’s not who I am. I’ll never be that guy.”  Brown had career-highs in catches (88) and yards (1,496) in his first year with the Eagles after being traded by the Tennessee Titans in the offseason.  The Eagles may have to lean more on their passing game on Sunday. The 49ers allowed just 77.7 rushing yards per game during the regular season. 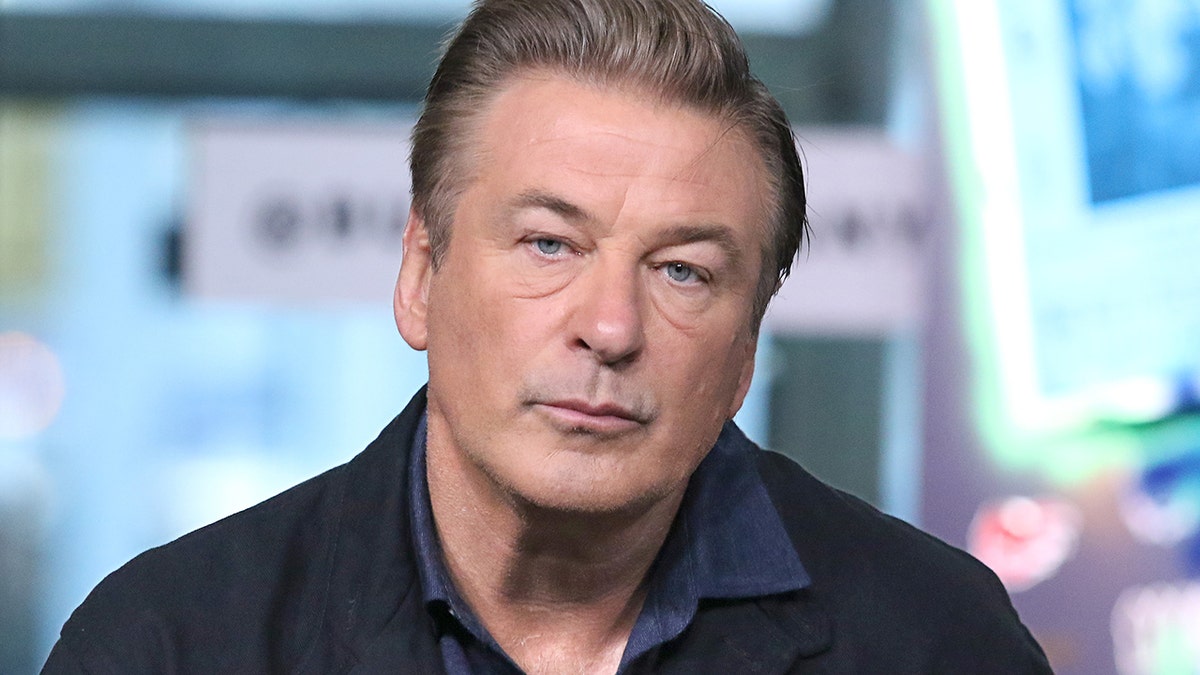 Alec Baldwin ‘most likely’ will ‘settle’ before a trial; if not, there will be ‘a battle’ in court: experts 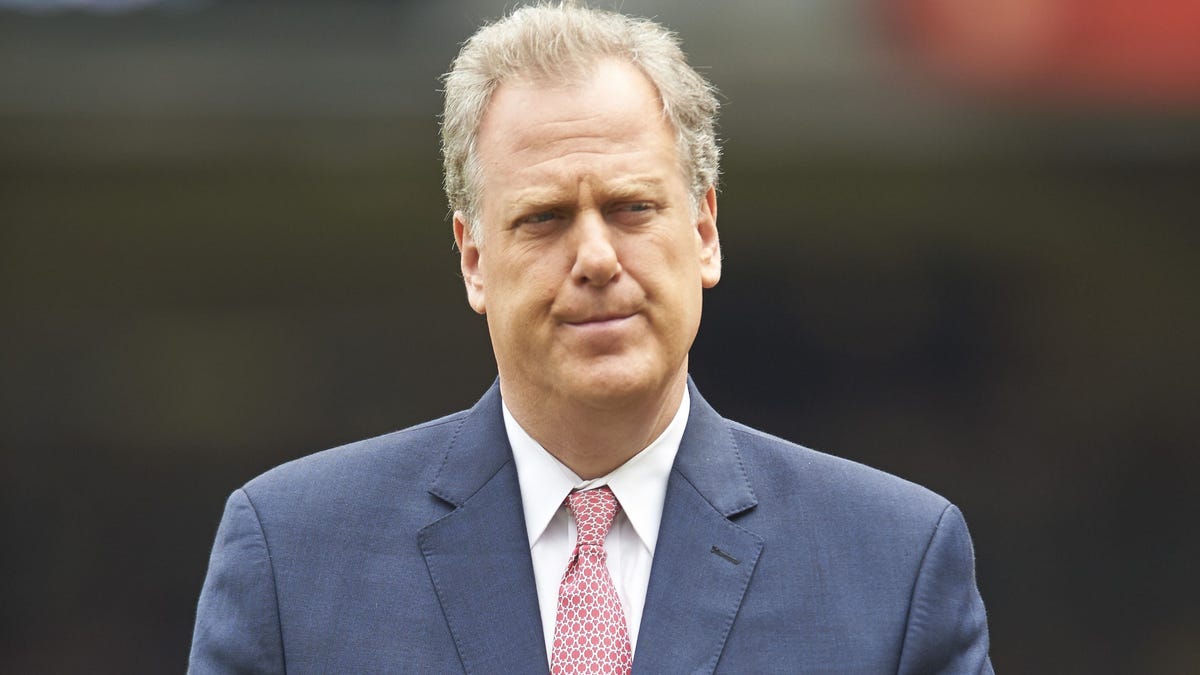