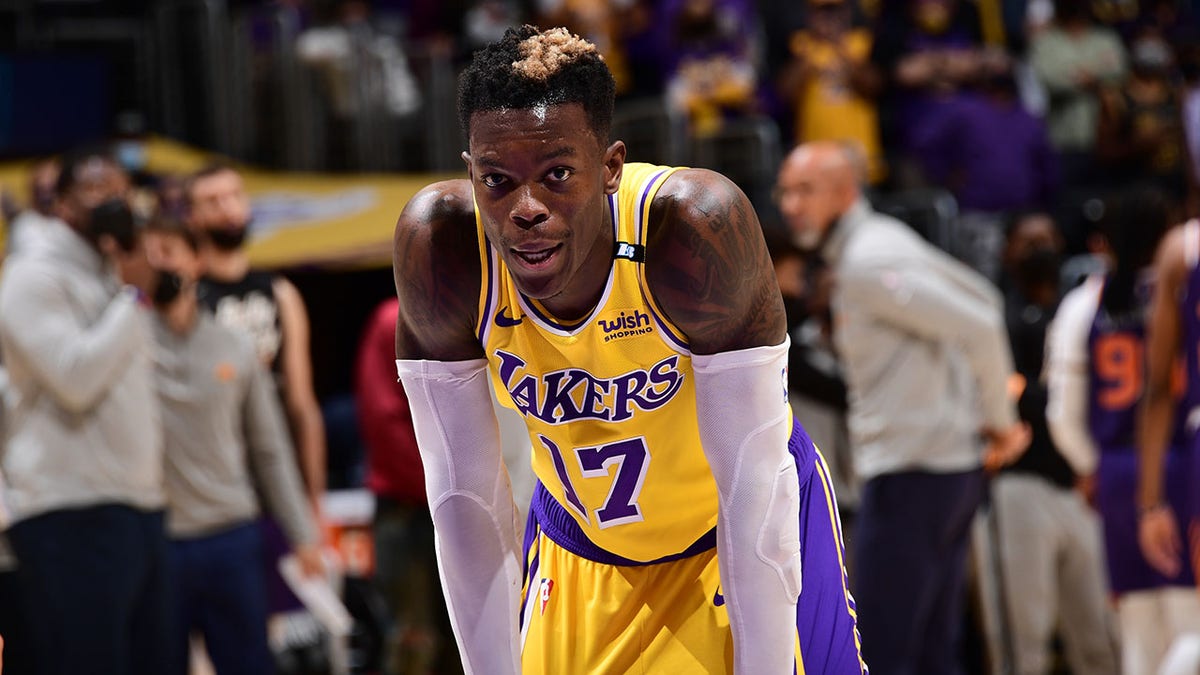 When the trade dropped, we got to see one Lakers player’s initial reaction.

Dennis Schröder was livestreaming when one of his viewers asked what he thought of the trade for Hachimura.

He had no clue what the viewer was talking about (this video link contains NSFW language).

Schröder got out of his chair, apparently to get his cellphone. Once he returned, he was still in shock.

However, he understands the nature of the game.

“We are excited to welcome Rui and his family to the Los Angeles Lakers,” Lakers general manager Rob Pelinka said in a statement. “Adding both size and depth to the wing position has been a goal, and the chance to accomplish that by acquiring a player with Rui’s two-way skills and upside was an opportunity that doesn’t present itself often. We want to thank Kendrick Nunn and his family for his time as a Laker, and we wish him nothing but the best in the future.”

The Wizards selected Hachimura ninth overall out of Gonzaga in the 2019 NBA Draft, and he was named to the All-Rookie Team after averaging 13.5 points, 6.1 rebounds and 1.8 assists per game for Washington.

He’s maintained that production, averaging 13 points per game off the bench for the Wizards in 30 games this season.

However, with the Wizards failing to sign him to a rookie extension before the season began, there were rumors they might shop him. The rumors ended up being true.

Nunn has gotten limited time with the Lakers this season, averaging 13.5 minutes over his 39 games with 6.7 points, 1.4 rebounds and 0.9 assists. He broke out on the NBA scene during the 2019-20 season, when he averaged 15.3 points per game for the Miami Heat as their starting point guard. 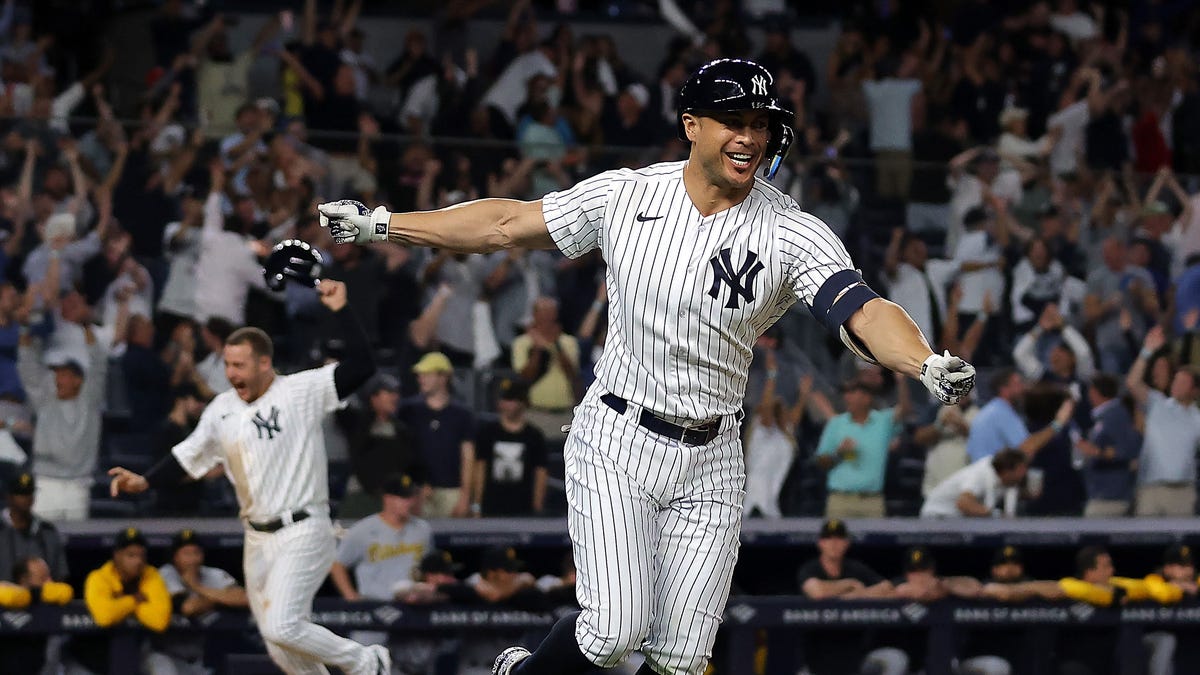 ‘No sympathy’: AOC blasted for complaining about harassment though she belittled Kavanaugh’s harassment