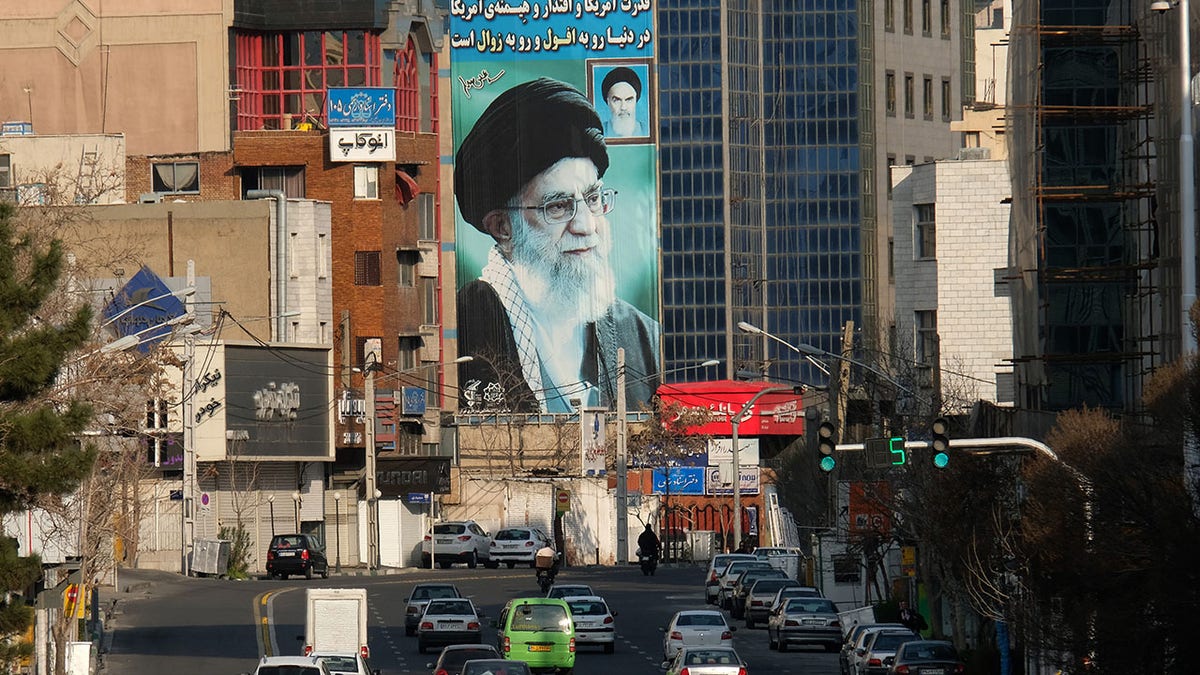 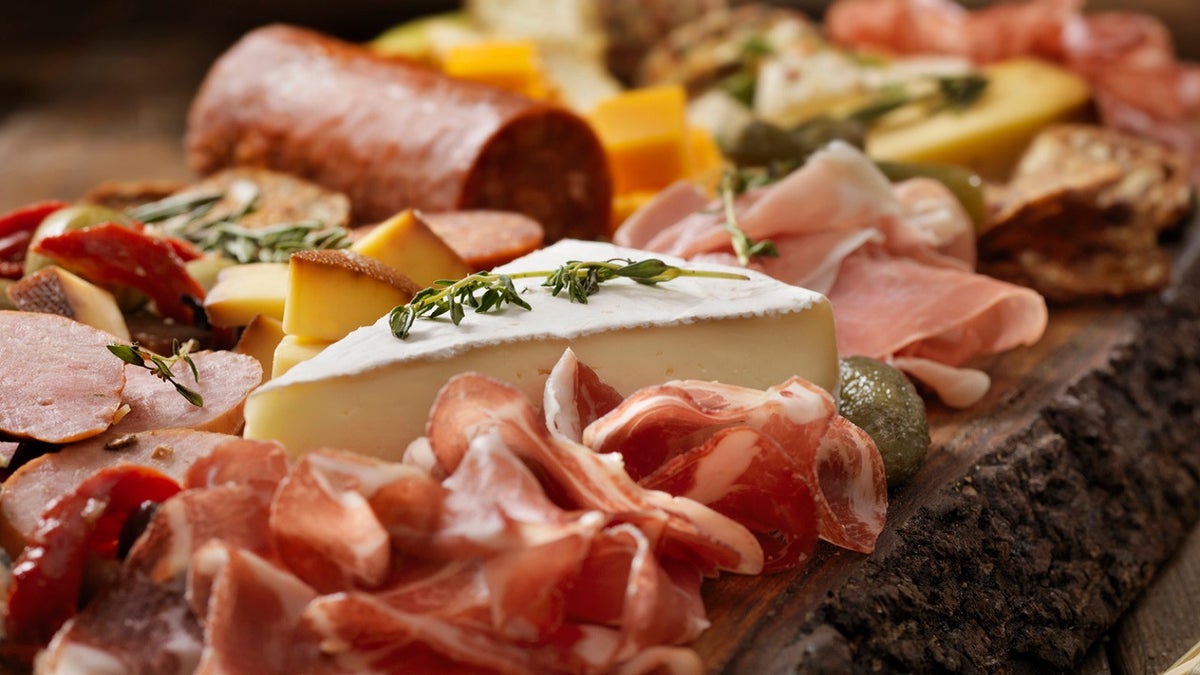 Ahead of the holidays, here’s how to build charcuterie boards that are ‘super festive’ 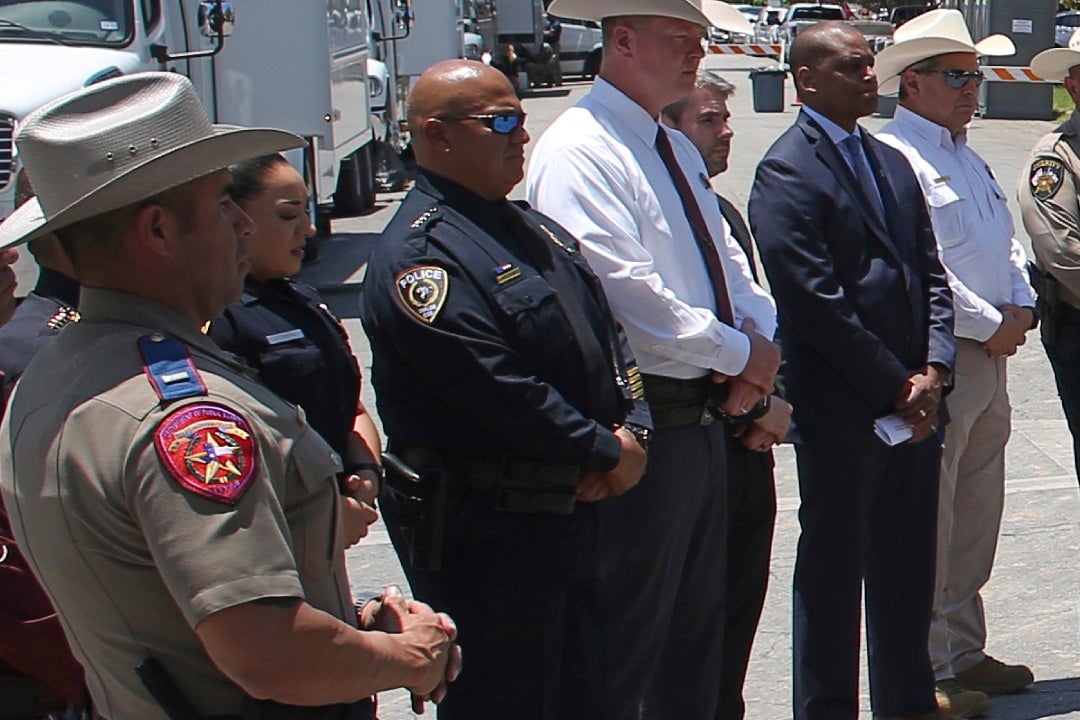