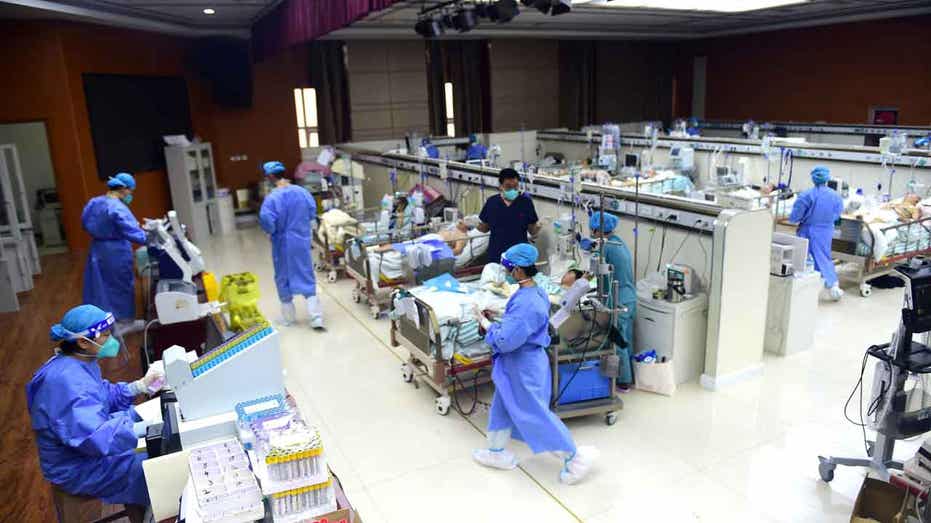 Critically ill COVID-19 cases in China are down 72% from a peak early this month while daily deaths among COVID-19 patients in hospitals have dropped 79% from their peak, the Center for Disease Control and Prevention said on Wednesday. The figures, published on the centre’s website, come after a prominent government scientist said over the weekend that 80% of China’s 1.4 billion population had already been infected, making the possibility of a big COVID-19 rebound over the next two or three months remote. China abruptly ended its strict zero-COVID policy in early December after three years and infections surged across the world’s most populous country. COVID OUTBREAK IN CHINA INFECTS 80% OF POPULATION While officials have said infections have peaked, some global experts have warned about the possibility of a surge in cases in rural areas less equipped to deal with them as millions of Chinese travel home for family reunions during the ongoing Lunar New Year holiday. The CDC said the number of critically ill patients in China peaked on Jan. 4 at 128,000 cases and fell to 36,000 cases by Jan. 23. The number of deaths in hospitals, meanwhile, reached a daily peak of 4,273 on Jan. 4 and fell to 896 by Jan. 23. Visits to fever clinics fell 96.2%, from a peak of 2.867 million on Dec. 22 to 110,000 on Jan. 23. DOCTORS IN CHINA DISCOURAGED FROM CITING COVID AS A REASON FOR PATIENTS DYING AMID OUTBREAK The CDC added that on Dec. 22, 2022, the number of infected people and the number of fever outpatient consultations reached a peak, with the number of new infections “exceeding 7 million per day and the number of daily fever outpatient consultations peaking at 2.867 million”. The data follows comments from an official at the National Health Commission, who last week said that China had passed the peak of COVID patients in fever clinics, emergency rooms and in critical condition. On Jan. 12, authorities announced that nearly 60,000 people with COVID had died in hospitals since China dismantled its strict zero-COVID policy. But some experts said that figure probably vastly undercounts the full impact, as it excludes those who die at home and because many doctors have said they are discouraged from citing COVID as a cause of death. 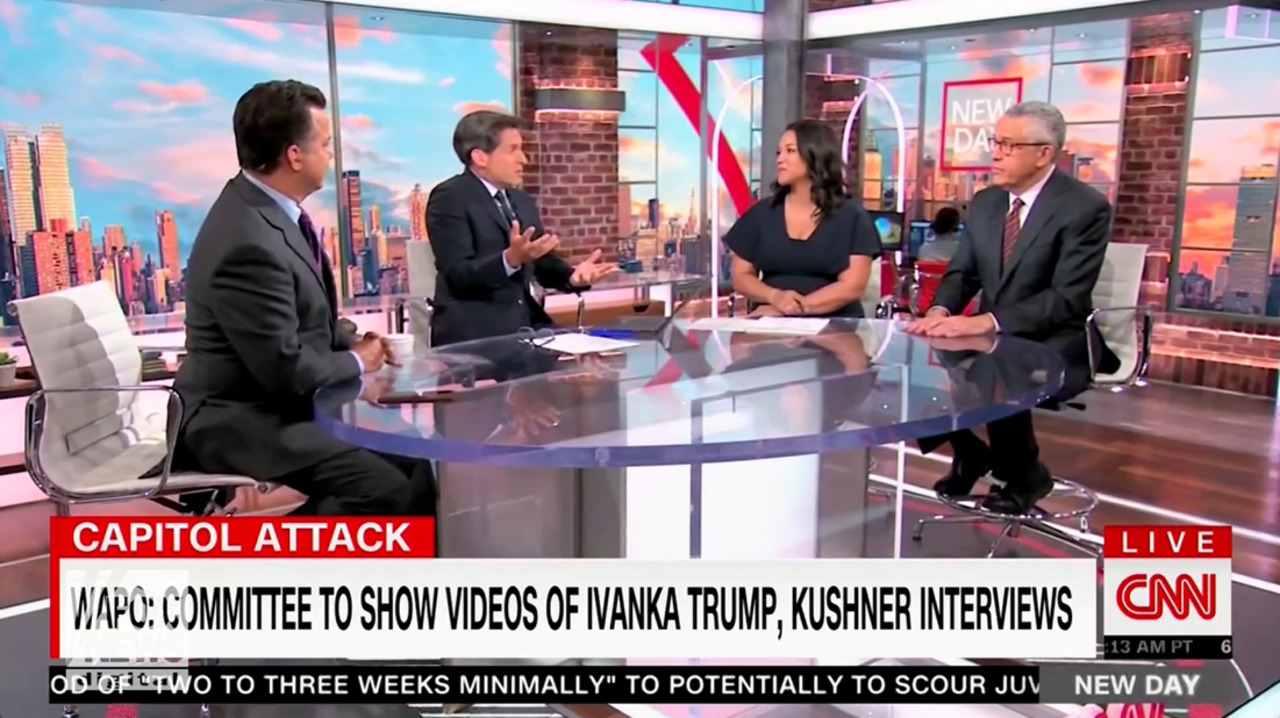