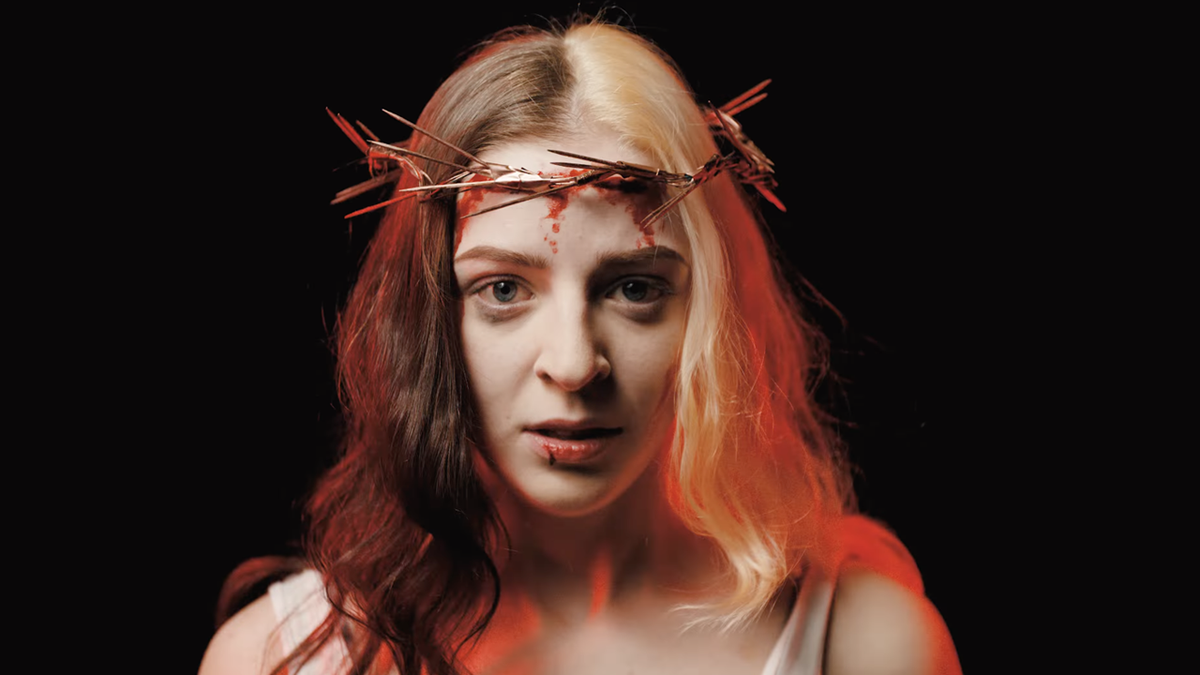 The Edinburgh University Savoy Opera Group (EUSOG) is reportedly performing the first gender-neutral production of “Jesus Christ Superstar.” The rock opera “Jesus Christ Superstar,” from Sir Andrew Lloyd Webber and Sir Tim Rice, retells Jesus’ last weeks from the point of view of Judas Iscariot. EUSOG’s version, running at the Church Hill Theatre in Edinburgh this week, is fully licensed as gender-neutral, allowing the cast to portray any character despite the traditional male and female roles, The Edinburgh Tab reported. The production team made the arrangement with Lloyd Webber Licensing, with the understanding that the show’s lyrics and pronouns stay the same. In the group’s version, Jesus is played by a non-binary actor, someone who does not identify as male or female, and Judas is played by a woman. The 12 apostles are played by female or non-binary performers. ‘CATS’ COMPOSER ANDREW LLOYD WEBBER SAYS THE MOVIE WAS ‘OFF-THE-SCALE ALL WRONG’ AND LED HIM TO BUY A DOG “The gender-neutral casting is one of the most prominent features of the production – we have a female Judas and a non-binary Jesus as our two leads,” producer Lew Forman told The Tab. “We are taking non-binary and female creatives out of the shadows and into the spotlight, providing equal opportunities in every aspect of the production.” “EUSOG proudly presents ‘Jesus Christ Superstar,” coming to Church Hill Theatre January 24 – 28 only!” the group wrote in a Jan. 10 Facebook post. “Don’t miss out on this thrilling production – a modern retelling of the ancient tale of love, betrayal, and tragedy.”  NONBINARY TEACHER BOASTS ON CHANGING STUDENTS’ GENDERS WITHOUT PARENTS KNOWING: ‘THEY NEED PROTECTION’ Forman said they “really pushed” for the production because “it’s not that I don’t think we could have found men to play these fantastic roles, I’m confident that we could have done. It was more about the idea of equal opportunity.” He admitted the play had “been a bit controversial” as posters advertising the performance had been vandalized. “By casting the whole show gender blind, it really helps us focus on the core aspects of the characters and, with the help of the fabulous production team, bring them to life,” Roza Stevenson, who plays Jesus in the production, said. “This decision was the reason I applied to audition! Being a non-binary actor is a strange line to walk. Being able to audition for a show where my gender presentation didn’t make a difference broke down any barriers.” “Jesus Christ Superstar” made its Broadway debut in 1971. It has been adapted several times over the years, including a live TV production in 2018 starring John Legend as Jesus Christ and Sara Bareilles as Mary Magdalene. AFT UNION PROMOTES METHOD FOR TEACHERS TO HELP KIDS CHANGE THEIR PRONOUNS WITHOUT PARENTS KNOWING Schools have been pushing the boundaries when it comes to gender and gender theory in recent years, both on stage and in the classroom. 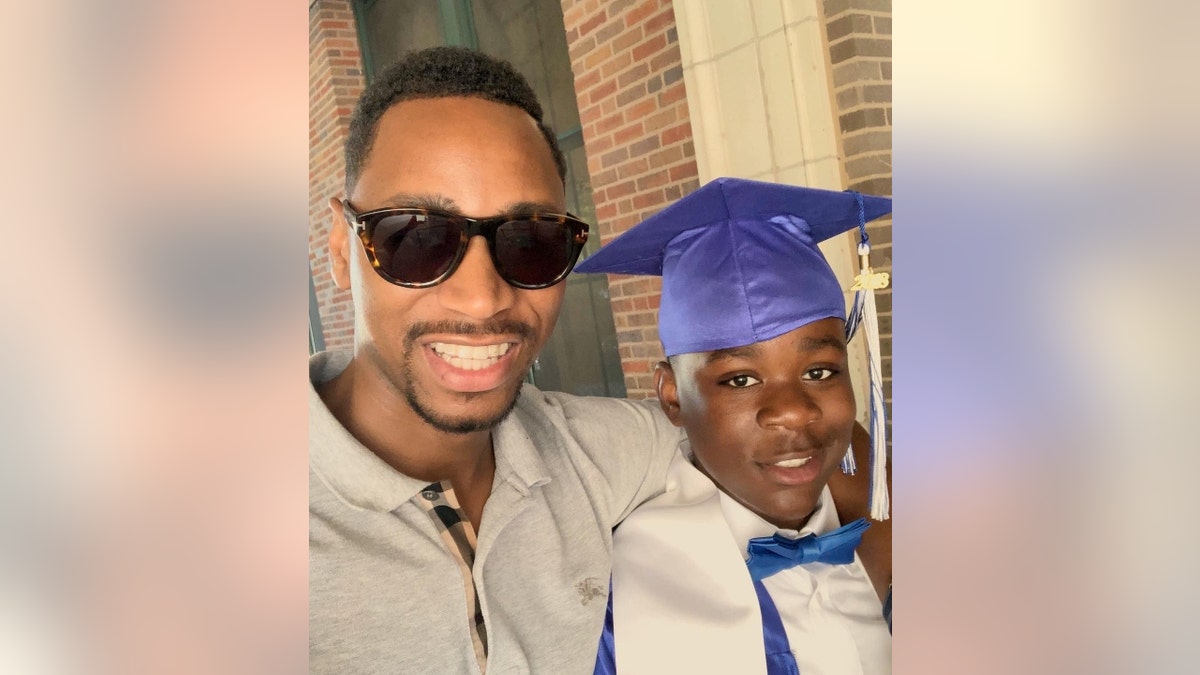 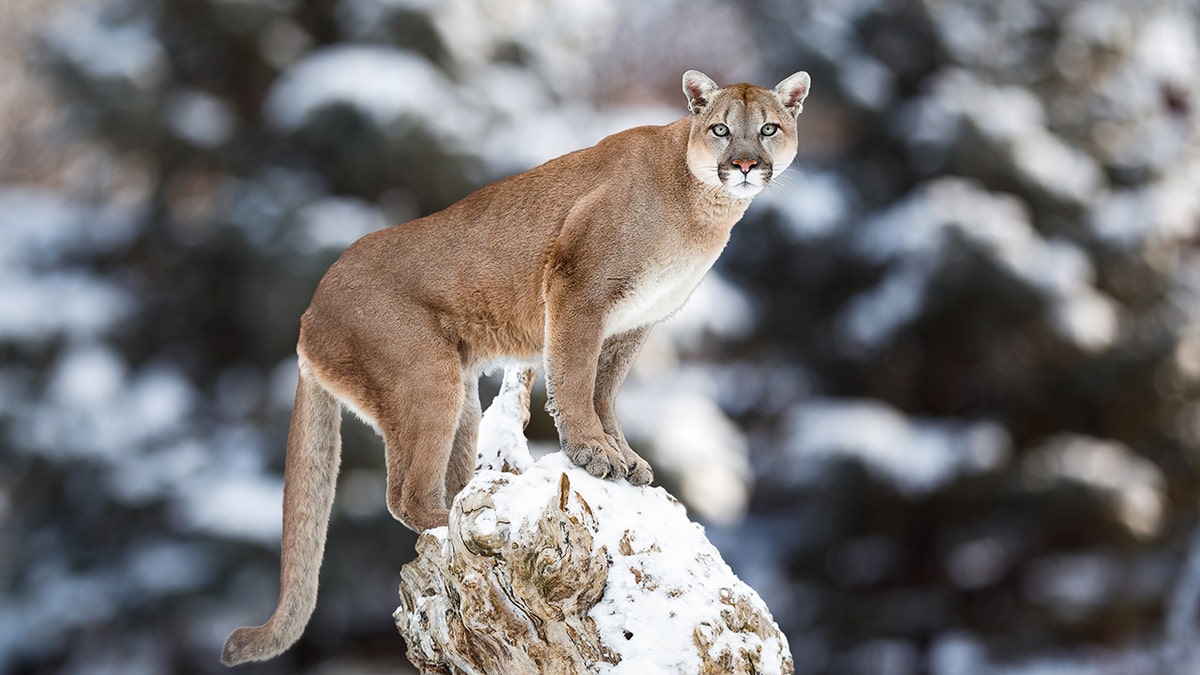