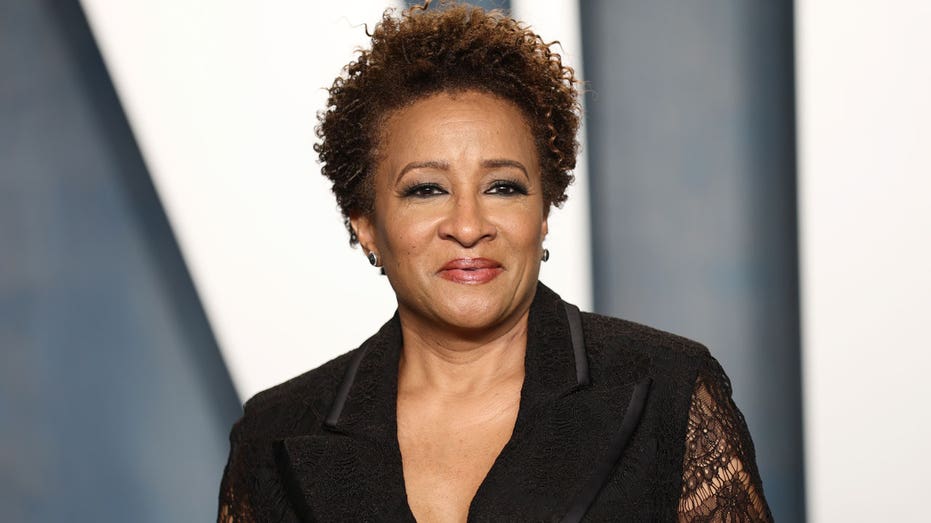 Comedian and liberal activist Wanda Sykes joked Monday that President Joe Biden’s documents scandal was no big deal because he was so old that most of the documents were probably just “history now.”  While filling in as host for Comedy Central’s “The Daily Show” Monday night, Sykes mocked the ongoing classified documents scandal just days after a fourth batch of documents with classified markings turned up in the President’s Deleware home. “Honestly, this doesn’t bother me at all,” Sykes said of the discovered classified material.  WHITE HOUSE: BIDEN TAKES CLASSIFIED INFO ‘VERY SERIOUSLY’ AS MORE DOCS TURN UP: ‘SEARCHED THEIR SOCK DRAWER’ “At this point, the FBI is just decluttering Biden’s house for him,” she said. “They’re like Marie Kondo going around his rooms like, ‘this list of spies does not spark joy.’”  Netflix show host and tidying-up guru Marie Kondo became an internet sensation for asking guests on her show if an item in their house “sparks joy” in their life, and is worth keeping.  “Come on,” Sykes joked, “the man has been in public office for 238 years. I bet you most of the s— he has isn’t even classified any more. You read his notes and it’s like, ‘keep an eye on this Hitler guy!’ This is history now.” Sykes continued: “But in Biden’s defense, at least he is cooperating with the FBI searches, right?” she said, prompting cheers from the audience.  It was an implicit comparison to former President Donald Trump’s legal battle with the Justice Department after the FBI raided his home in Mar-a-Lago, Florida.  COMEDIANS BILL MAHER, JON STEWART BEING CONSIDERED BY CNN TO FILL PRIMETIME VOID LEFT BY CHRIS CUOMO: REPORT A number of other late night show hosts also hit on the Biden documents controversy Monday. “Tonight Show” host Jimmy Fallon quipped that a script for the Netflix hit show “Stranger Things” was also found in Biden’s papers.  “As if the documents weren’t crazy enough, they also found the script for the last season of ‘Stranger Things,’” Fallon said.  Comedian Stephen Colbert played on Biden’s age, already the oldest president in history and the first person in his 80s to be a U.S. President. “Those notes are ancient,” Colbert said on CBS’s “Late Show.” “One of them was, ‘Find out who put the bop in the bop shoo bop shoo bop.’”  ‘SNL’ ALUM LESLIE JONES ROASTS CONTROVERSIAL MLK STATUE, COMPARES IT TO LEWD SEX ACT: ‘I CAN’T UNSEE IT!’ The “Late Late Show” host James Corden riffed on Biden’s memory problems. “Most of [the documents] were Post-it notes that say ‘Remember: Return classified documents.’” Fox News White House Correspondent Peter Doocy asked Press Secretary Karine Jean-Pierre Monday what “four-letter word” she used when she learned that another batch of documents were found in Biden’s home.  Fox News’ Paul Best and Jeanette Settembre contributed to this report. 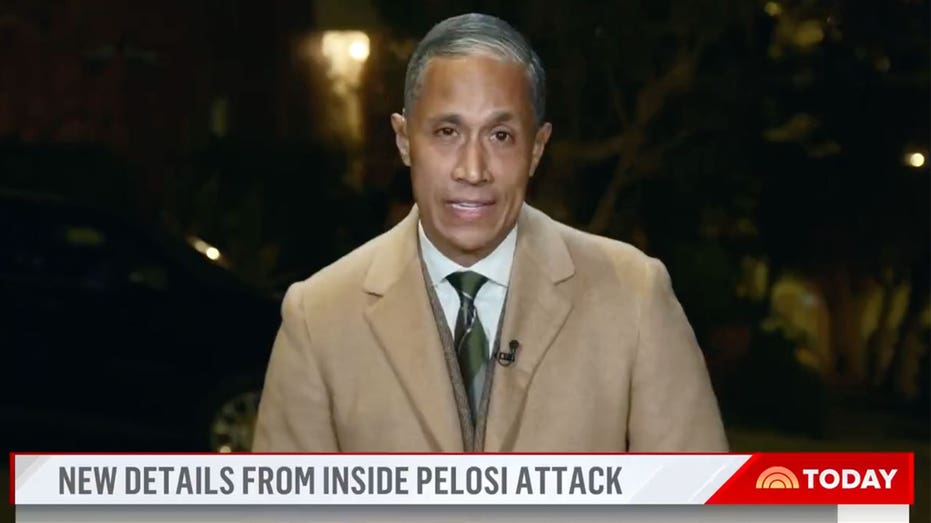 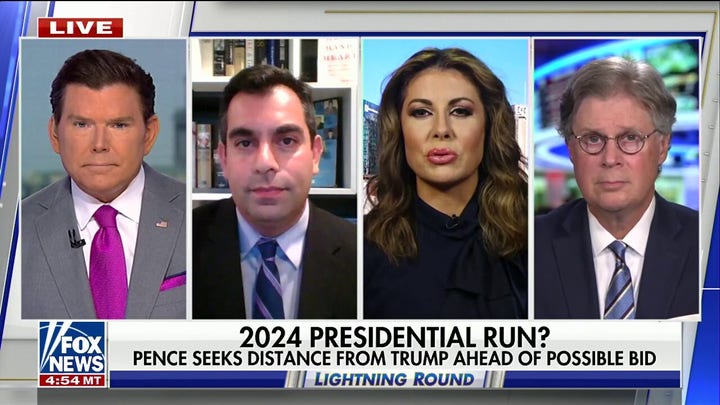 Pence has emerged as leader of the Trump skeptical Republicans: Kraushaar