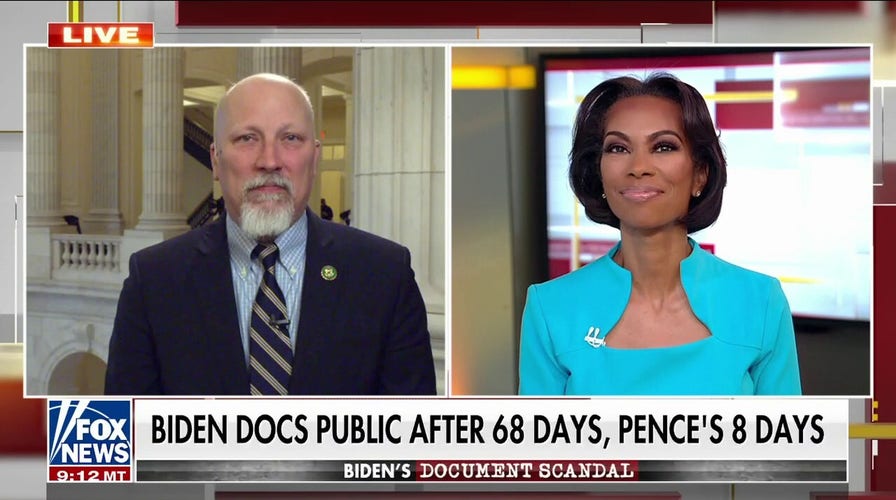 Rep. Chip Roy, R-Texas., said Wednesday it’s time for Republicans to “get with the program” and “act” on issues including the need to secure the southern border.  Roy joined “Faulkner Focus” to propose suspending allowing the entry of illegal immigrants which he described as “detain or turn away.” Roy is urging his Republican colleague to get on board and actively fight back against the Biden administration, as the administration plans to place tens of thousands of migrants per month from designated countries throughout the United States. “As people of faith, it is un-Christian-like, and it is not right to allow little girls to get sold into the sex trafficking trade and get raped in stash houses. I’m tired of Republicans using rhetoric that is actually not addressing the problem of the people getting abused. And that’s what’s happening right now.”  FREEDOM CAUCUS BILL TAKES BILLIONS FROM UN TO FINISH THE US BORDER WALL The number of migrant encounters at the besieged southern border exceeded 250,000 in December, marking the first time on record that encounters have reached that level, multiple sources tell Fox News. H.R. 29 titled “Border Safety and Security Act of 2023” would authorize the secretary of Homeland Security to suspend the entry of illegal aliens. “This is why I introduced H.R. 29. That’s why Majority Leader Scalise made it one of our priorities because we need to detain or turn away. That’s what we need to do to change the policies at the border. And Republicans have got to get with the program and understand what it means to actually do something about it instead of speaking about it. It is our time to act,” he said.  Roy urged Republicans to use the debt ceiling fight to negotiate for border security and an end to the migrant crisis. Roy and former Texas Rep. Mayra Flores wrote in a Fox News op-ed last week that operational control of the border “is not a controversial idea and is already required by the “Secure Fence Act of 2006, which then-Senator Joe Biden and current Senate Majority Leader Chuck Schumer voted for.” Roy and Flores noted that an “incomprehensible 4 million migrants have been encountered under the Biden regime, overwhelming Border Patrol.  “Agents have been taken away from patrolling to “processing” and this creates security gaps for cartels to traffic in drugs like fentanyl, which killed at least 72,000 Americans in 2021. More, it has allowed cartels to move some 1 million “got aways” who evade arrest and are often the more dangerous individuals – sometimes affiliated with gangs or terrorist organizations.” 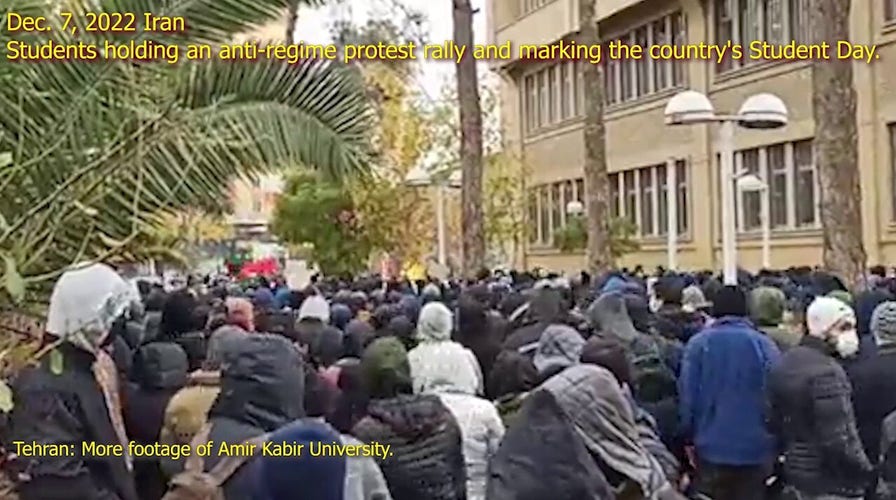