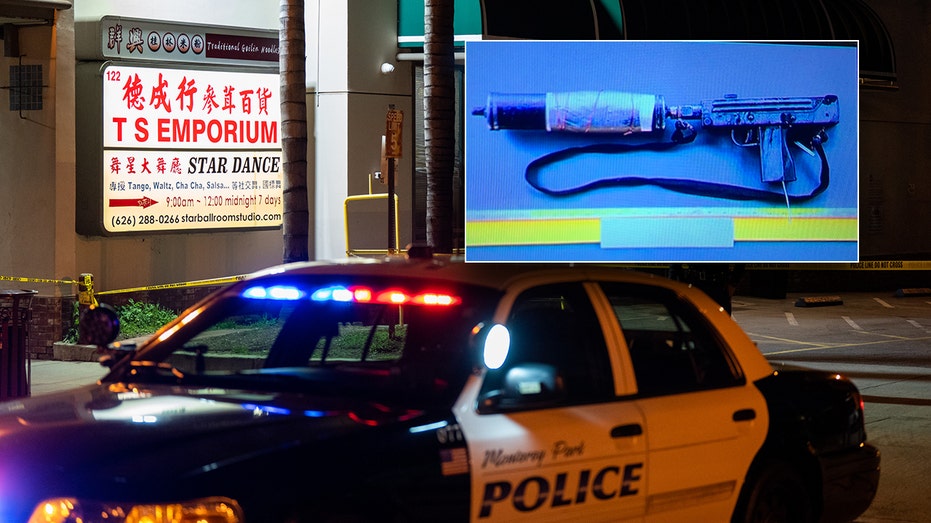 Authorities in California have provided an update on the weapons used in the Monterey Park mass shooting, where a shooter fired into a crowd of people at a dance studio during Lunar New Year celebrations Saturday night, leaving 12 dead and several others wounded.

The MAC-10 weapon was the primary weapon used to carry out the shooting, as 72-year-old suspect Huu Can Tran is believed to have stood at the door and fired off 42 rounds, killing 11 people.

The weapon also had a modification to its trigger, although it is not clear if the weapon was modified to be fully automatic. It is being tested by the Bureau of Alcohol, Tobacco, Firearms and Explosives, Luna said.

A photo of the weapon shown during the press conference appeared to show a silencer or suppressor attached to its barrel. The attachment seemed to have a cloth or another material wrapped around the barrel.

A MAC-10 is typically illegal to own in California, which has some of the most restrictive gun laws in the U.S., especially on “assault weapons.” However, a Californian is allowed to legally possess a weapon that is later outlawed.

Luna did not specify when the weapon was obtained or whether its ownership was illegal.

The sheriff also said the weapon had a 30-round magazine and that the shooter swapped magazines at some point during his assault. Large capacity magazines, defined by California law as anything carrying more than 10 rounds, are illegal in the state.

A magazine swap on the weapon can happen within seconds, a firearm expert in the state of California informed Fox News Digital.

A resident can, similar to an outlawed weapon, legally keep in their possession any large-capacity magazine if it was obtained before Jan. 1, 2000, Reuters reported.

After his assault, police said the shooter fled the ballroom and used the Norinco, which was properly registered, to take his own life.

Capt. Andrew Meyer from Los Angeles County Sheriff’s Department Homicide Bureau said police have video from inside the dance studio but that its graphic contents would not be released at this time.

Investigators also obtained a warrant for the suspect’s home, where they found a Savage Arms .308 caliber bolt action rifle and hundreds of rounds of ammunition.

The rifle is considered a hunting sports rifle and is legal in the state. The abundance of ammunition is also legal to own and is common across California.

During the press conference, Luna said the suspected gunman had not been to the Star Ballroom in the past five years and that any connection to the victims was not immediately clear.

The suspect was arrested in 1997 for illegal possession of a firearm, Luna said. He is Vietnamese and previously lived in China and Hong Kong. A motorcycle was also placed at the scene by the presumed shooter at some point before the shooting. Police believe this may have been staged as a getaway vehicle.

The U.S. Constitution recognizes Americans have a fundamental right to own firearms and the U.S. Supreme Court has repeatedly upheld this right. 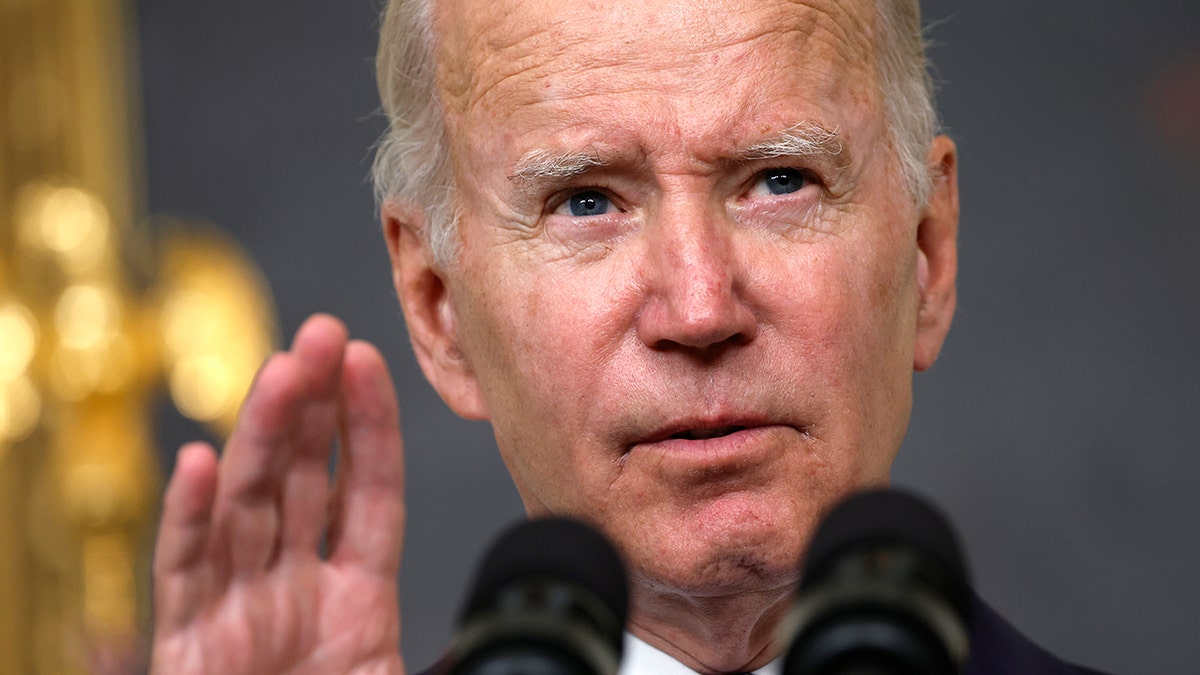 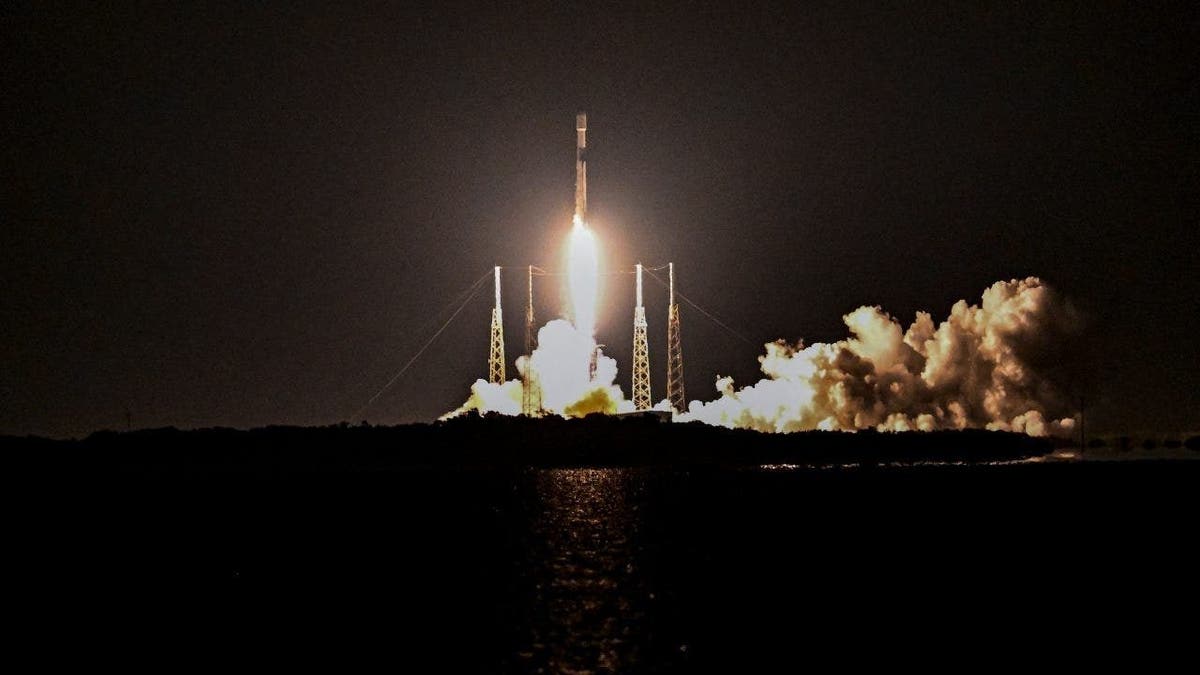