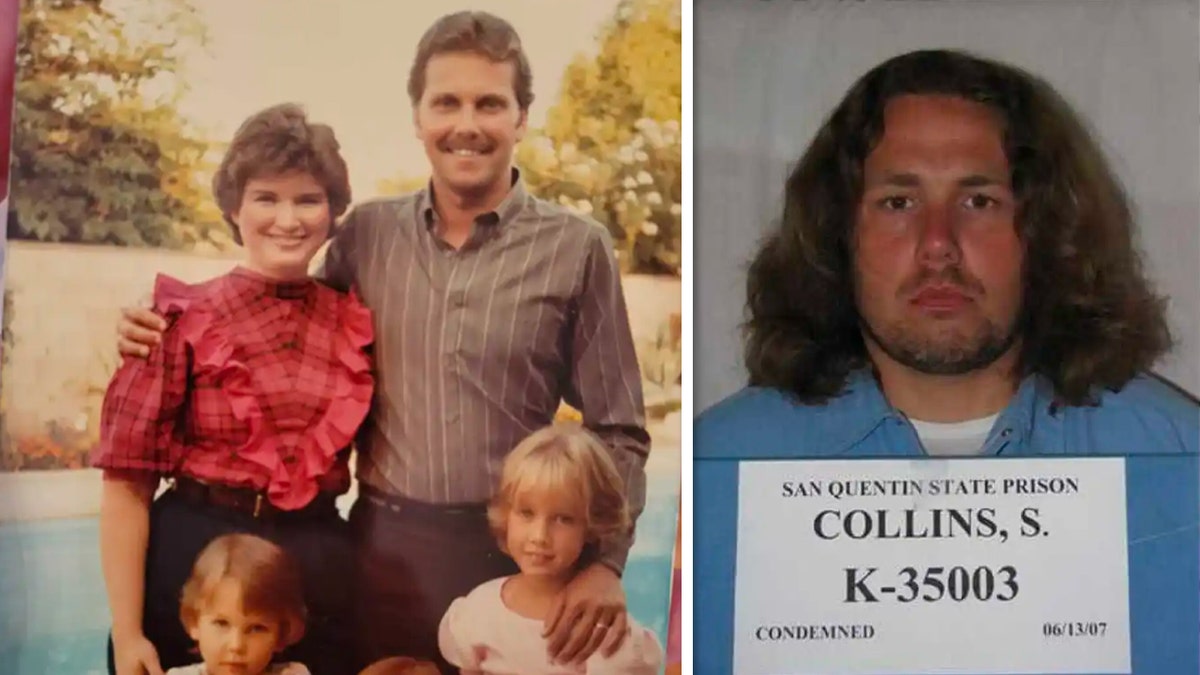 FIRST ON FOX: A convicted California killer whose death sentence Los Angeles District Attorney George Gascon abandoned this fall has died in prison, according to the victim’s family.

Scott Forrest Collins was 21 when he robbed and shot Fred Rose, a 41-year-old father of three, “execution-style” in January 1992.

Gascon asked a judge to vacate Collins’ death sentence early last year, and he was removed from death row in San Quentin State Prison and transferred to the California Correctional Institution in September.

The death was confirmed by Rose’s daughter and her attorney Wednesday evening.

He died around Jan. 15, said Heather Scott, who was 12 years old at the time of her father’s murder. Autopsy results were pending, and she has not yet learned the cause of Collins’ death.

California prison records show the killer was no longer listed as in custody Wednesday evening. After his death sentence was vacated, he was given life imprisonment without the possibility of parole.

State corrections officials did not immediately respond to a request for comment.

News of Collins’ death comes just days after the shooting murder of another Los Angeles criminal whose Gascon’s office went easy on.

A 17-year-old hit-and-run driver who admitted to speeding the wrong way down a backstreet in a stolen car and bowling into a mother walking her 8-month-old in a stroller was gunned down in Palmdale. He had served a sentence of just a few months at a probation camp last year.

Collins was out on parole for another armed robbery when he killed Rose.

He was later accused of attempting to harm and intimidate witnesses and Rose’s family before trial.

“My feeling was that the detectives and the police department, they sought justice, they wanted to know the truth,” she said of law enforcement back in the 1990s. “They wanted to make sure they had the right person, and they didn’t stop until they felt confident that they had him behind bars.”

Back then, she added, the district attorney’s office was her “advocate.”

“They fought for us, like you would fight for your own safety,” she said.

Gascon has long publicly opposed the death penalty and his office told Fox News Digital last year that it did not intend to seek Collins’ release.

“We’re not asking for his release, we’re asking that his sentence be commuted to life without the possibility of parole,” Alex Bastian, who was a special adviser to DA Gascon at the time, told Fox News Digital. “That is something that is I think important to note. We are not asking that he be resentenced to something that would put him in front of a parole board.”

On Jan. 23, 1992, Fred Rose left his Palmdale office for lunch. He never returned. Collins kidnapped him at gunpoint, used his debit card to withdraw $200 just after 4 p.m. in Northbridge, almost 50 miles away, and shot him once in the head two hours later in North Hollywood.

Three witnesses heard gunshots and saw Rose’s Oldsmobile leaving the area. At around 8:45, a jogger found Rose on the ground near train tracks in the neighborhood – but at first thought he was just drunk and didn’t call 911 until he passed him again on the run back and noticed the blood.

He died the following day in the hospital. By then, Collins was more than 140 miles way in Bakersfield, hanging out at a friend’s house with Rose’s car. Collins and three others used the car in a gang-related shooting nearby, but no one was injured. They crashed and were taken into custody. The three others later testified that Collins admitted to the killing.

Police found Rose’s wallet in the car as well as a bullet matching the one used to kill him and an empty shell casing. Collins became a convicted murderer on Sept. 30, 1993, and received a death sentence on Nov. 2 of that year. In 1996, after an appeal, he was sentenced to death once again, and that was affirmed after another appeal in 2010.

Prior to killing Rose, Collins’ criminal history stretched back to the mid-1980s, when he was still a juvenile and allegedly started a fire with a Molotov cocktail. Court documents show he was also accused of stabbing a man in the back, carjacking a woman, attacking a Black 15-year-old while swinging a knife and yelling racial slurs, threatening a cellmate with a razor and kicking deputies who asked about the incident.

Biden expected to release rule on ghost guns in days 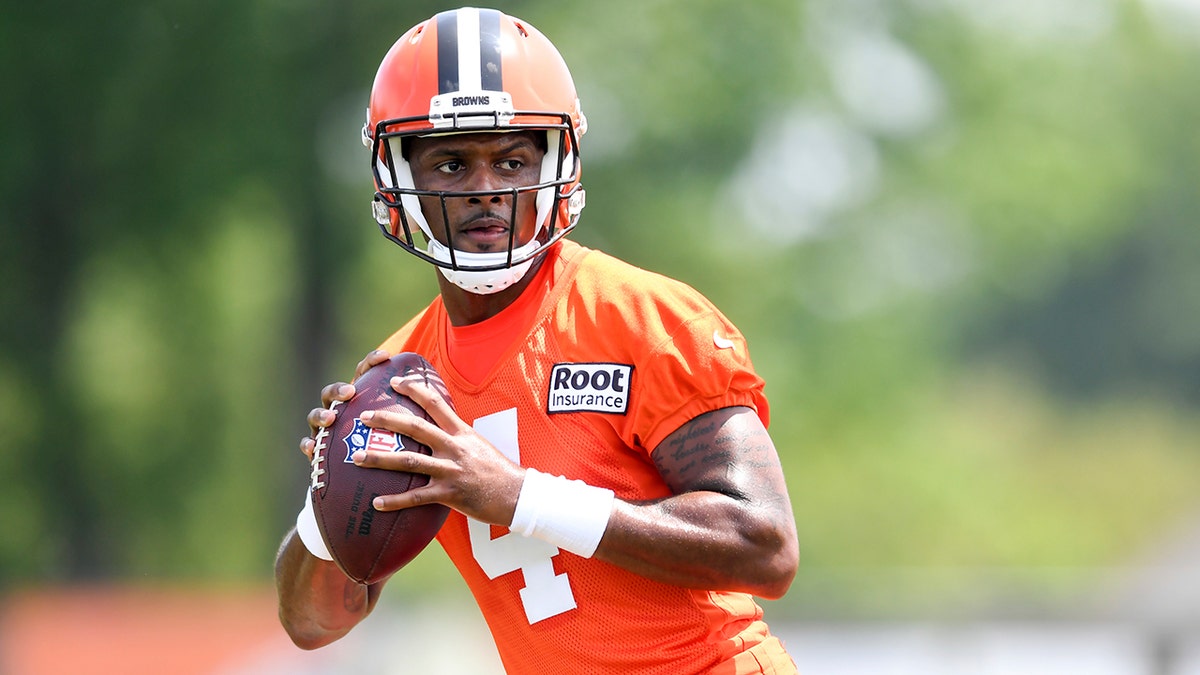