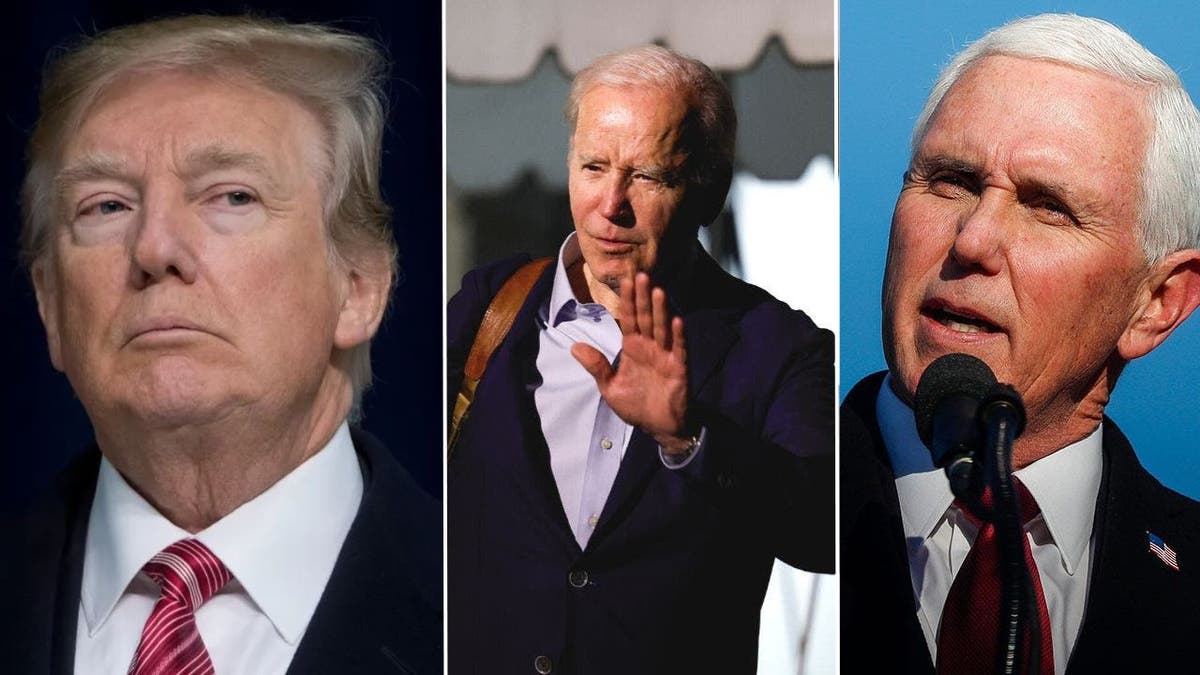 Let’s start with the proposition that there is ample hypocrisy on both sides.

When Donald Trump was found to have taken hundreds of classified documents to Mar-a-Lago, the media uproar was deafening. The press and the Democrats practically portrayed him as ready to sell them to the highest bidder. The usual parade of legal experts insisted he should be indicted.

Republicans and conservatives, for their part, insisted this was no big deal or tried to avoid talking about Trump’s documents. And many agreed with the former president’s argument that the FBI never should have “raided” his Florida estate (albeit with a court order).

Then Joe Biden, who criticized Trump’s handling of secrets as “irresponsible,” was also found to have been careless and sloppy with classified documents. The Biden team sat on the story for two months and released incomplete and misleading statements. There was a Keystone Kops routine in which new documents were constantly being unearthed. The FBI finally conducted a 13-hour search of the president’s Wilmington home last Friday – which the White House didn’t make public until Saturday night.

FROM RON KLAIN TO JEFF ZIENTS, WHY BIDEN’S NEW STAFF CHIEF WILL BE FAR LESS VISIBLE

Suddenly, the Republicans who were largely disinterested in Trump’s document woes were treating this as a five-alarm national security crisis. Biden’s actions were outrageous and inexcusable, especially since the documents dated from his VP and Senate days.

This time it was the Democrats’ turn to play defense. Biden had played by the rules. It was his lawyers who found the initial documents, notified the Justice Department and National Archives and voluntarily turned them over.

Any attempt to liken this to Trump, who insists he has the right to keep the documents, is ludicrous.

But there was one group that didn’t play along. The media turned against Biden because its members felt played, misled and stonewalled. Reporters seemed visibly angry as they pressed for answers.

WILL REPUBLICANS DEBATE? WILL TRUMP TWEET? THE MEDIA COULD BE BACK IN THE GAME

To take one example, when the White House confirmed the initial CBS scoop about the first batch of documents found at the Penn Biden Center, officials already knew a second batch had been found at Wilmington. But they said nothing, and when news of the second batch broke, it smelled like a coverup. (This was many batches ago.)

Merrick Garland, as he should, has named special counsels to probe both presidents. But what seemed tone-deaf to some Biden allies was when he finally read a statement saying he had “no regrets” about anything he’d done. Really? Given the drip-drip-drip of disclosure – which in turn makes it quite unlikely that Trump will be charged with anything – does the president have nothing to regret? Would he garner more sympathy by saying folks, we screwed up, but we were trying to do the right thing?

The announcement yesterday that Mike Pence had found classified documents in his Indiana home will just add to a collective national shrug: They all do it.

National Review’s Jim Geraghty says he knows his lead will piss off his largely conservative audience: “The Joe Biden classified-documents scandal is mostly a nothing-burger.”

But then comes his next sentence: “So was the Donald Trump classified-documents scandal.’ The massive media double standards that we observed during coverage of the two situations, however, aren’t a nothing-burger at all; they’re a real problem that we should call out.”

Geraghty’s bottom line: “Neither case, looked at objectively, was probably a giant deal. Biden should be investigated to at least the extent Trump was, but no breathing person seriously believes that either man is an Emirati agent. And, after Big Jim Comey basically made possession of classified information an active-intent crime — at least for Special Humans — during the Great Hillary Clinton Email Wars of 2016, there is a 0.000 percent chance either will ever be prosecuted for his indiscretions.”

SUBSCRIBE TO HOWIE’S MEDIA BUZZMETER PODCAST, A RIFF ON THE DAY’S HOTTEST STORIES

I do disagree with Geraghty on one central point. Yes, the media initially defaulted to “nothing to see here mode,” insisting the Trump mess was so much worse than the Biden mess. Yes, they may be starting to return to their usual corners. Yes, such partisan commentators as James Carville and Lawrence O’Donnell say the media are so worried about being seen as soft on the left that they hype Democratic scandals into false-equivalence mode.

But when I watched CBS’s Ed O’Keefe and NBC’s Kristen Welker, along with Fox’s Peter Doocy, hammer Karine Jean-Pierre as the designated sacrificial lamb, I was seeing a level of aggression rarely glimpsed in the coverage of the Biden presidency.

Since the beginning of the republic, each party has pounced on the other side’s scandals. House Republicans are gearing up to do just that. There are instances in history where leaders have held their own side accountable, but that may be a relic of less polarized times.