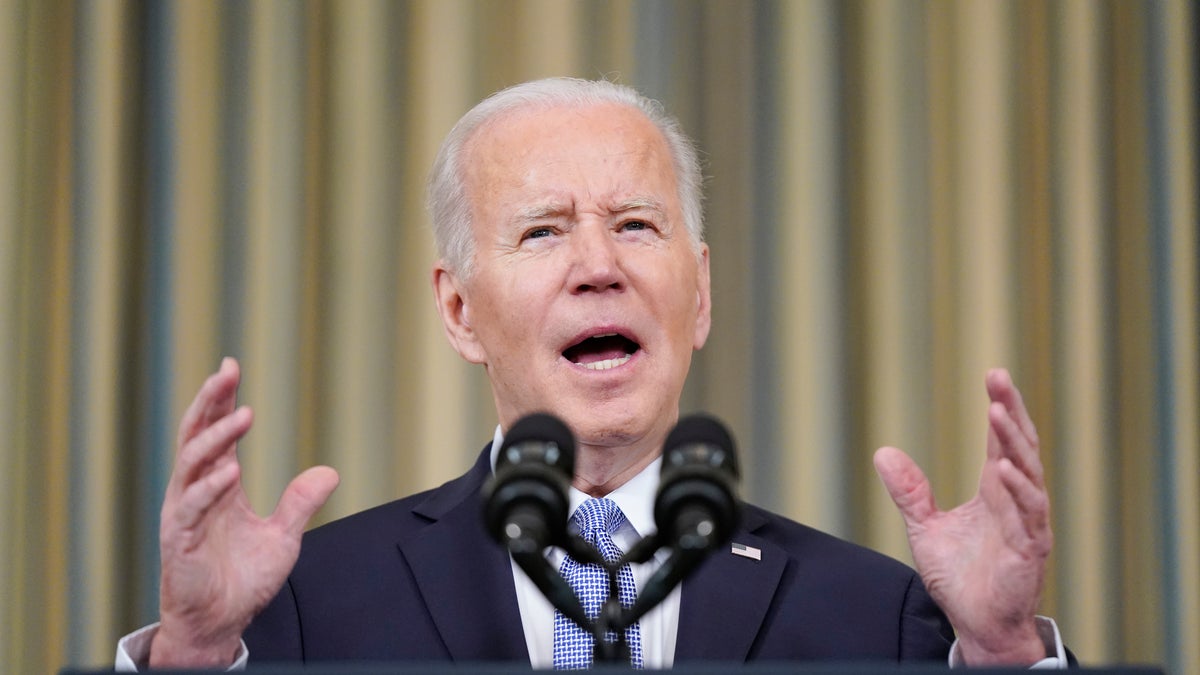 After another instance of classified materials being found at properties belonging to or linked to President Biden, critics questioned how much longer he or his defenders can imply inadvertence over the alleged mishandling of the documents. Reacting on “Hannity” on Monday, Fox News legal analyst Gregg Jarrett said that excuse or defense is further eroded with every new incident of discovery.  Jarrett also pointed to a federal statute that he suggested counters Biden supporters’ top defense that purported negligence or lack of full knowledge of the misplacement of the documents is a cogent defense of the president – one usually lodged to contrast with the aspects of former President Trump’s classified documents saga in Florida. “I disagree that intent and knowing and willful is the only standard,” Jarrett said. “If you examine Section F of 18 U.S.C. 793, that also provides for gross negligence or carelessness.” That particular passage in law reads that “whoever, being entrusted with or having lawful possession or control of any document… or information relating to the national defense, through gross negligence permits the same to be removed from its proper place of custody … shall be fined under this title or imprisoned not more than 10 years, or both.” JOE BIDEN’S CORN POP GANGSTER STORY ‘GREATEST POLITICAL ANECDOTE EVER’: MARK STEYN Jarrett said that statute, combined with the increasing instances of classified material discoveries “renders inadvertence implausible, and instead seems to be the definition of recklessness; gross negligence, under the statute.” “So I think legally there would be a fairly strong case.” Expounding on the president’s rebuttal that the president takes classified document handling “seriously” among other comments, Jarrett riffed the next excuse might be that “Corn Pop did it.” “I mean, it’s getting to the absurd,” he said, referring to a widely-circulated story Biden told several years ago when the pool at Brown-Burton Winchester Park in Wilmington was being rededicated in his honor. Biden regaled the crowd with memories of his time as a lifeguard at the pool, just off Governor Printz Boulevard on the north side of town. GOP DEMANDS INFO FROM SECRET SERVICE ON VISITORS TO BIDEN’S DELAWARE HOME “Corn Pop was a bad dude, and he ran a bunch of bad boys,” Biden said in one recollection, adding one day he called out to Corn Pop to demand he get off of the diving board; jokingly comparing him to competitive swimmer Esther Williams. Biden claimed Corn Pop promised to “meet [him] outside,” and when the then-future president left the pool, the situation deescalated after he apologized for comparing Corn Pop to Williams. On “Hannity,” Jarrett added declassification is an “exclusive power” of the commander-in-chief, saying that both Biden and Hillary Clinton – who also was embroiled in a classified documents scandal – lack the same authority as Trump or other presidents in that regard. CLICK TO GET THE FOX NEWS APP The documents pertaining to Biden hail from his vice presidency, not his presidency. “Hillary Clinton should have been prosecuted. The evidence was overwhelming,” he said, adding that if former CENTCOM Commander Gen. David Petraeus and Bill Clinton administration official Sandy Berger were prosecuted for mishandling classified information, the law should be applied evenly in all relevant cases. 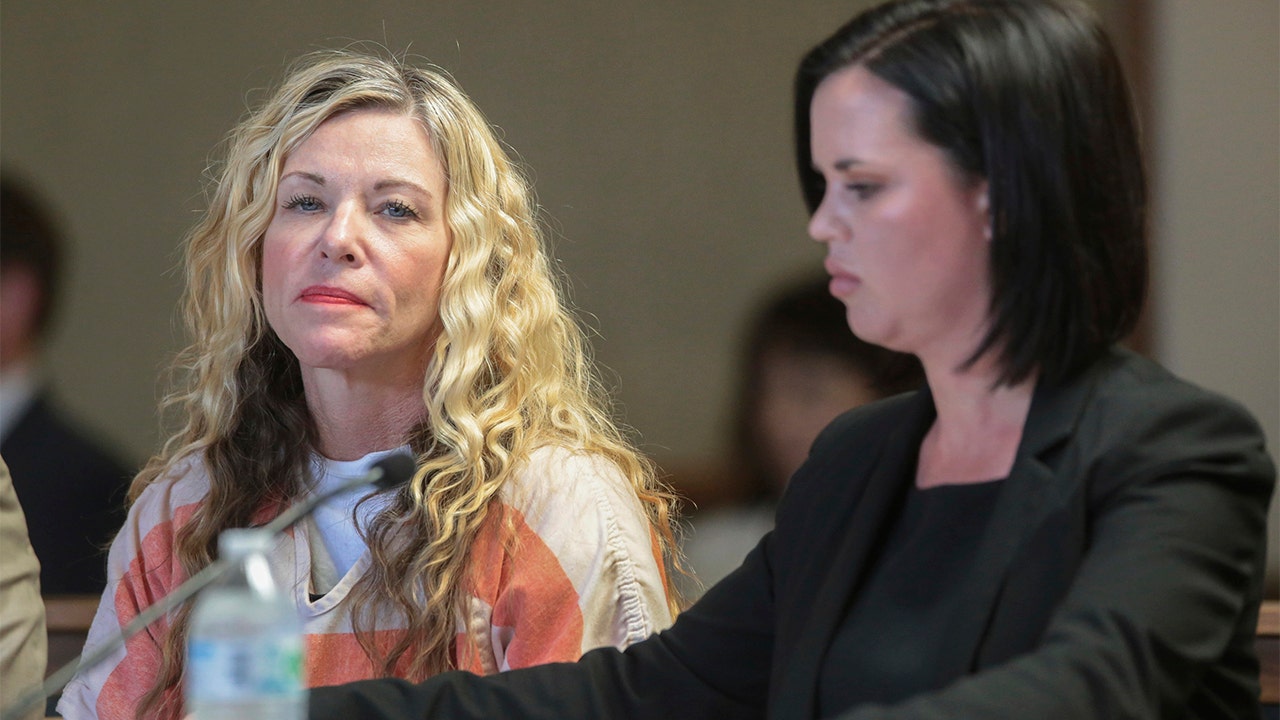 Gianno Caldwell rips soft-on-crime policies in Chicago, NYC: Even liberals know ‘this has gone too far’