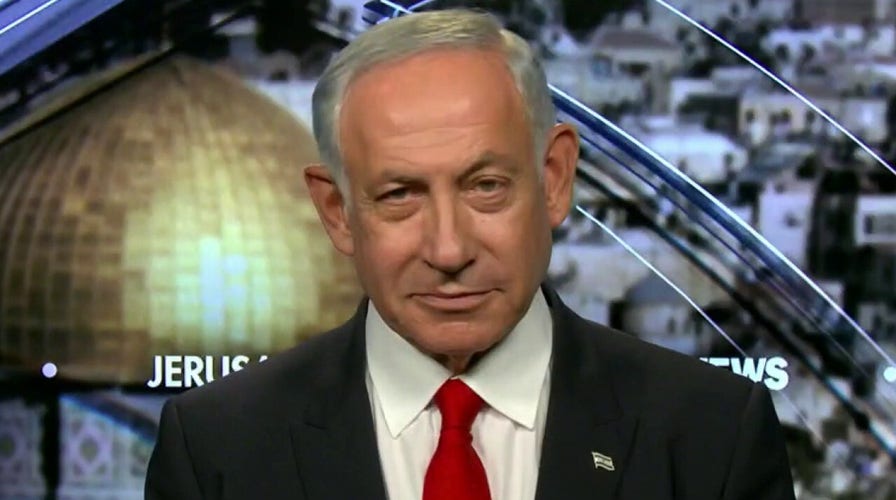 BENJAMIN NETANYAHU: I’ll tell you, the one thing that I would say is, those who advocate a deal with a nuclear Iran, a nuclear deal with Iran, can have a taste of what’s in store. And we’re getting that taste anyway. You can see the brave men and women of Iran, the brave women of Iran that are going into the streets against these goons of this Islamic terrorist state, and they’re facing up to them. You’re going to give the ayatollahs nuclear weapons, you’re going to give them a deal that will give them hundreds of billions of dollars so they can make more of these deadly drones to attack, ultimately Israelis, Americans and others? You don’t want that.

I think it’s time that everyone took a stand against the Iranian regime. When I put out videos reaching out to Iran, to the Iranian people, I got an enormous amount of responses with names, addresses, and I said to our intel guys, I said, “Something’s wrong here. It can’t be. I mean, these people are risking their lives.” And they came back to me, they said, “Prime minister, they are, because they’re really, really bent on having freedom.” So I think you see that now. Will it work in the end? I think we can help it work. I think there are many things that if I come back into office in two weeks, I’ll help them work.

WATCH THE FULL SEGMENT BELOW: