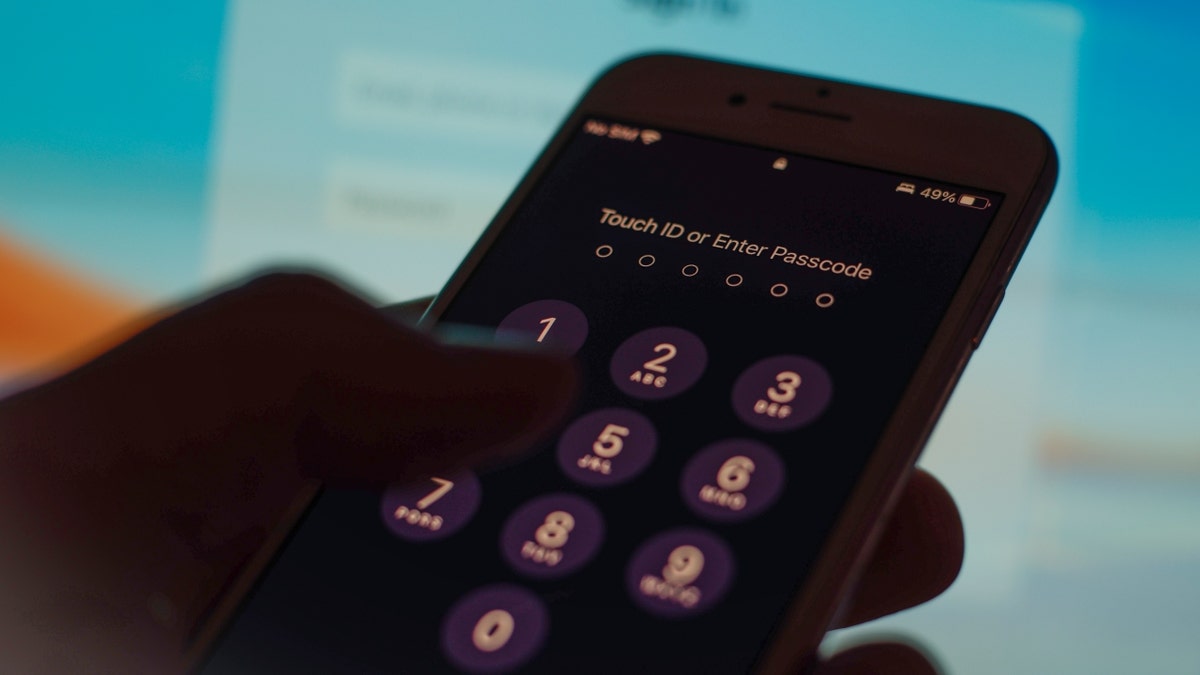 Apple users can now secure their accounts using a physical security key.  According to the tech giant, the security keys – small external devices that look like thumb drives or tags – provide extra protection against phishing attacks or social engineering scams and can be used for verification when signing in with an Apple ID using two-factor authentication. The security key can act as a replacement for the six-digit verification code that is normally used for two-factor authentication. “Because you use a physical key instead of the six-digit code, security keys strengthen the two-factor authentication process and help prevent your second authentication factor from being intercepted or requested by an attacker,” Apple says.  HOW TO FIND ANYTHING ON AN APPLE IPHONE, IPAD AND MAC However, there’s a twist: if a user loses all trusted devices and security keys, they could be locked out of their Apple account for good.  At least FIDO® Certified* security keys that work with the Apple devices you use on a regular basis are required, as well as iOS 16.3, iPadOS 16.3, or macOS Ventura 13.2, or later on all of the devices where you’re signed in with your Apple ID. HOW TO CHANGE YOUR FONT SIZE ON AN IPHONE A modern web browser is also a must, per Apple, and an iPhone or an iPad with a software version that supports security keys is also needed to sign in to Apple Watch, Apple TV or HomePod. When using the security keys, a trusted device or security key is needed to sign in with an Apple ID on new device or on the web, reset an Apple ID password or unlock an Apple ID or add additional security keys or remove a security key. “Keep your security keys in a safe place, and consider keeping a security key in more than one place. For example, keep one key at home and one key at work. If you’re traveling, you might want to leave one of your security keys at home,” Apple advises. Apple first announced security keys for Apple ID in December, as well as two other advanced security features. 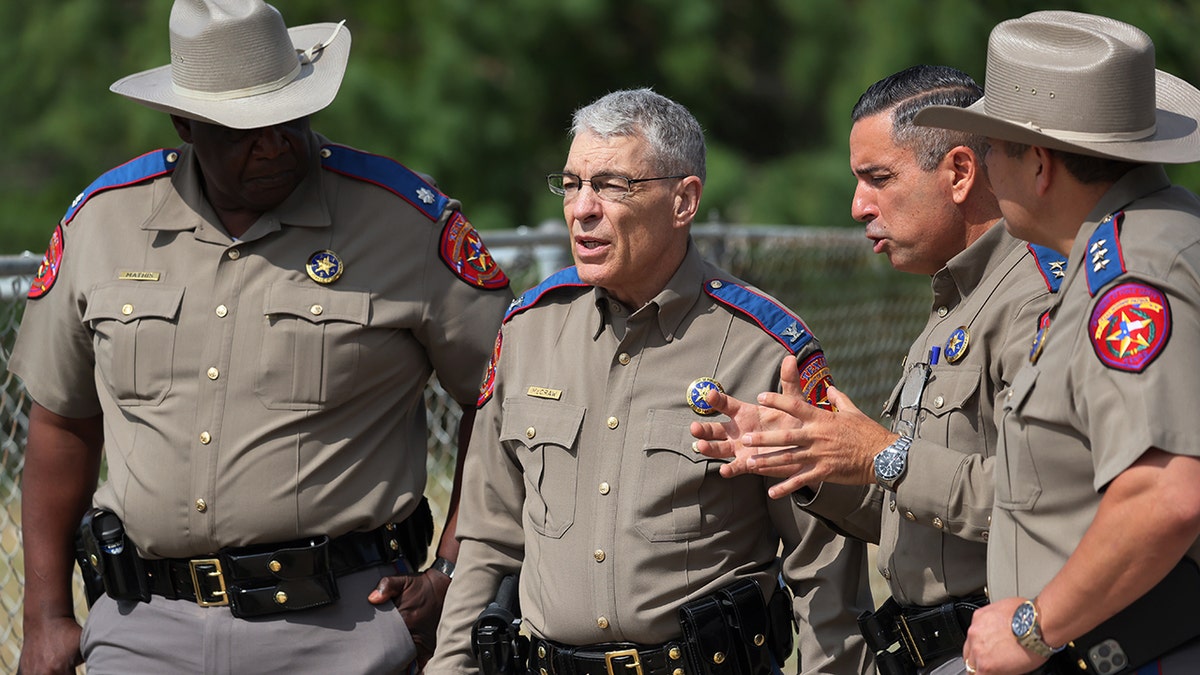 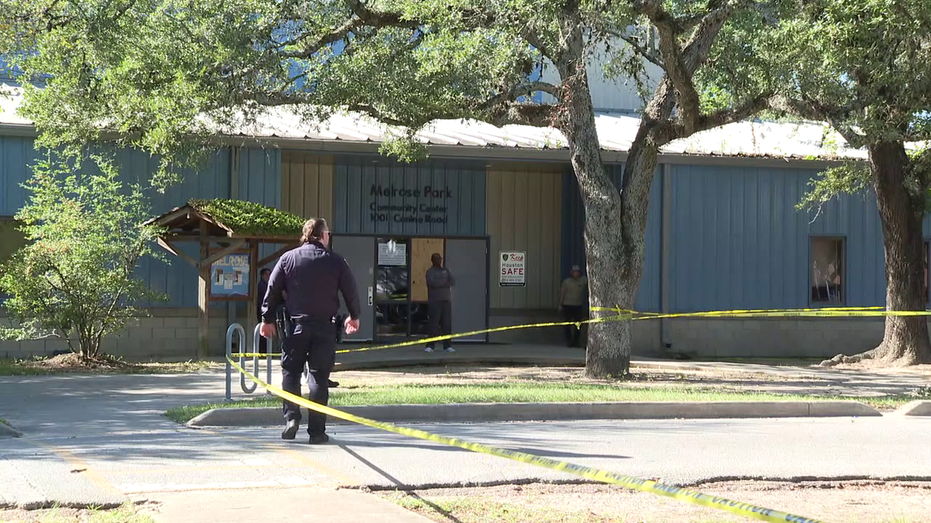